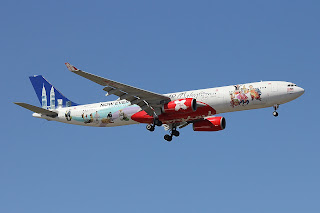 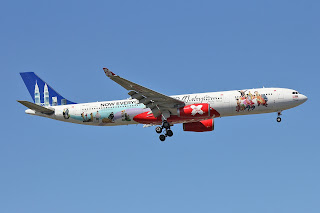 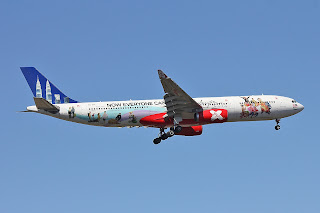 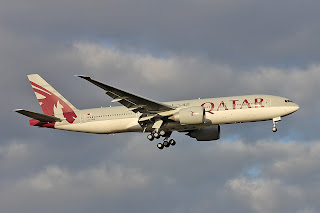 Qatar Airways flight summary of visits to Perth for September 2012, this month's visits included two B773 services those being operated by A7-BAN on 1st September, and A7-BAA visiting on 8th September, both of which were first time visitors!

Tiger Airways have announced extra flights from Singapore to Perth, to operate from 2nd December to 31st March 2013 inclusive, operated by the airline's Airbus A320 series aircraft under the flight numbers 'TR2714/2715'.


Note: Times as estimates only and are subject to change

With thanks to Luke Chittock Amity Travel World for the details.

Malaysia Airlines are reconsidering the recommencement of  flights between Kota Kinabalu to Perth. Flights would operate once weekly  from December 2012 to March 2013 with B737-800 aircraft.

No formal announcement has been made yet. Watch this space!
Posted by Greg Wood at 3:00:00 PM No comments:

Perth based and operated Bombardier Challenger CL-604 offered up for sale! 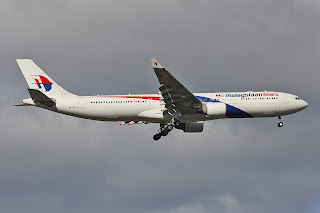 Thanks to Barney for the 'Heads Up' and apologies for the late posting!
Posted by Greg Wood at 1:30:00 PM No comments:

Former Perth aircraft enthusiast / photographer Michael Dawson together with Wayne Bass, have started a new "Queensland Regional Area Spotters Blog" a link to this exciting new blog can be found as a link on the right hand side of this blog's page. 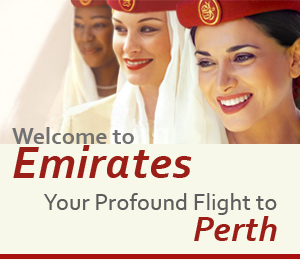 Tiger Airways A320-232 9V-TAY msn 4874 operated an extra service from Singapore to Perth and return today, with another extra flight also scheduled for Sat 29th September. 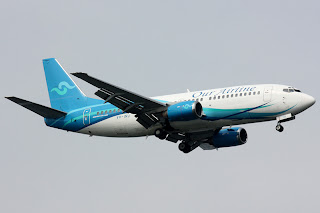 The aircraft's next departures were to Port Hedland (YPPD) at 14.42hrs then continuing onto Christmas Island (YPXM) arriving at 1843hrs after a flight time of 2hrs.29mins.
Hexcode: 7C2A68
Posted by Greg Wood at 1:34:00 PM No comments: 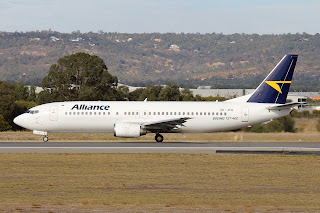 Airwork Boeing 737-476 ZK-JTQ msn 24442 departed Perth at 10.12hrs returning to Auckland (NZAA) New Zealand via Brisbane (YBBN) as flight 'QQ7377' upon completion of its operating contract to Fly in / Fly out mining workers from Perth to Karratha and return. 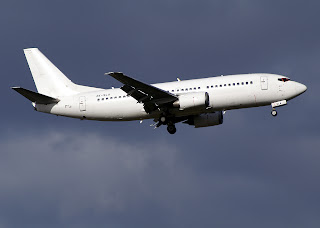 Airwork Boeing 737-377 ZK-SLA msn 23653 ex: VH-CZA arrived into Perth (as seen here above) back on Thursday 6th September to take over operating flights on the route from ZK-JTQ. This aircraft has operated 7 return services from Perth to Karratha to date, operating as flight 'AWK737'. (No flight operated on Friday 21.09.12)  Hexcode: C8174E 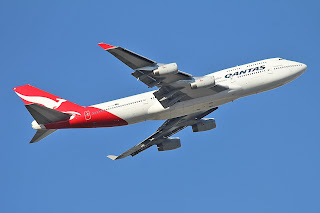 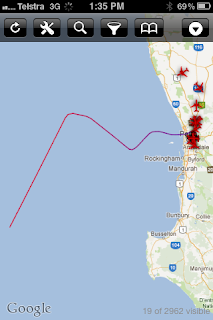 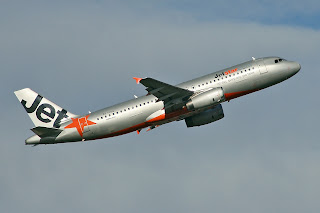 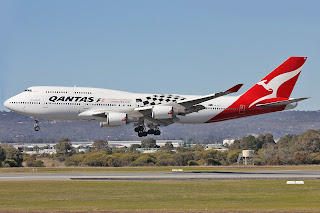 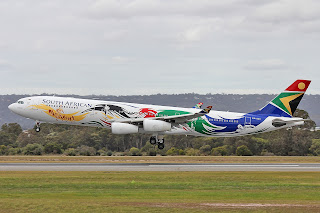 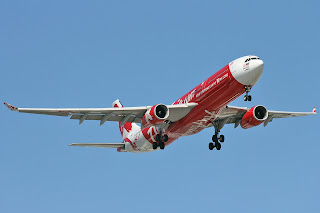 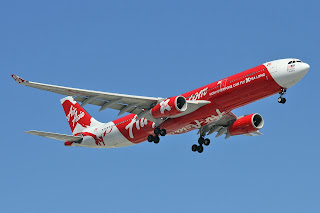 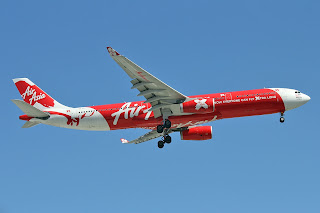 The returning flight 'XAX237D'  from Perth to Kuala Lumpur departed at 12.23hrs.

Jetstar.com A320-232 VH-VFH msn 5211 operated the airlines Sydney to Perth services tonight, its visit visit to Perth since being delivered to the airline on 19th July 2012. 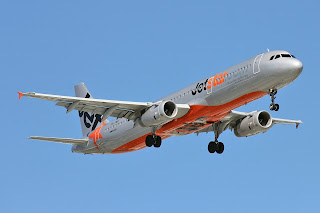 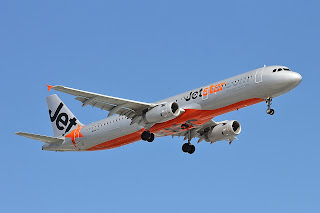 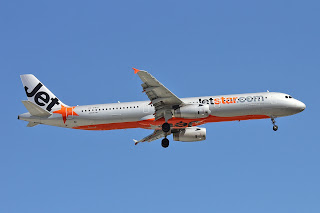 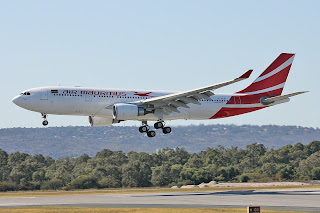 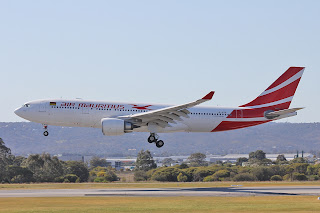 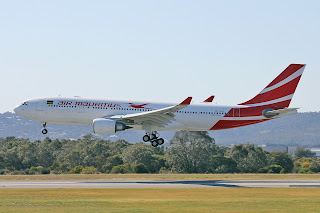 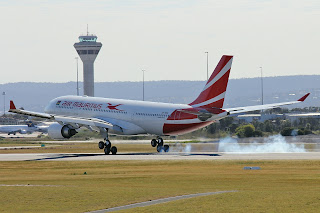