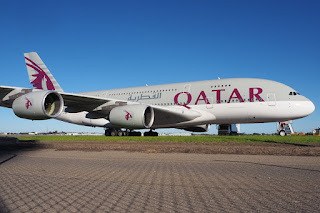 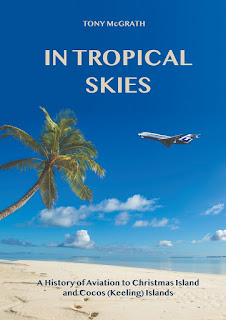 Just released, ‘In Tropical Skies’, a book by yours truly on the history of commercial aviation to Australia’s Indian Ocean Territories: Cocos (Keeling) Islands and Christmas Island!
The islands' aviation history is largely synched with Perth's aviation history as their only mainland air ink over the years.
The decades hold interesting tales about aviation to these islands during wars, changes of sovereignty and other geopolitical events. By the early 1950s, Cocos Islands were a vital, mid-ocean air junction between four continents, and Christmas Island was served by occasional RAF Sunderland Flying Boats from Singapore.
Lots and lots more written about…since 1939... and compelling reading for Australian aviation enthusiasts and historians!
For more info, please see the ‘In Tropical Skies’ Facebook site at www.facebook.com/intropicalskies which incudes some sample pages. Further info can also be found on my website www.tony-mcgrath.com Both sites have links for online purchase of the book, if interested.
Posted by Greg Wood at 4:00:00 PM No comments: 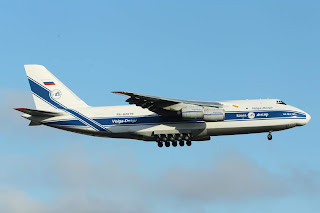 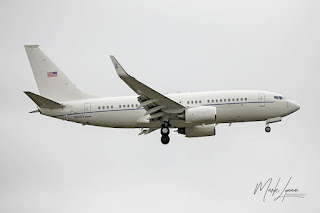 Cobham Aviation's Dash-8:402Q VH-IYJ takes to the air for the first time today on a test flight