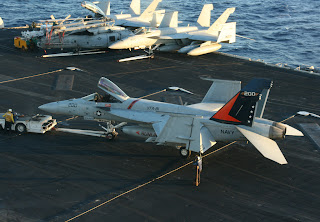 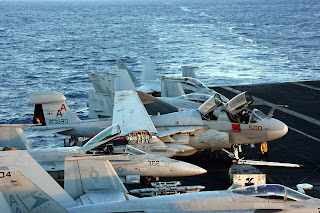 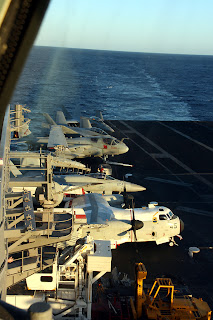 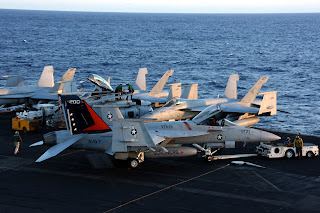 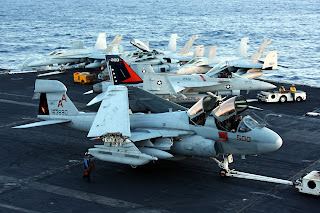 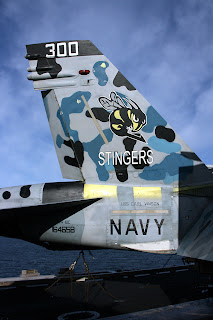 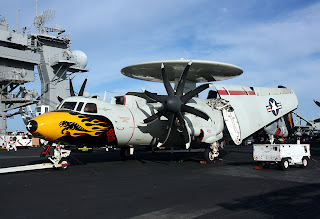 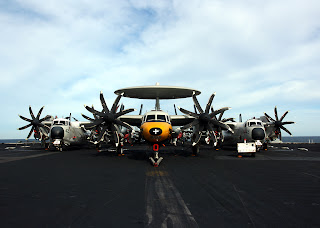 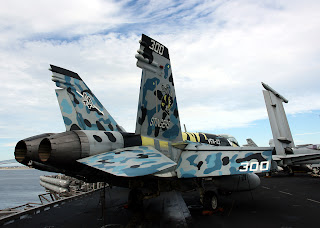 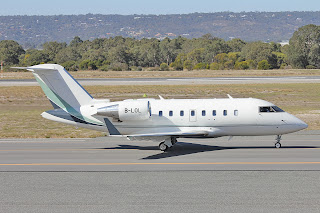 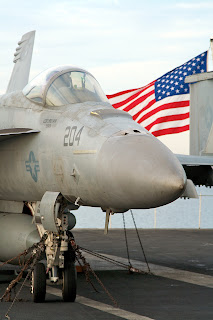 Mack McCormack's 50 year old Grumman Albatross registered as N42MY ex: Bu148329 msn G-464 arrived into Perth Airport on Thursday 26th April as part of its delivery flight to Darwin for the commemorations of the attacks on Darwin & Roebuck Bay Broome 70 years ago. The routing was ex: Lake Alexandrina (100Km south of Adelaide), then via Ceduna, Kalgoorlie to Perth arriving after dark. It is understood the 22 seat Albatross is to be based and operated by Mr McCormack from Broome offering scenic flights.

The Albatross N42MY departed Perth Airport mid afternoon (approx 14.50hrs) before doing a 'Touch N Go' on the Swan River, City of Perth at 15.00hrs whilst en-route to Rottnest Island where the aircraft flew several low level orbits at FL150 before landing into Thompson Bay, Bathust Point then taxied acrossthe bay to Kingston Barracks and departed off to the North to Perth and into RAAF Pearce (YPEA) arriving at 15.33hrs to use the 'Bird Bath' washdown bay. Hexcode: A4FA70

I must say what a beautiful aircraft, and the unique sound of those engines!
Posted by Greg Wood at 8:02:00 PM 1 comment: 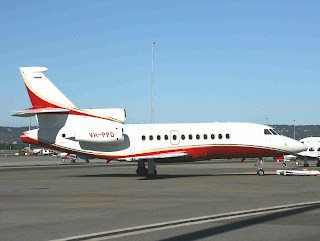 Paspaley Group of Companies Dassault Falcon 900 VH-PPD msn 185 departed at 13.48hrs to Port Hedland (YPPD) and returned to Perth at 20.11hrs. The aircraft can be seen here prior to departing to Port Hedland. Hexcode: 7C4E0F
Posted by Greg Wood at 1:48:00 PM No comments: 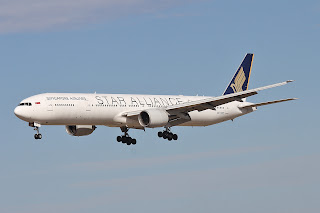 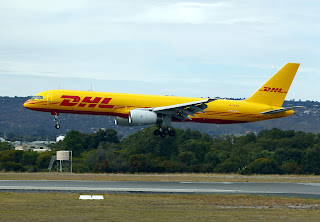 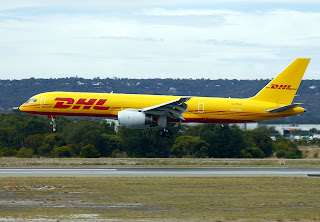 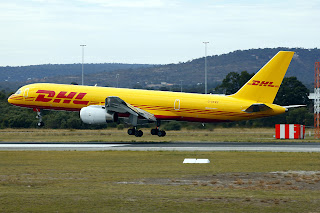 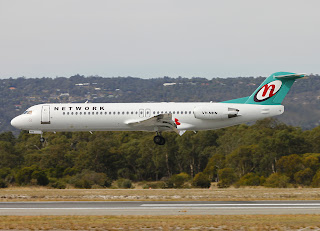 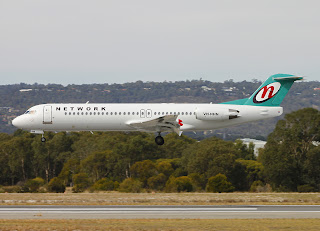 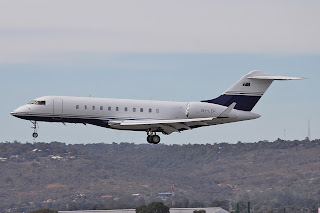 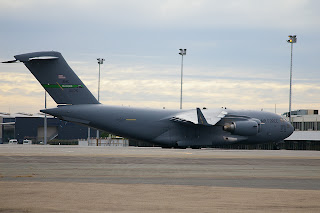 Hexcode: 7C4E0F To be further updated! 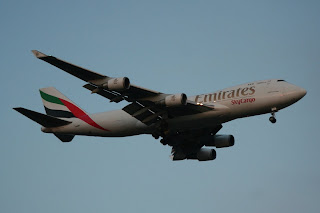 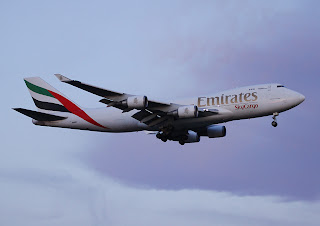 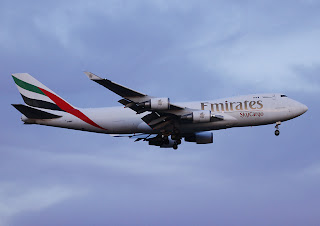 The aircraft having departed earlier in the day at 08.16hrs (LT) for the 6hrs.41mins flight to Perth.

A refuelling stop only at Perth before departing at 19.45hrs to Auckland (NZAA) as same with a flight time of 6hrs.6mins expected arrival time into Auckland at 05.51hrs (LT) approx. 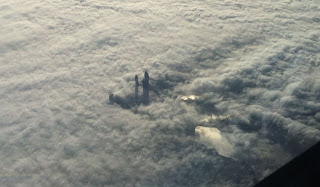 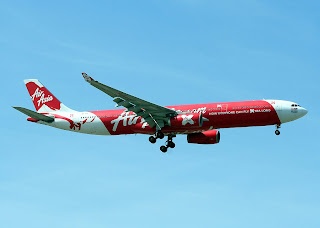 Flight AWQ8410 operated by A320-216 PK-AXI msn 3963 diverted to Kalgoorlie at 04.44hrs after being unable to land at Perth, the aircraft arriving into Kalgoorlie at 05.23hrs. The aircraft departed KGI at 08.39hrs & arrived into Perth at 09.28hrs. The outbound return service to Denpasar, Bali flight AWQ8411 departed at 20.50hrs allowing for crew rest hours. 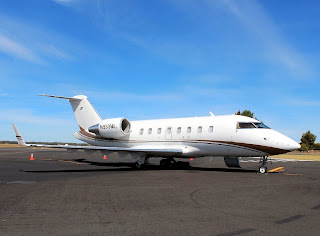 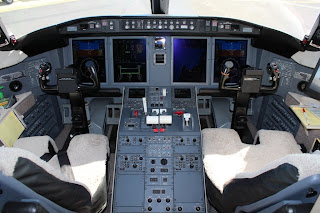 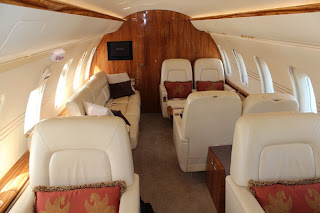 These 'exclusive' pictures showing the flightdeck & cabin interior of Wells Fargo Bank Northwest NA Trustee Challenger CL-605 N933ML msn 5705 taken this week when the aircraft visited Perth. Thanks to the crew for allowing these photos to be taken & posted with permission.