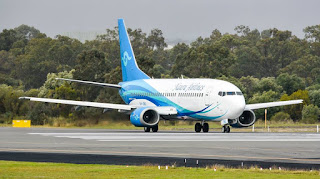 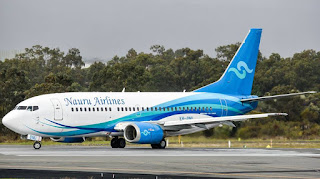 Garuda Indonesia Airways effective from Wednesday July 26th, have downgraded there (DPS-PER-DPS) 'GA728/727' services with a change of aircraft from Airbus A330 to Boeing 737-800s to operate until Friday 6th October. 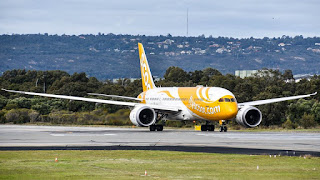 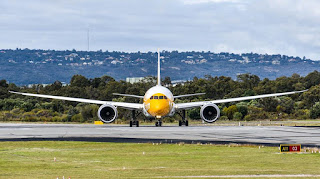 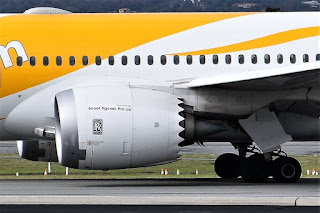 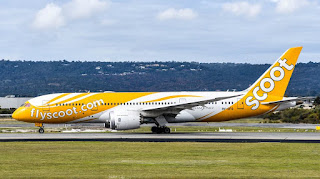 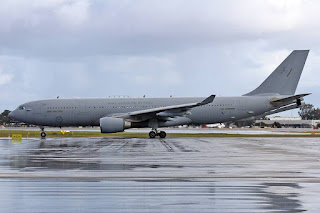 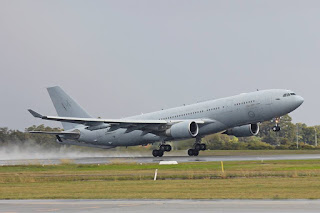 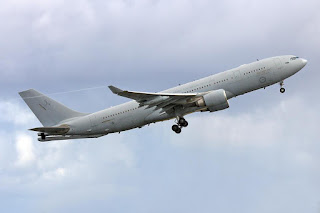 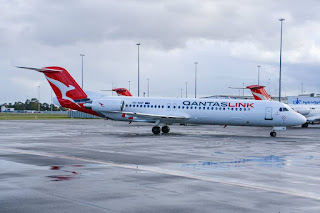 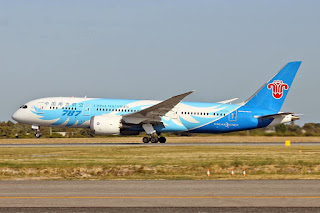 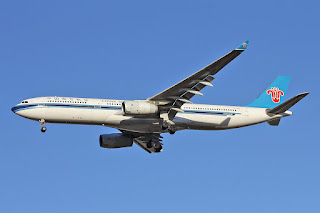 In a press release yesterday, China Southern Airlines announced its intentions to add an extra service to its Guangzhou to Perth 'CZ319/320' services commencing from Sunday 29th October 2017.

China Southern Airlines have used a mix of B787 Dreamliner & Airbus A330 aircraft since services first commenced to Perth from November 2011 as depicted here above.

The introduction of the new service in October will also see the Airbus A330-300 series upgraded onto the service.

Press release can be view at this link:

https://www.mediastatements.wa.gov.au/Pages/McGowan/2017/07/Increased-flights-from-China-to-boost-tourism.aspx
Posted by Greg Wood at 12:30:00 PM No comments: 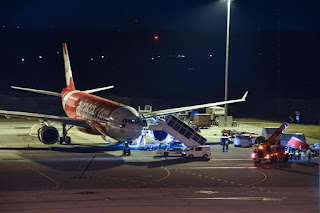 Since the shutting down of its number 1 engine mid flight from Perth to Kuala Lumpur on Sunday 25th June 2017, Air Asia X A330-343E 9M-XXE (can be seen here above) still progressing thru her engine change here on Perth Intl Airport's International stand off bays.

The aircraft is expected to depart Perth for Kuala Lumpur Malaysia, within the coming days, after engineers complete thorough testing on the replacement Rolls Royce Trent engine. 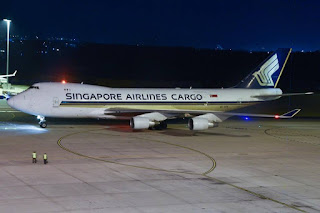 Air Mauritius operate three services per week to Perth from Mauritius operating on days: Wed, Fri, Sun as flight/s 'MK440/441' with all flights being operated by A332 equipment.
Posted by Greg Wood at 9:00:00 AM No comments:

Richard Kreider's arrival photograph can be view on our Facebook Page at West Australian Airport Spotters.
Posted by Greg Wood at 6:58:00 PM No comments: 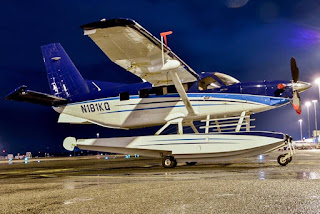 Air Asia Indonesia A320-216 PK-AXY c/n 5359 'Turn back Crime - Interpol I-check it' c/s operating flight QZ537 from Perth Airport to Denpasar Bali diverted into Port Hedland after 2hrs.42mins into the flight for reasons unknown at this stage.

Note: Photo of the IL-76 can be seen by visiting our Face Book page: West Australian Airport Spotters, taken by Richard Kreider.