(1st time this aircraft has operated to Phuket, previously up until today, only VH-YI registered aircraft of Virgin Australia have operated on this route)
Posted by Greg Wood at 2:35:00 PM No comments: 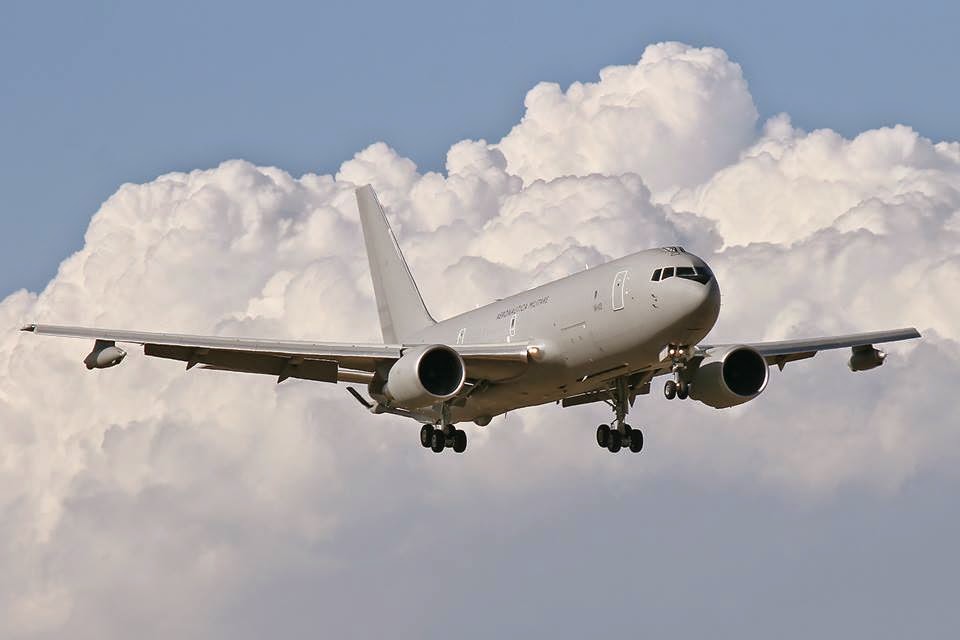 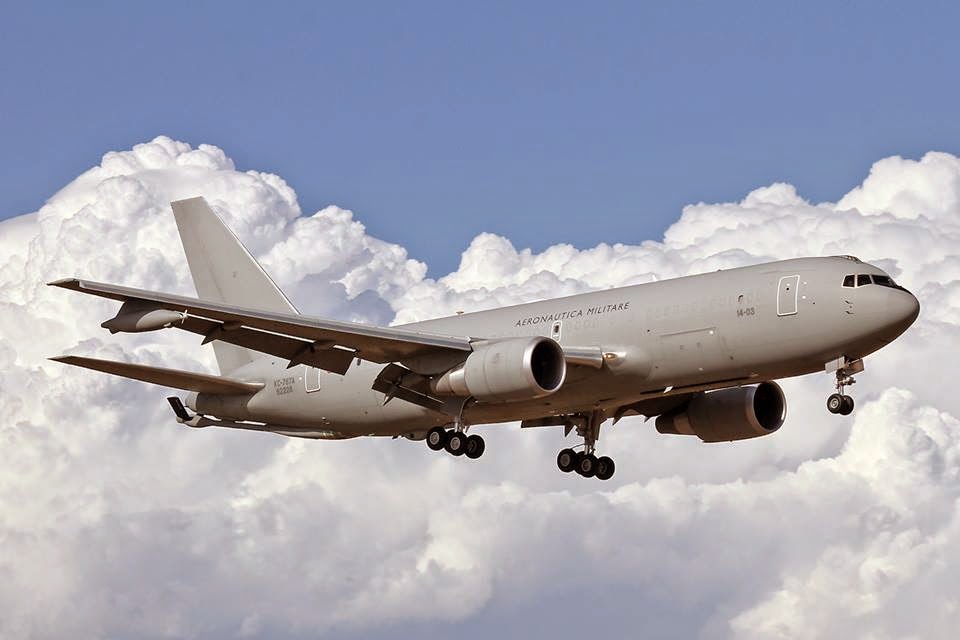 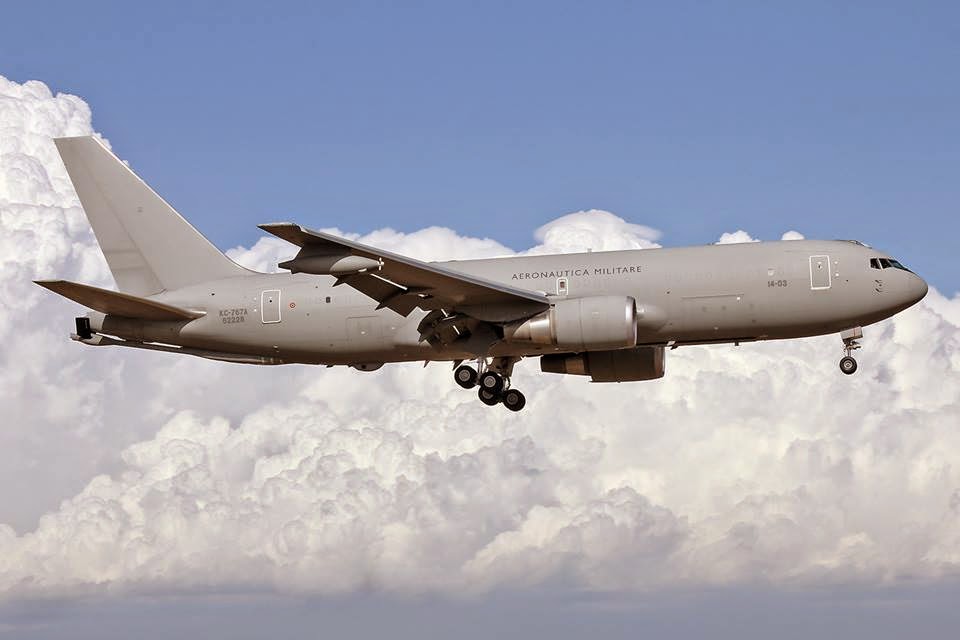 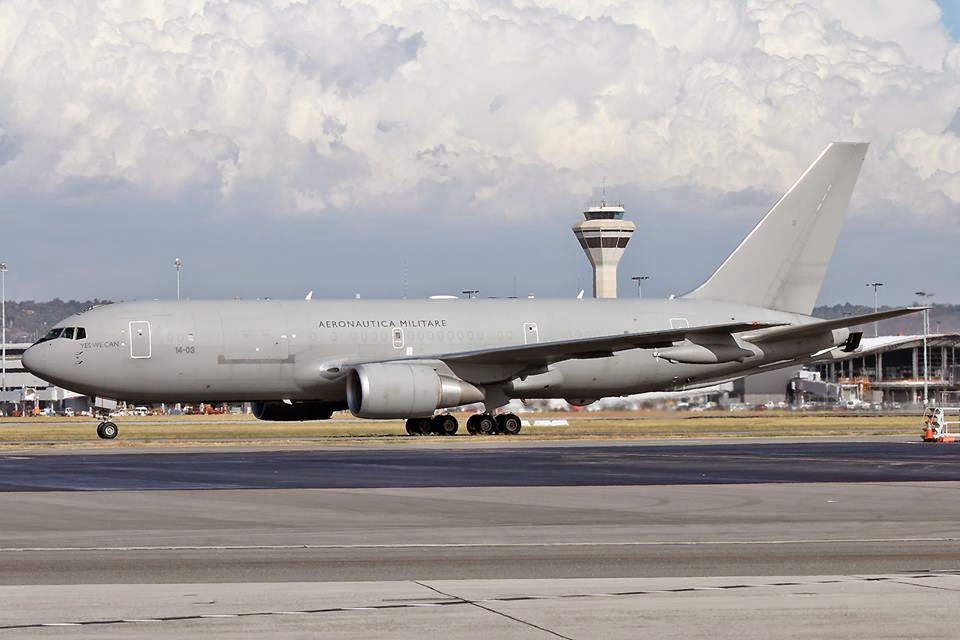 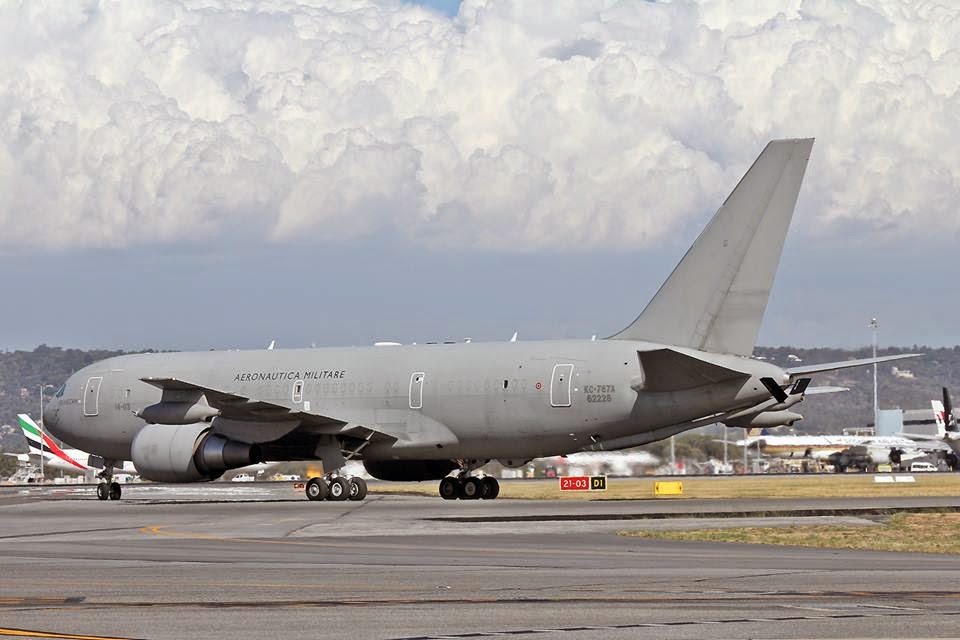 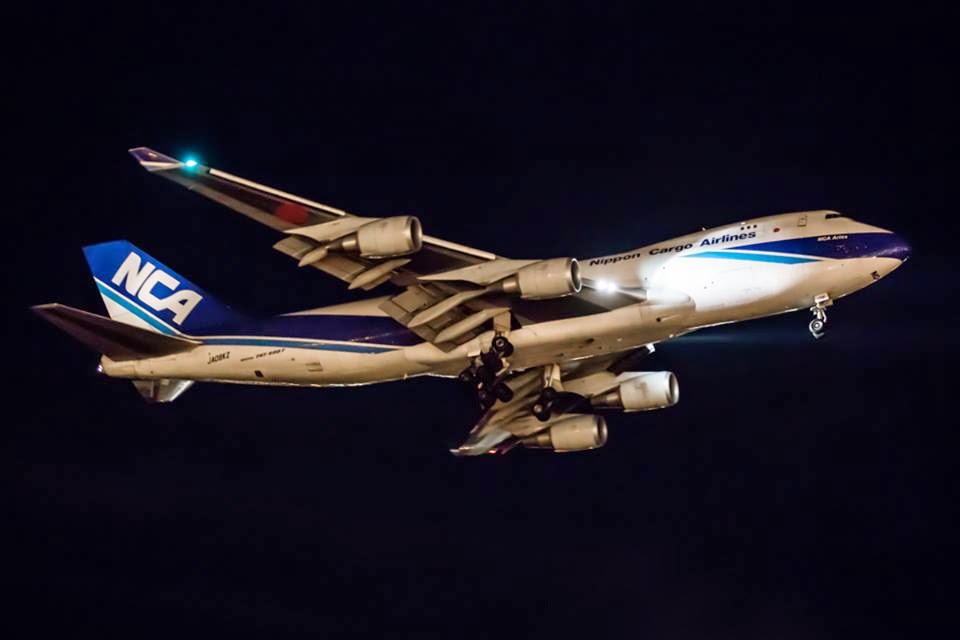 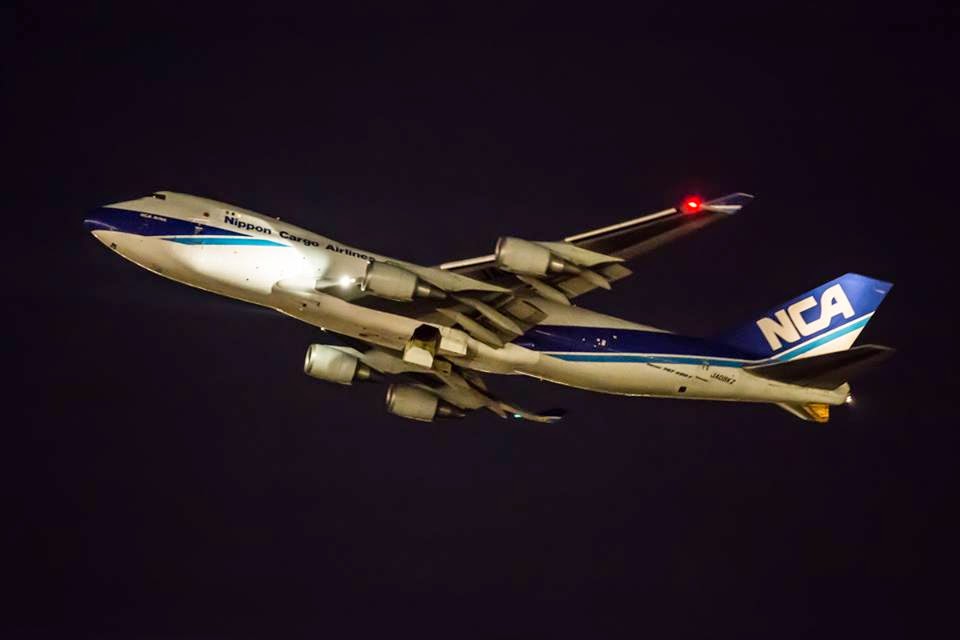 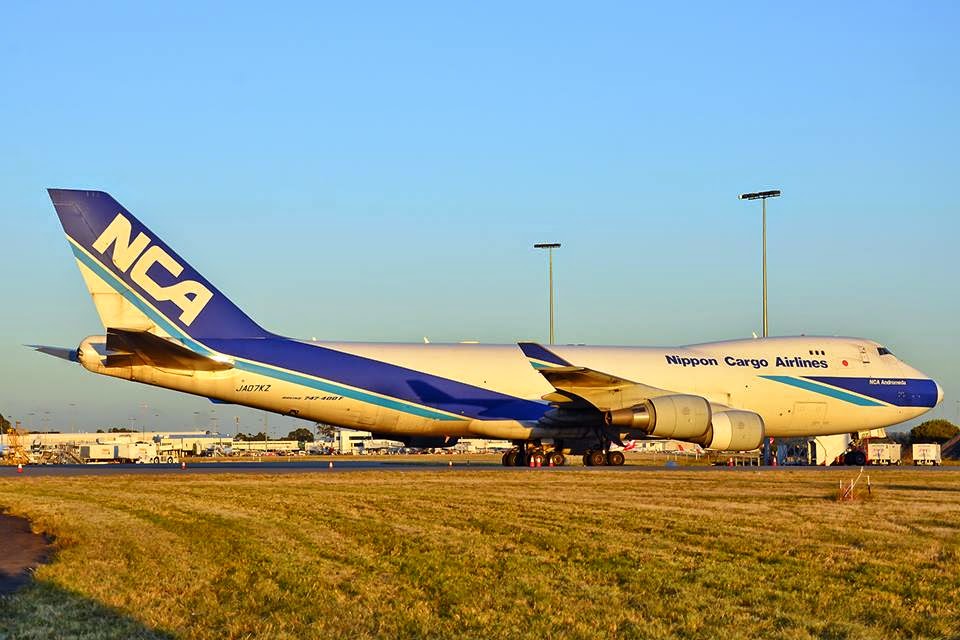 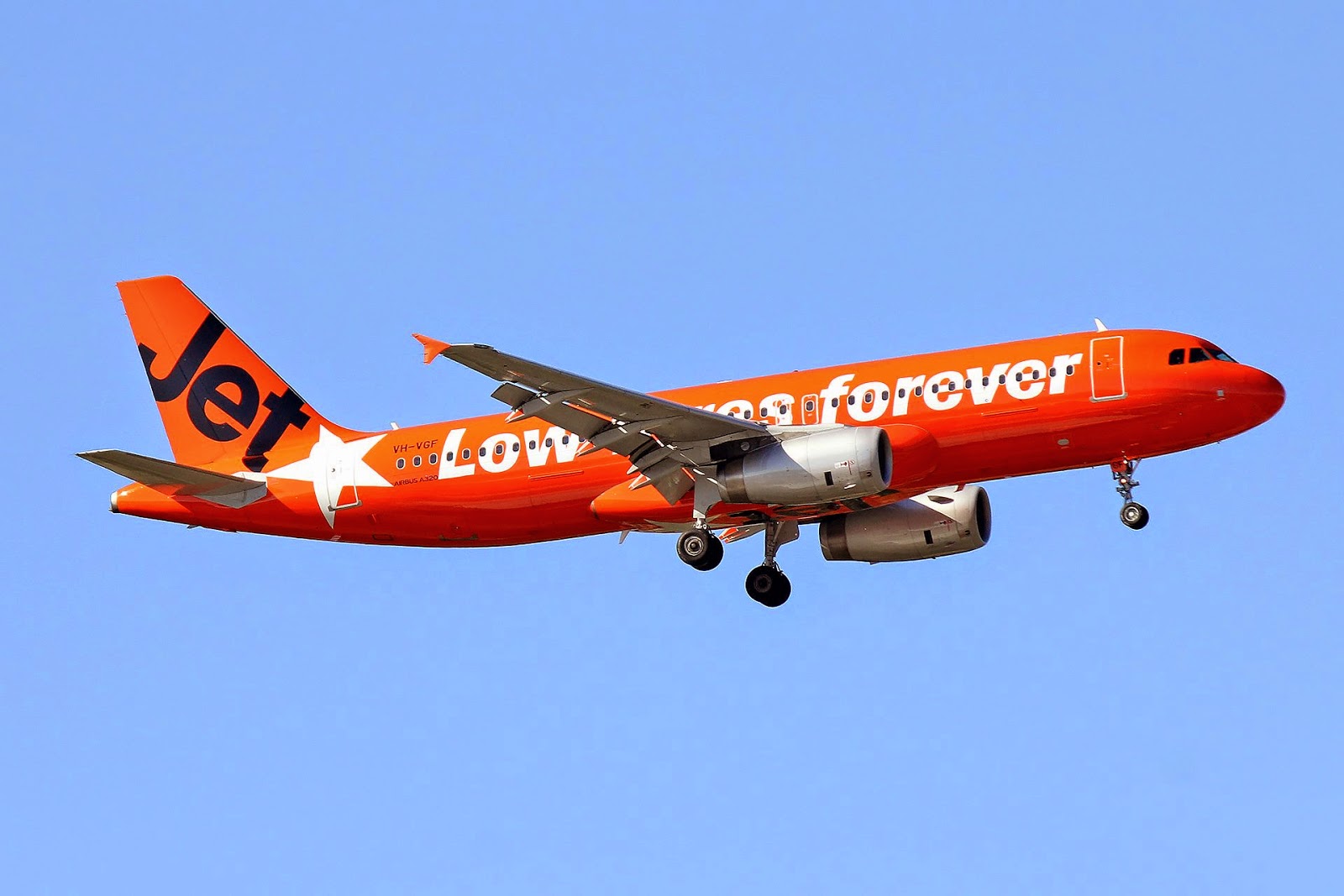 The flights will continue to be operated by Jetstar Asia crew but on VH- registered aircraft. Code also changes from 3K to JQ.

This aircraft arrived into Perth ex: Singapore Seletar Airport (WSSL) on Tuesday 10th February at 15.32hrs as flight JQ7992.
Posted by Greg Wood at 9:15:00 AM No comments:

China Southern Airlines B787 Dreamliner's to start from 31MAR

China Southern Airlines announced today, there intentions to upgrade their flights on their Beijing via Guangzhou to Perth CZ319/320 services from 31st March 2015, from Airbus A332 equipment to the new start of the art Boeing 787 Dreamliner..
Posted by Greg Wood at 6:30:00 PM No comments: 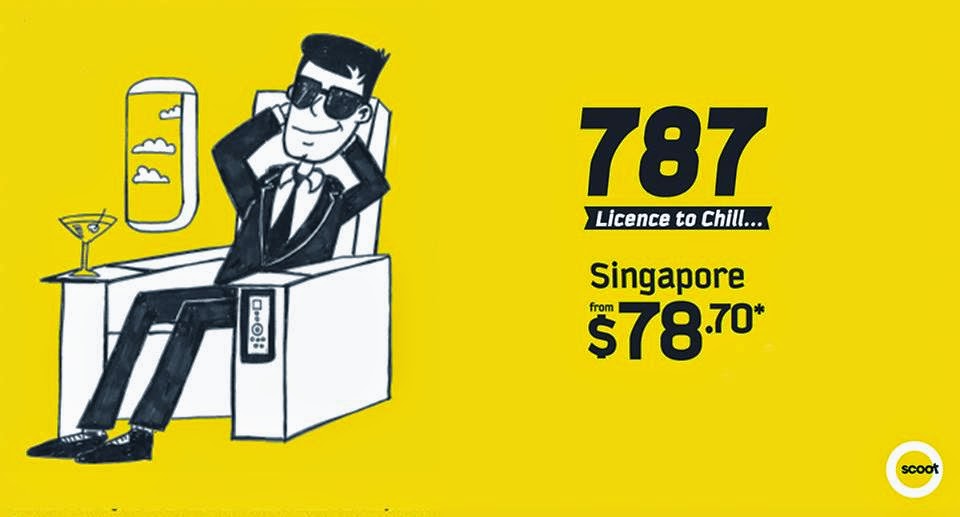 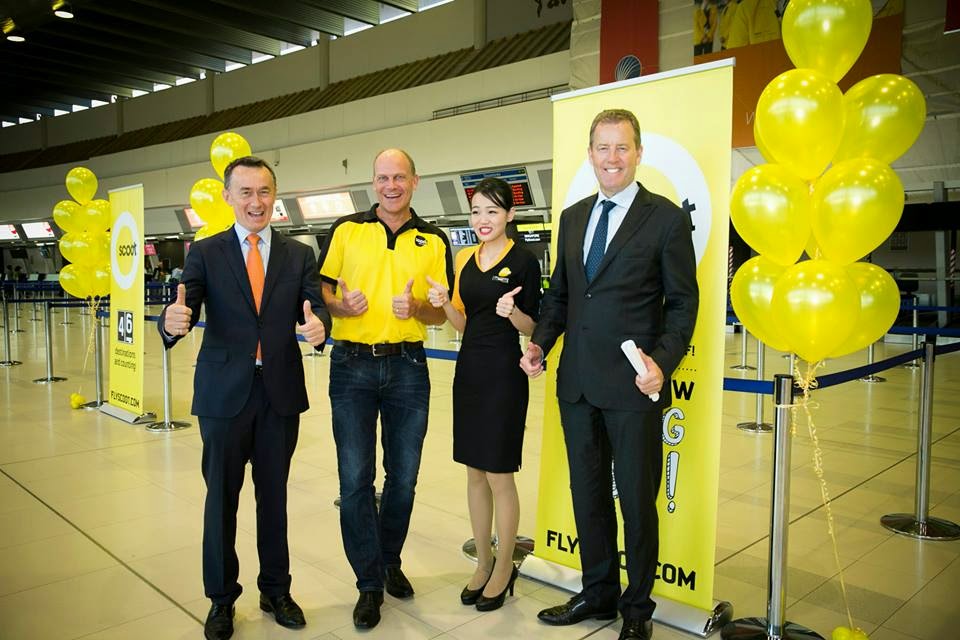 Perth Airport Terminal 1 welcome
gets a 'Thumbs Up' 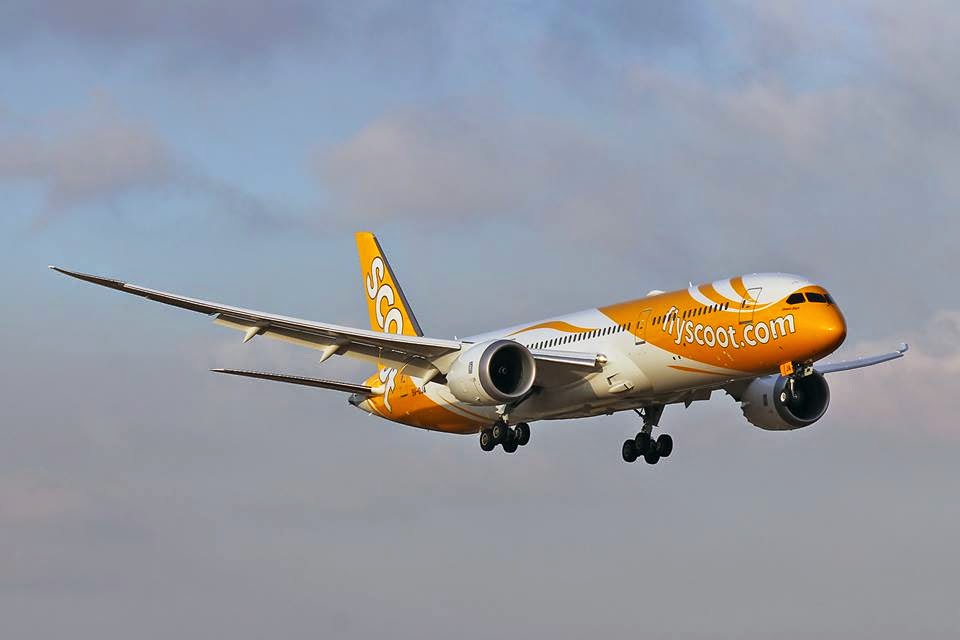 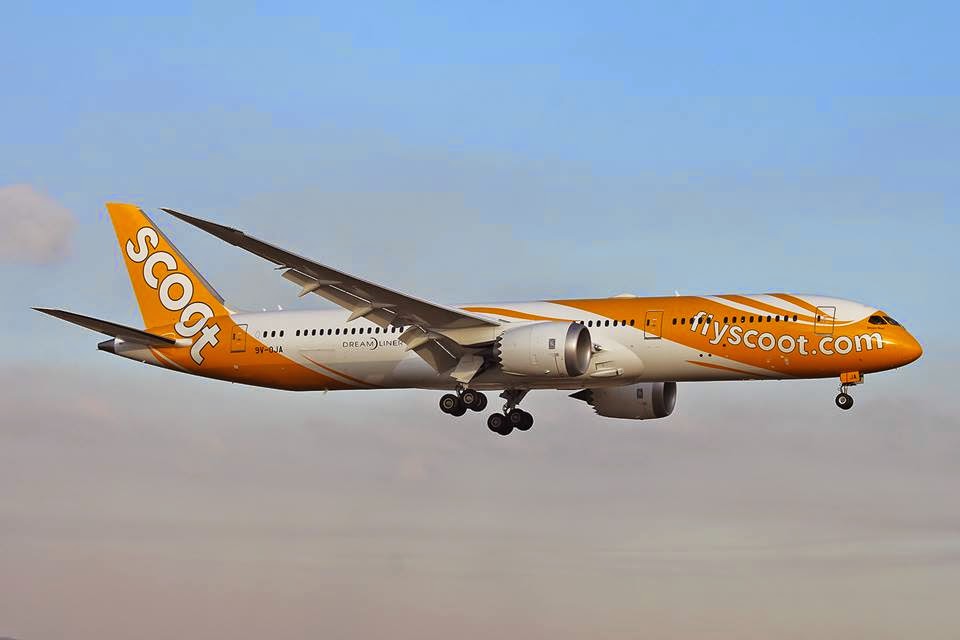 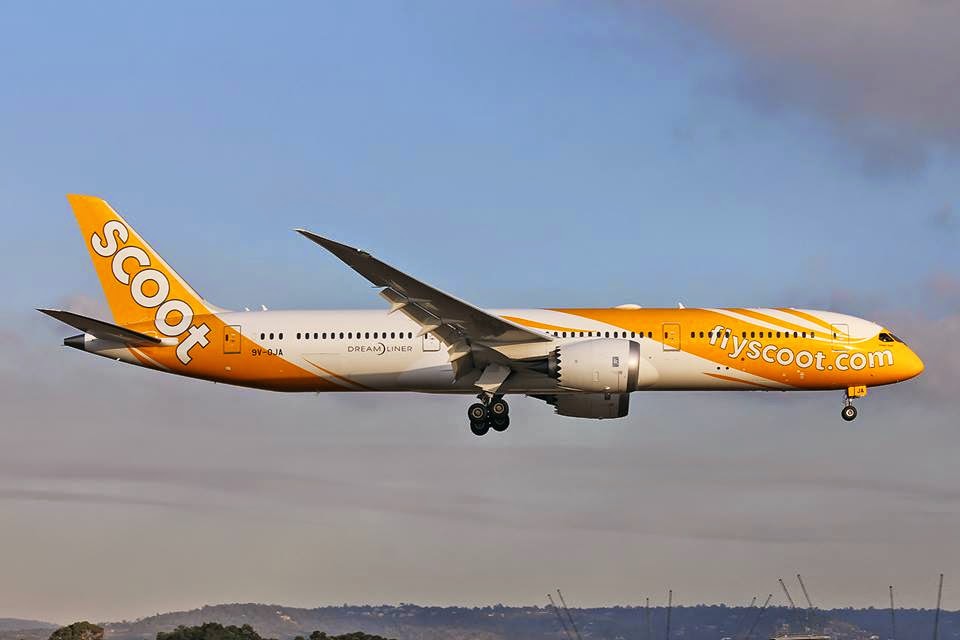 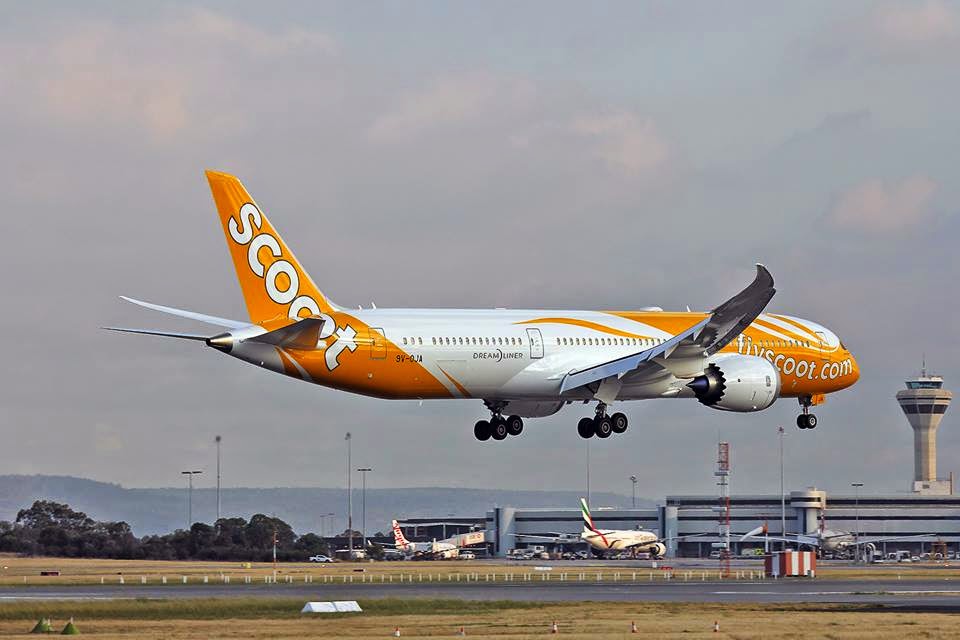 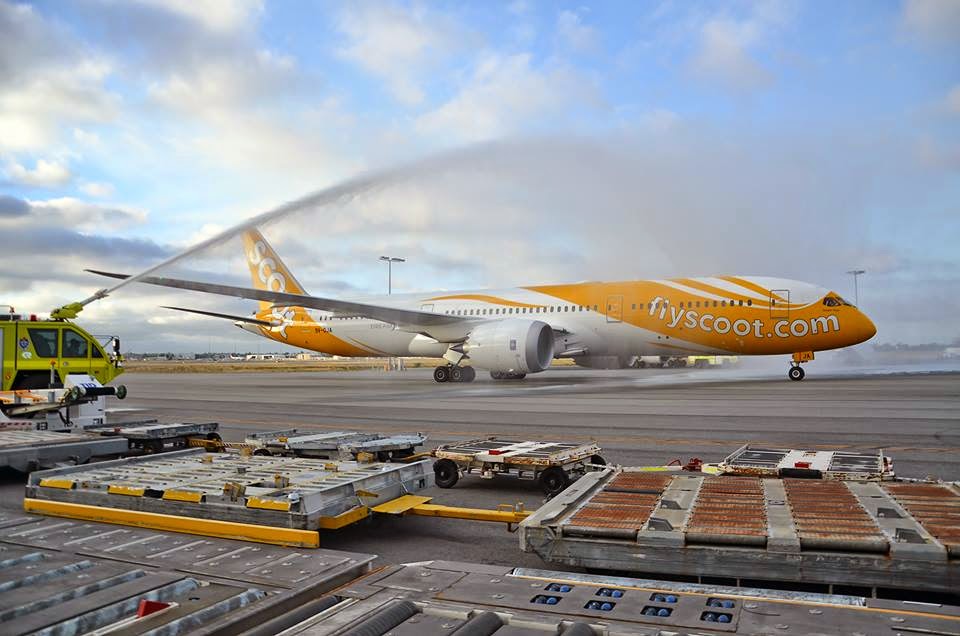 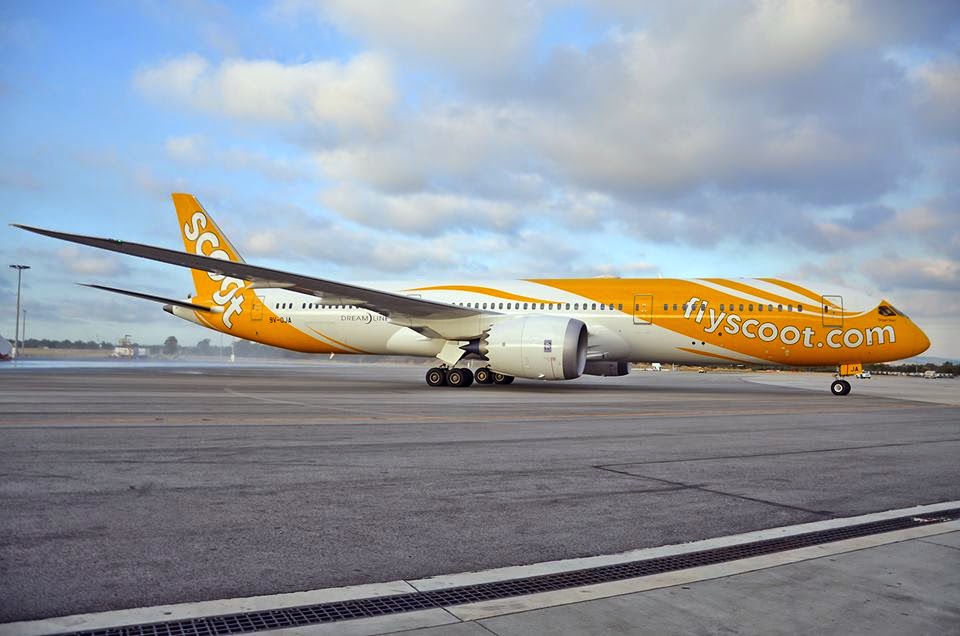 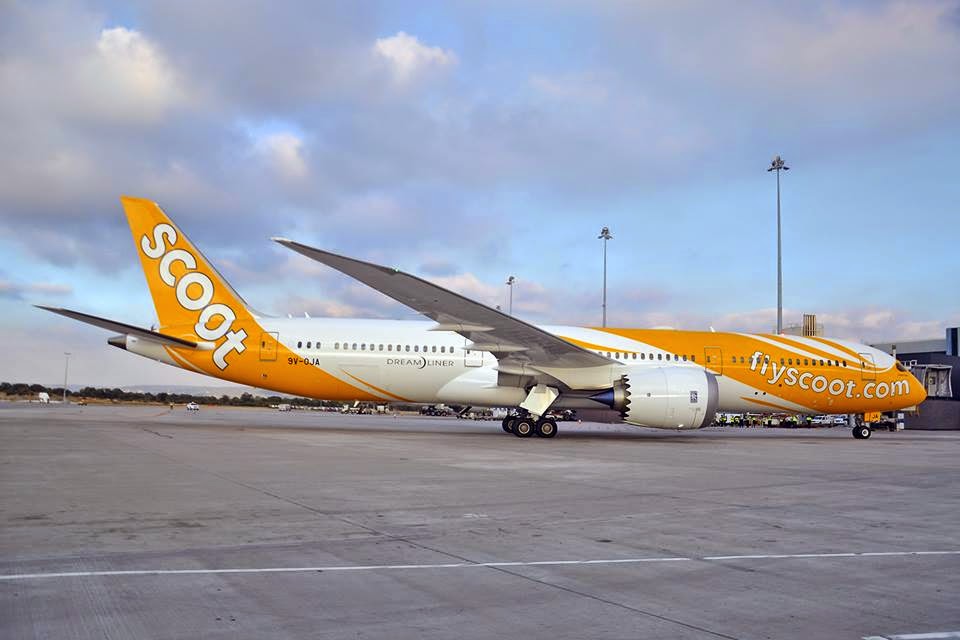 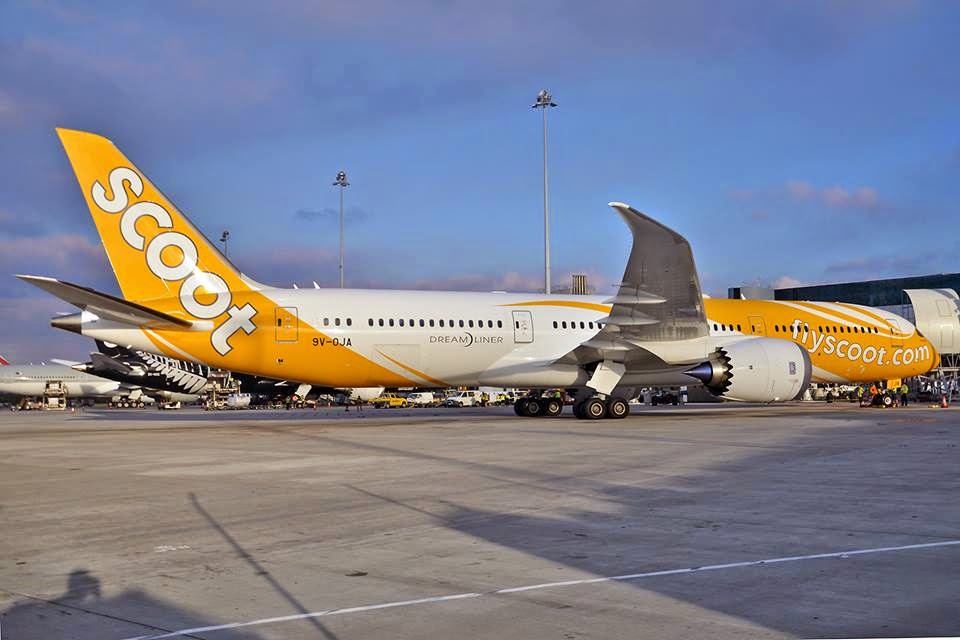 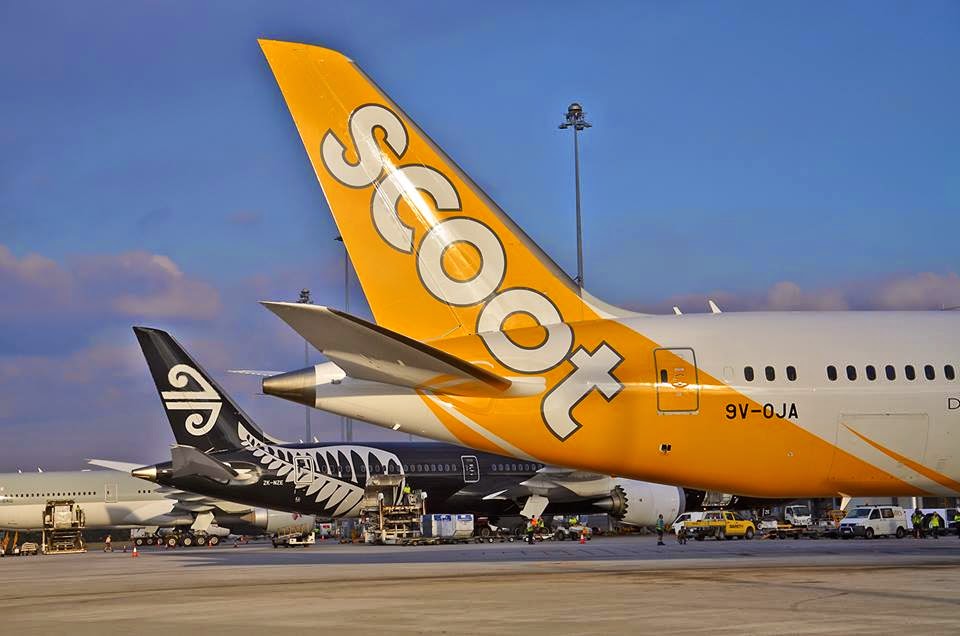 First time together with
Air New Zealand B789 ZK-NZE 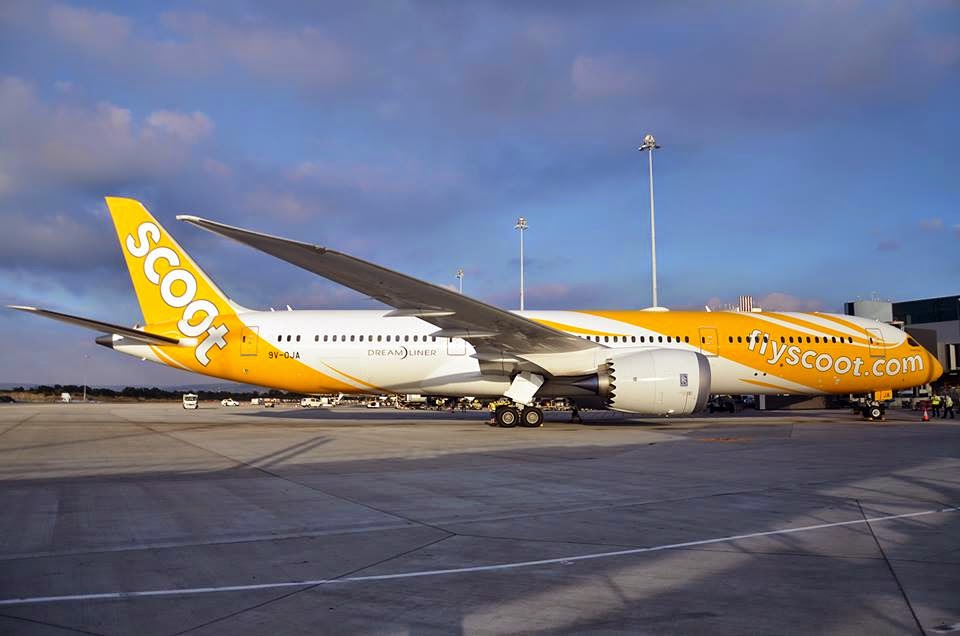 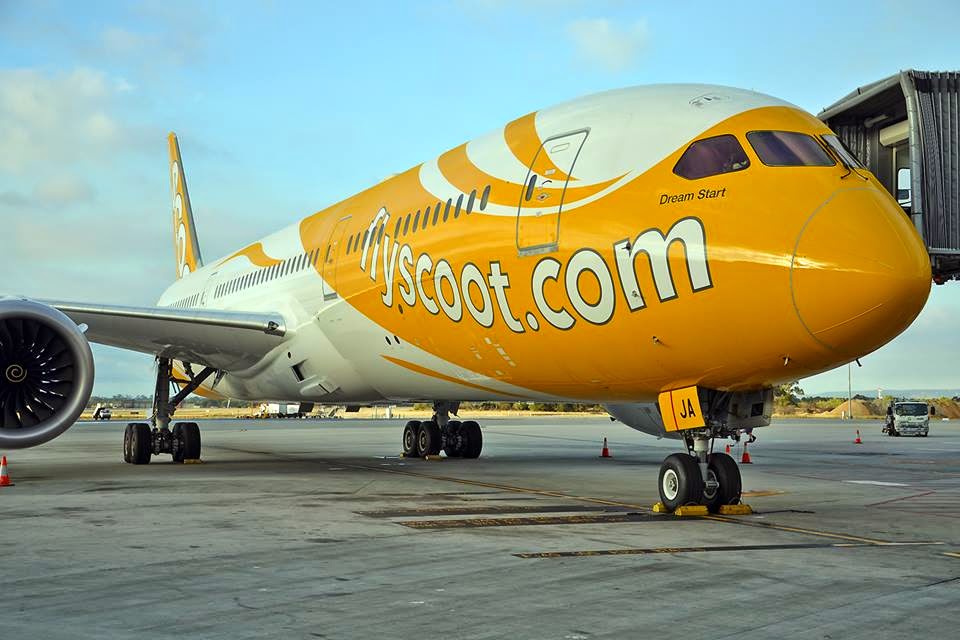 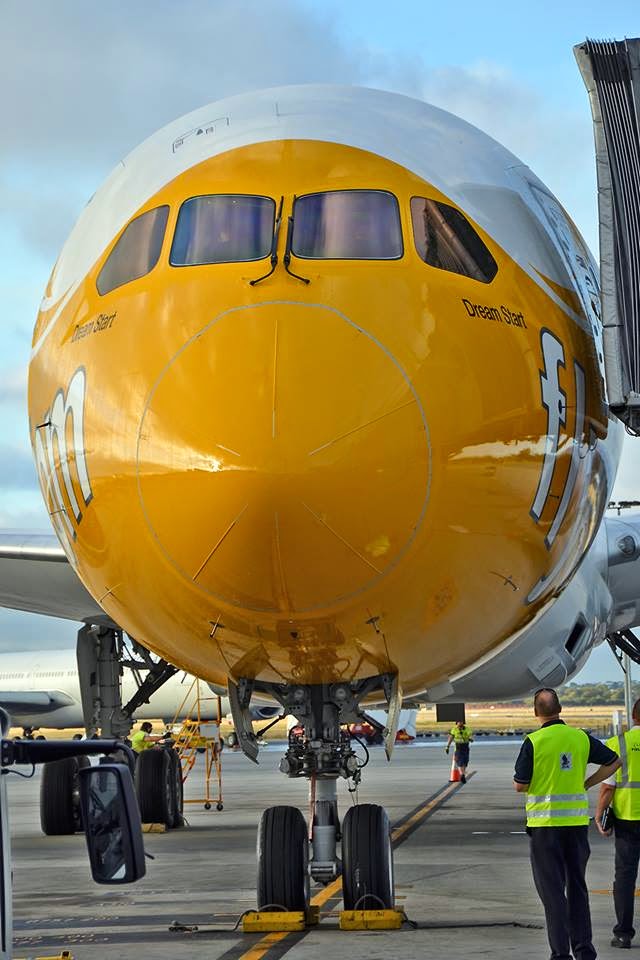 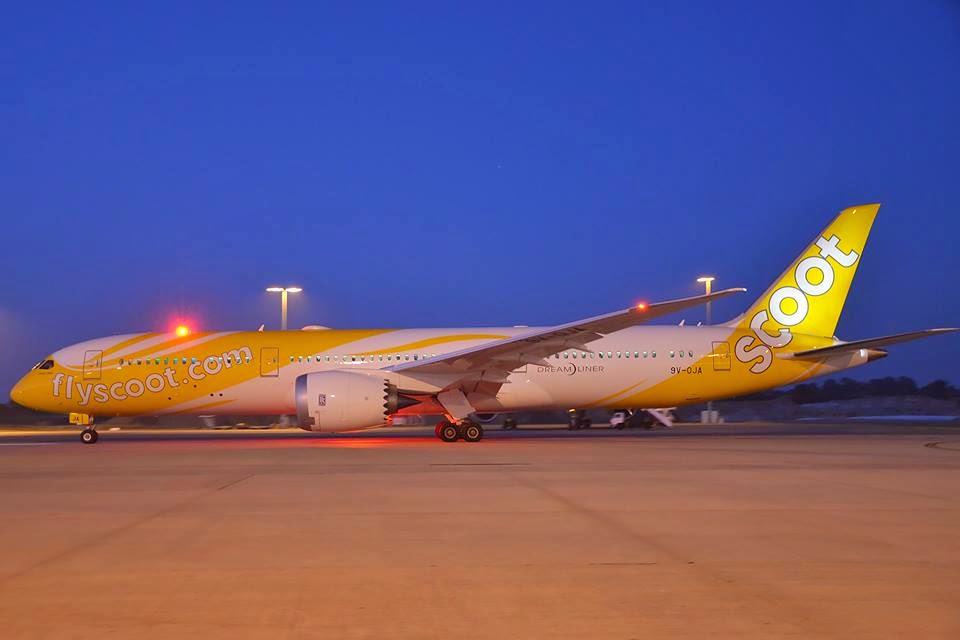 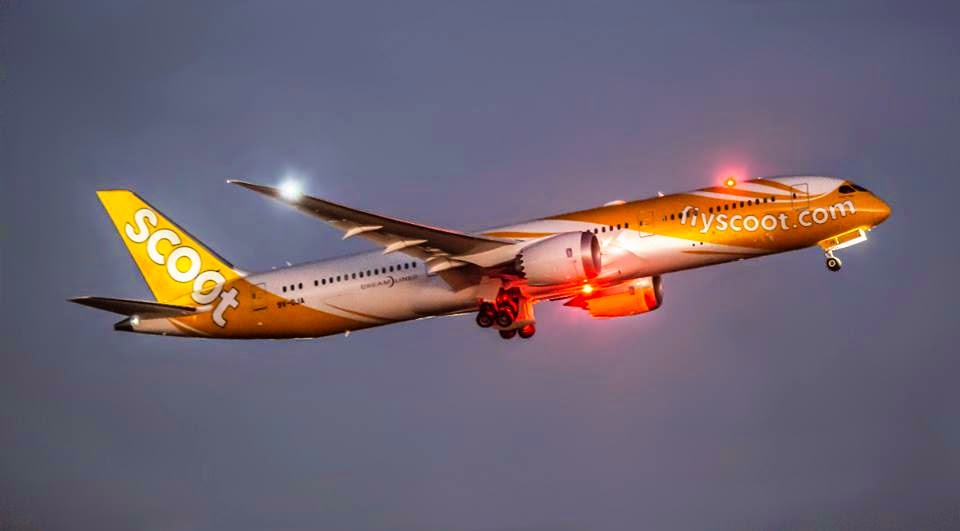 Departing to Singapore from Perth off RWY21
as flight 'Scooter 8'

The outbound return flight back to Singapore,flight  TZ7 departed Perth Airport (YPPH) at 19.48hrs from RWY21, and arrived into Singapore's 'Changi' Airport (WSSS) at 00.25hrs +1, after a flight time of 4hrs.37mins. 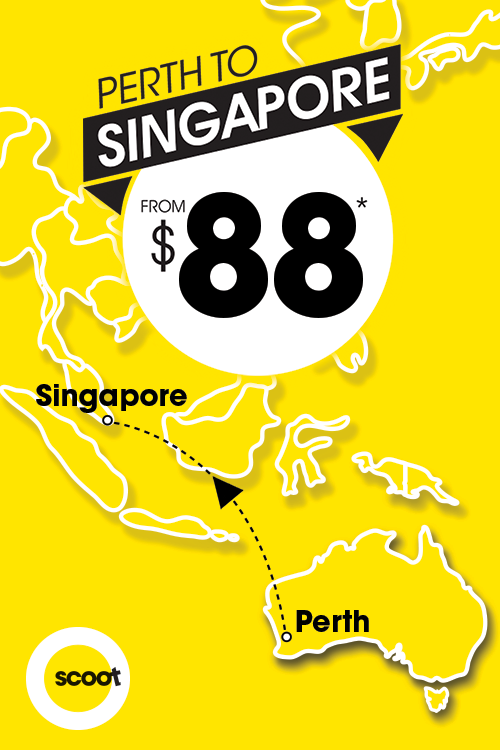 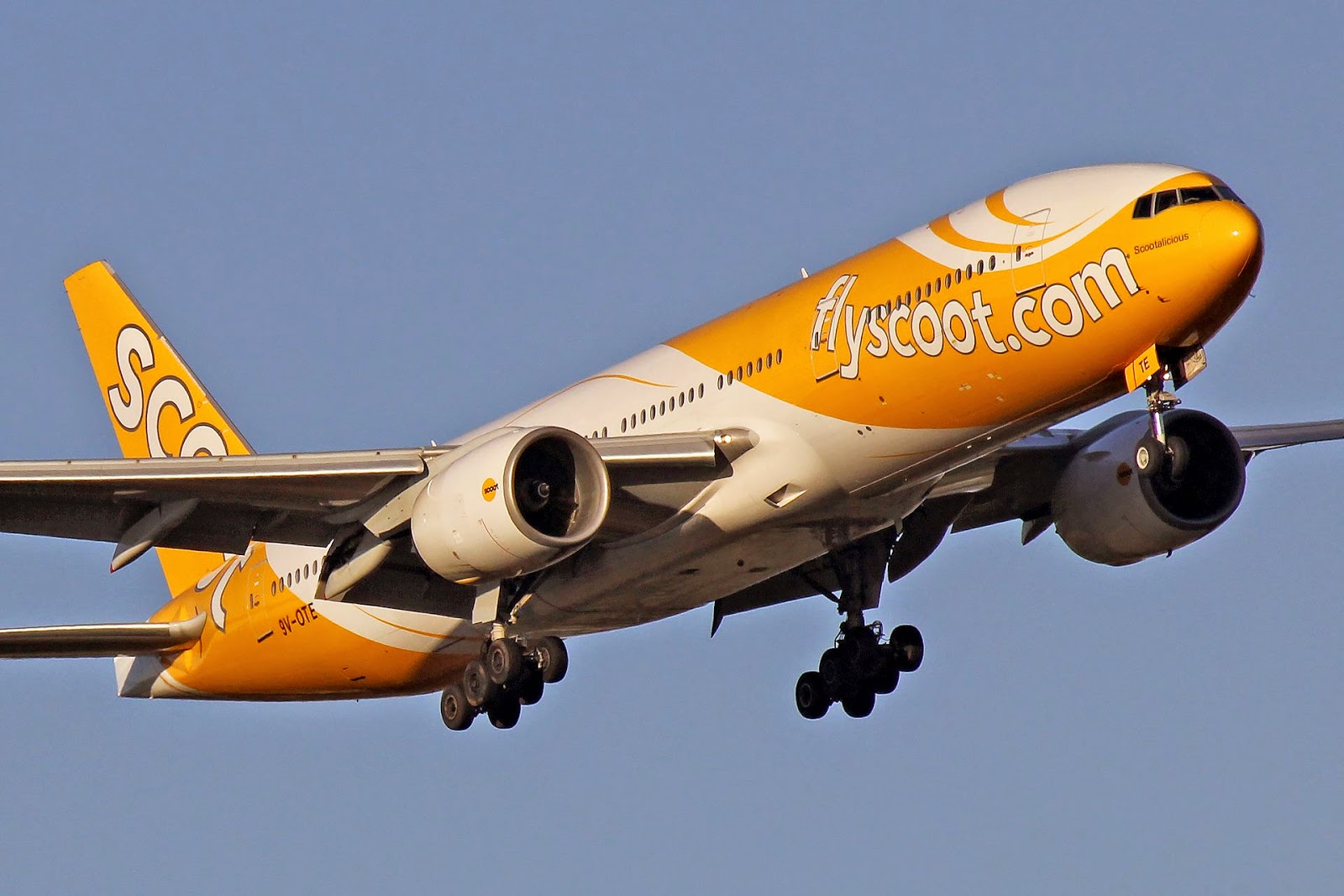 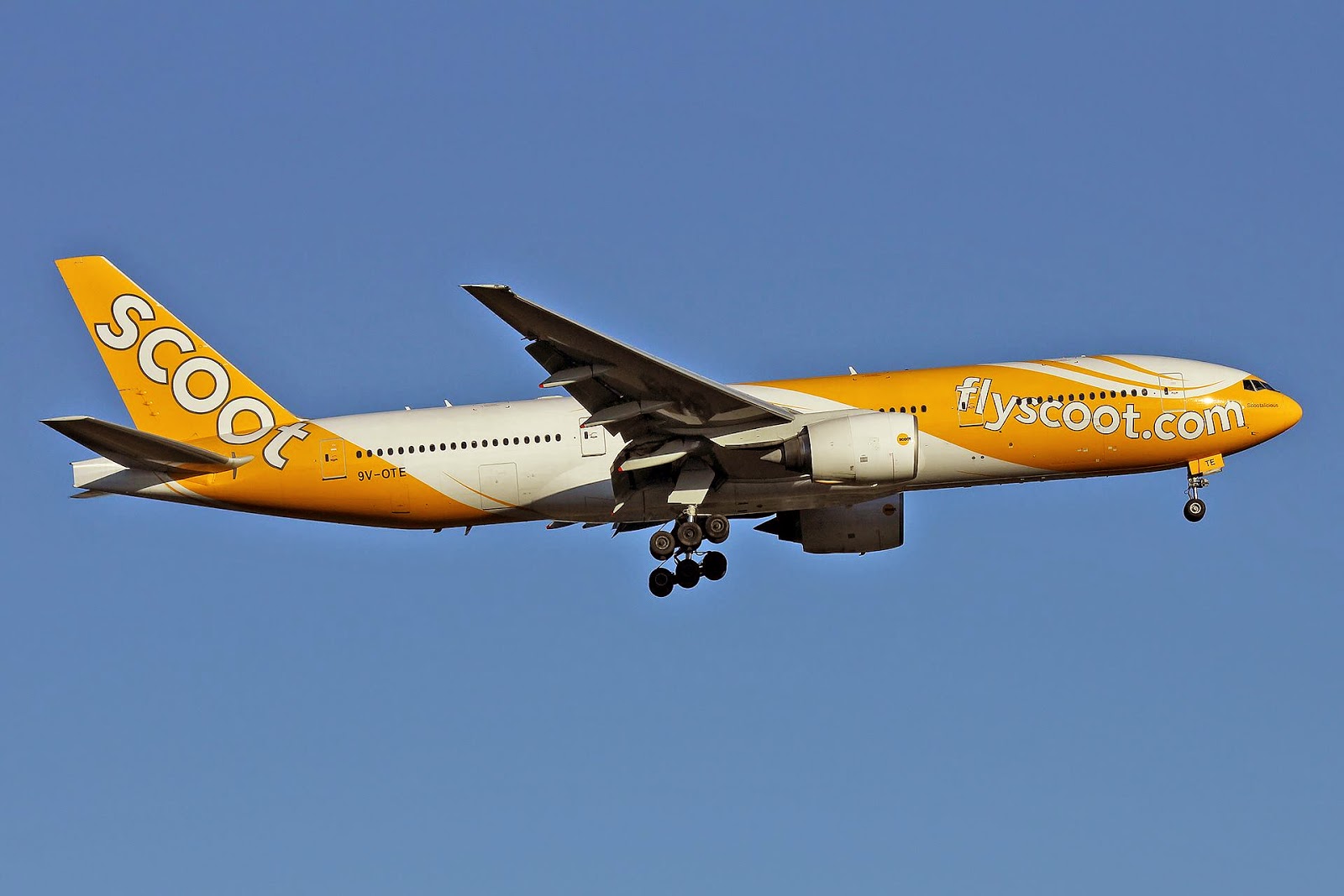