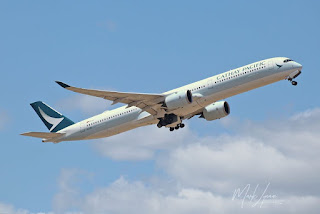 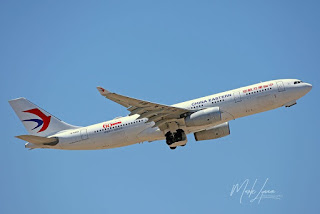 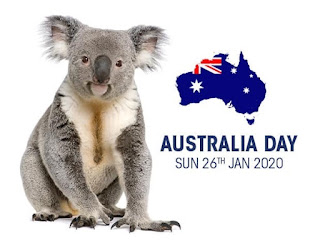 Happy Australia Day to all our readers, from Perth Airport Spotters Blog.
Posted by Greg Wood at 12:01:00 AM No comments:


Previous LAT aircraft to have operated in Western Australia: 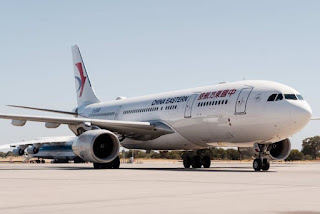 China Eastern Airlines commenced a series of three trial flights per week for five weeks  between Shanghai to Perth, the first of which started today. The flights will operate from 15th January to 17th February 2020.

China Eastern Airlines began exploring the possibility of direct services to Perth from Shanghai to Perth after discussions held in Perth on 23rd May 2017.

The outbound return flight to Shanghai CES266 departed at 12.03hrs off RWY03 & arrived at Shanghai Pudong Airport at 20.47hrs after a flight time of 8hrs.38mins.