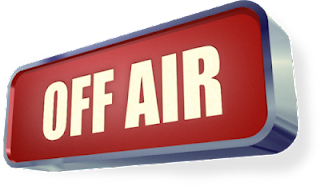 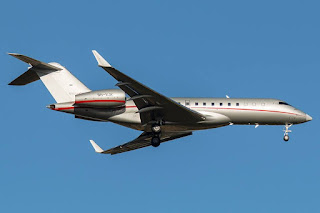 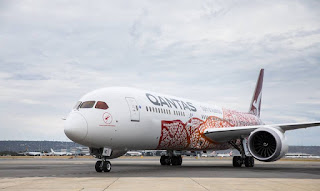 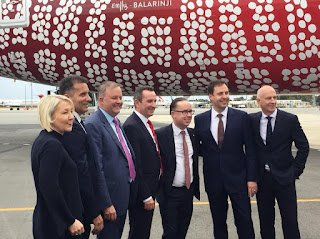 Flying between Australia to the UK become just that little bit easier with the commencement today 24th March 2018, of a new non stop flight operating from Melbourne via Perth, Western Australia.

Qantas flight QF9 from Melbourne to Perth  arrived 16.35hrs landing RWY21& departed at 19.00hrs (as seen here above) off RWY21 to London's Heathrow Airport, with an estimated flight time of 17hrs.14mins.

Today's flight quoted Qantas Airways CEO Alan Joyce as a 'Game Changer' is the first of many nonstop flights being proposed by the airline with other destinations around the globe likely.

The Island of Bali (Indonesia) yearly respects a day of silence which takes effect from 06.00hrs Saturday 18th March to 06.00hrs Sunday 18th March, as a consequence many flights which were scheduled over this period were cancelled. Those flight/s effecting Perth were as follows: 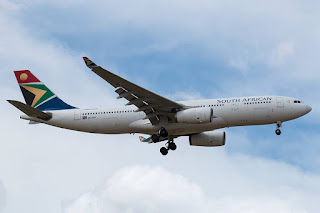 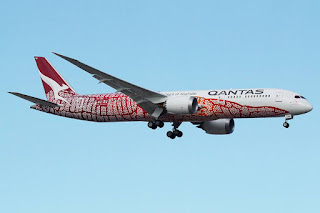 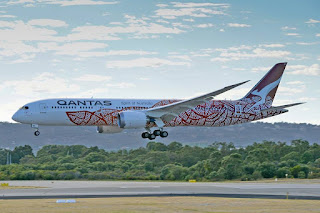 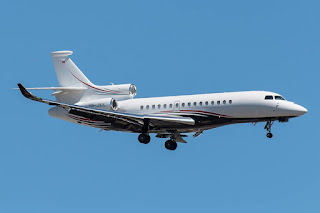 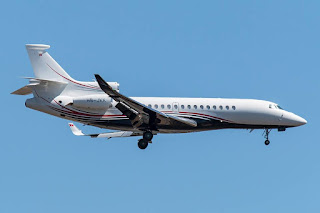 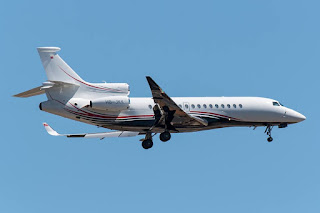 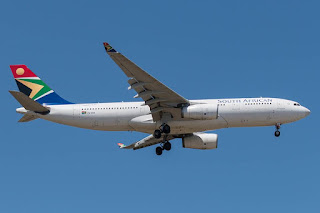