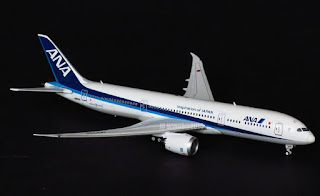 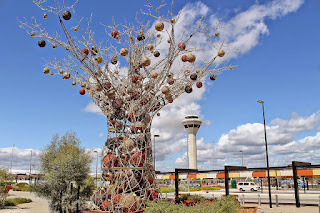 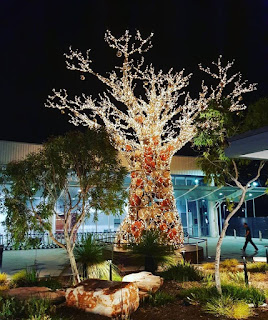 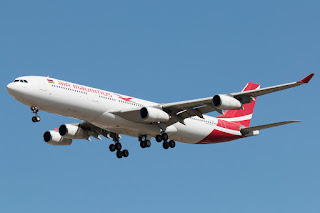 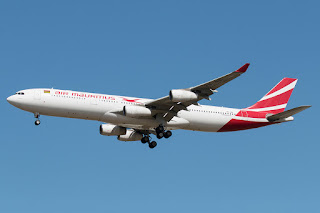 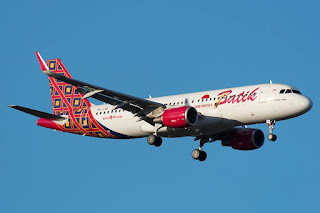 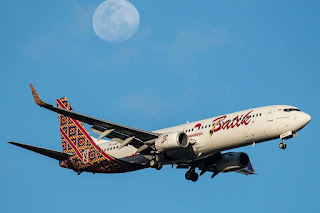 The aircraft departed Perth Airport delayed at 20.17hrs (WST) on the next leg of its journey to London's Heathrow Airport with an actual flight time of 17hrs.10mins arriving 05.16hrs (LT) 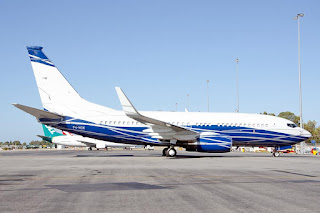