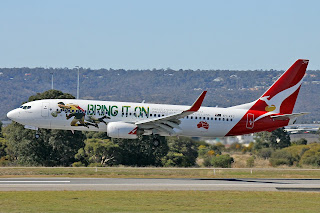 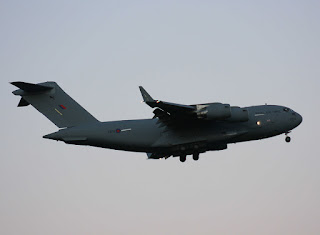 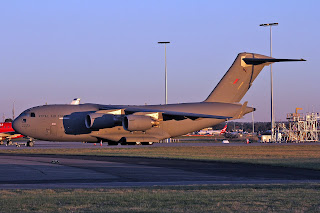 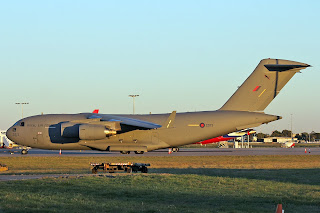 
C17 was scheduled to depart Perth for Diego Garcia (FJDG) on Friday 24th May at 08.30hrs (approx.) however this never eventuated having gone tech. The aircraft now re-scheduled to depart to the British Indian Ocean Territory Monday 27th May. 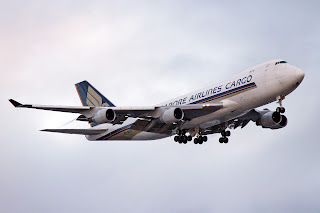 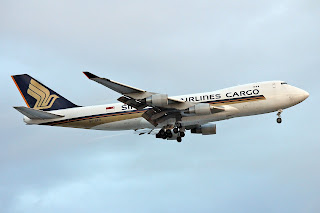 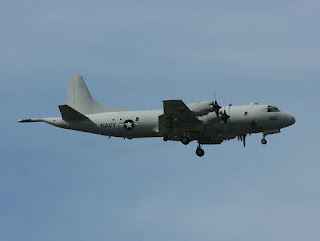 The P3 arrived into Pearce on 5th May, conducting several sorties also with an RAAF AP-3C Orion also operating from the base.

The P3 is attached to VP-45 'Pelicans' operating from Kadena AFB Okinawa Japan.

New China Southern A330 to Perth!

Virgin's A320 VH-FNP departs to WSSL then returns 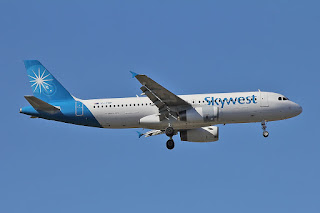 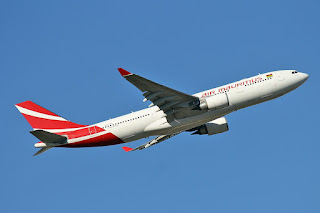 Air Mauritius A330-202 3B-NBL msn 1057 arrived 09.11hrs landing RWY 03, and was damaged whilst parkied on the ground on her parking bay, sustaining damage to her starboard side cargo door﻿ courtesy of QF ground handling! 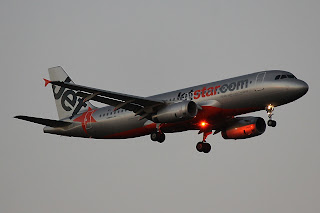 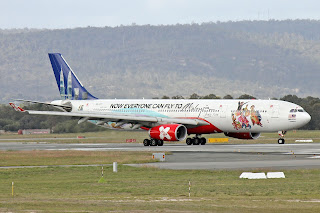 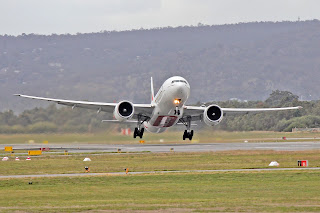 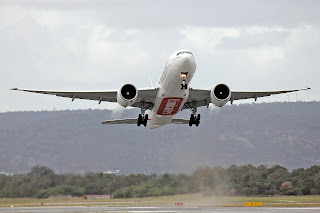 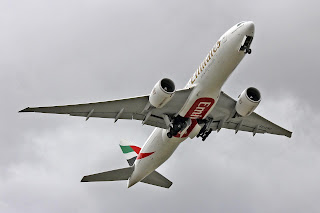 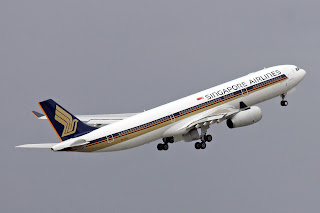 Singapore Airlines A330-343E 9V-STU seen here departing off RWY21 for Singapore, the only airline departing from off the North / South RWY21. 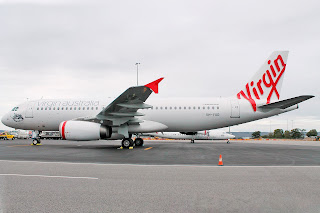 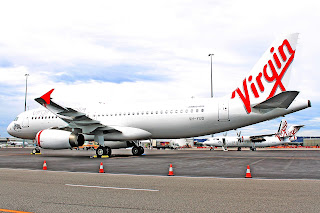 The aircraft is seen here parked on the apron after Virgin Group of companies founder Sir Richard Branson and Virgin Australia CEO John Borghetti's visit to Perth for the unveiling of the new regional airline and its aircraft. 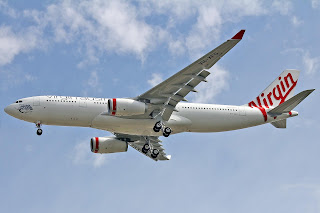 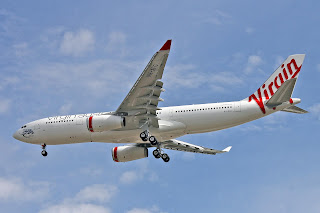 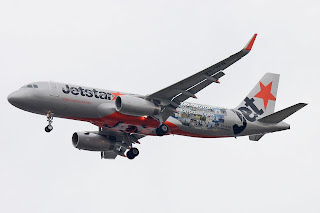 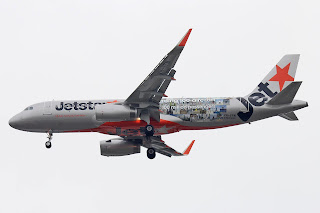 Note: The aircraft's flight route, saw the IL-76 depart from Khabarovsky Novy Airport (UHHH) on Sat 4/05 flying into Antonio B Won Pat Intl Airport (PGUM) Guam USA, before then continuing onto Cairns Airport (YBCS) Queensland, then over nighting before today's flights from Cairns to Karratha as 'VDA4752' and into Perth "as per above". 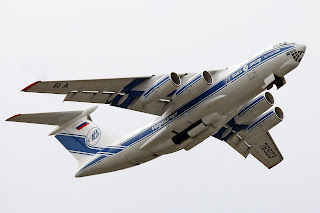 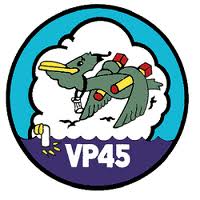 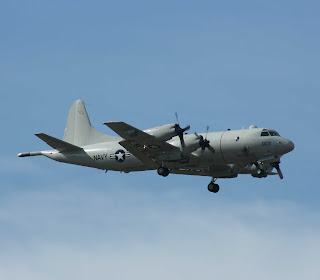 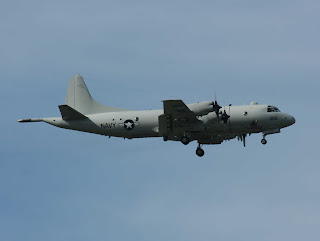 Skywest trading name officially gone as from 07.00am