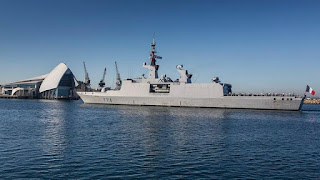 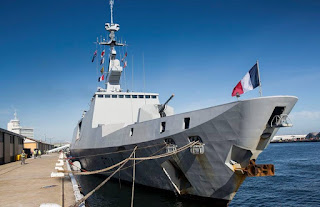 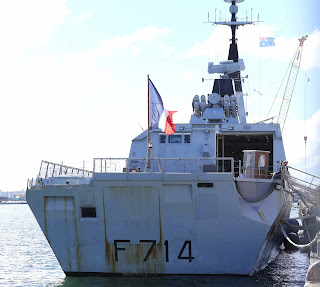 French Navy La-Fayette Class Frigate FNS Guepratte F174 arrived into Port of Fremantle Friday 20th May 2016 ex: Manila, Philippines berthing at 10.00hrs, & sailed at 14.10hrs on Wednesday 25th May 2016. This frigate was noted not to be carrying any aircraft onboard. 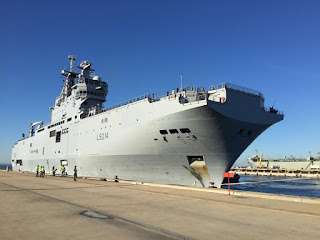 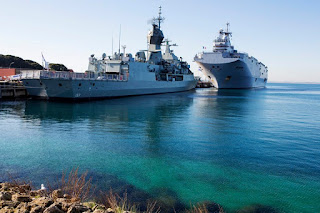 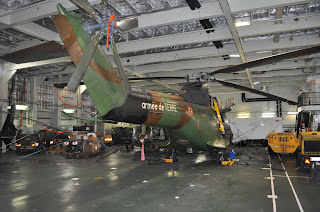 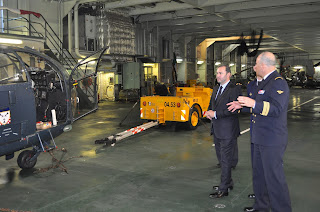 There were no aircraft on the deck of the ship, all aircraft were stowed below deck.