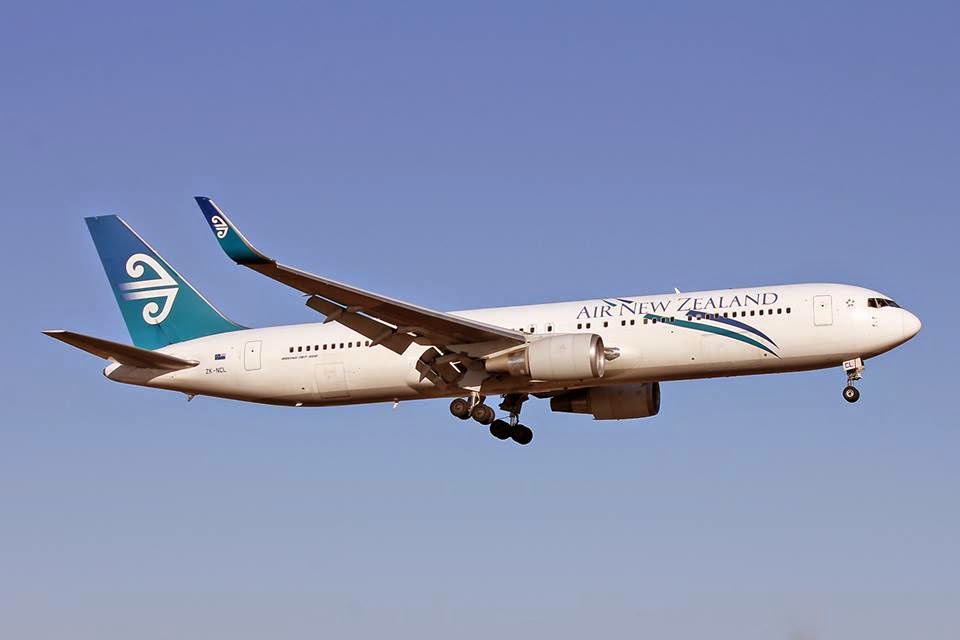 The Rolling Stones return to Perth after the sudden death of Mick Jagger's partner L'Wren Scott earlier this year in March on the eve of the bands first concert, forced them to abandon their Australian leg of their '14 on Fire tour' before it had even started. 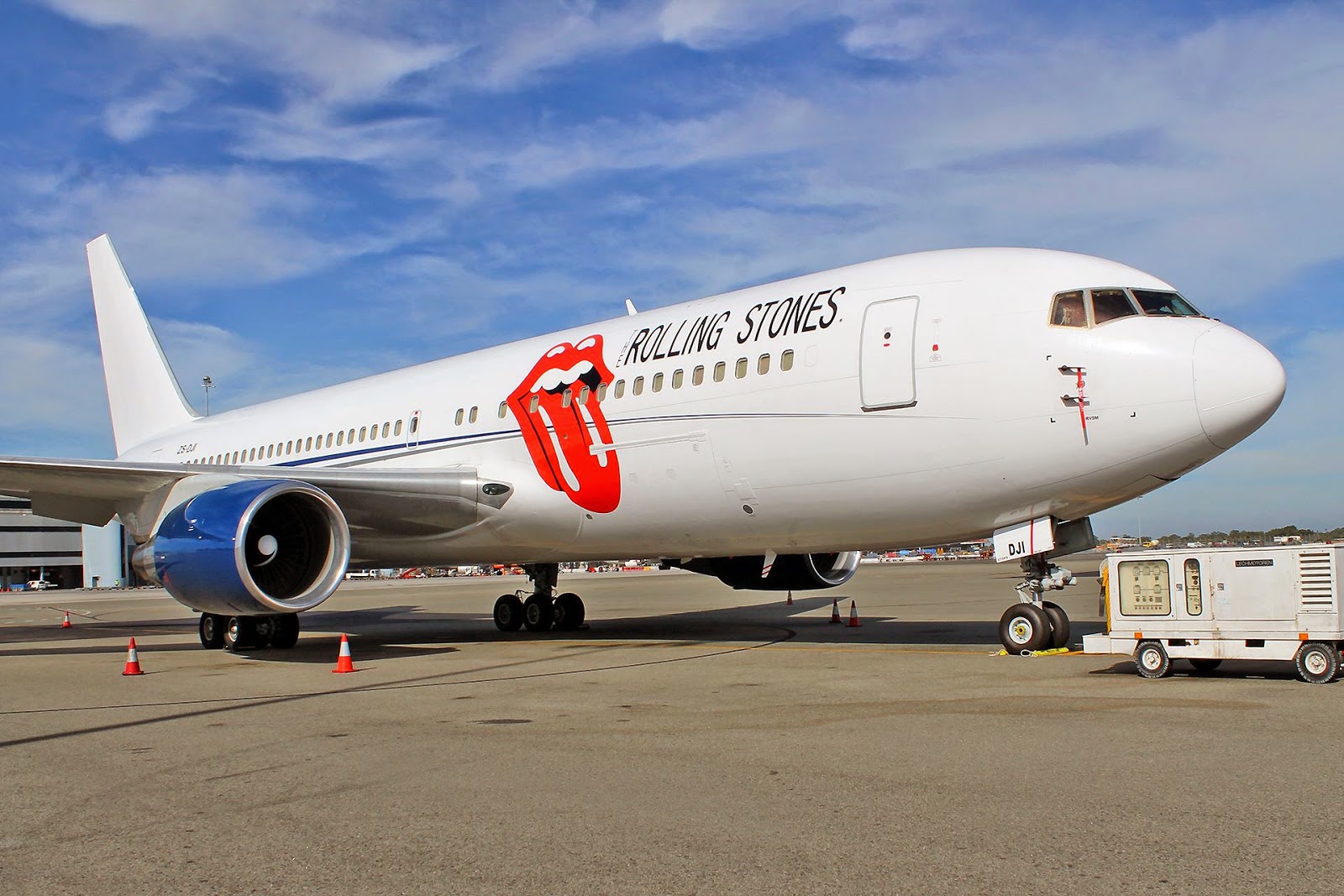 The Rolling Stones used this chartered B767-216 (ER) ZS-DJI msn 23624 in March 2014 & is seen here in the above photographed parked on the ramp at Perth Intl Airport. Sadly second time in they used an Air New Zealand B767-319 (as also photographed above)