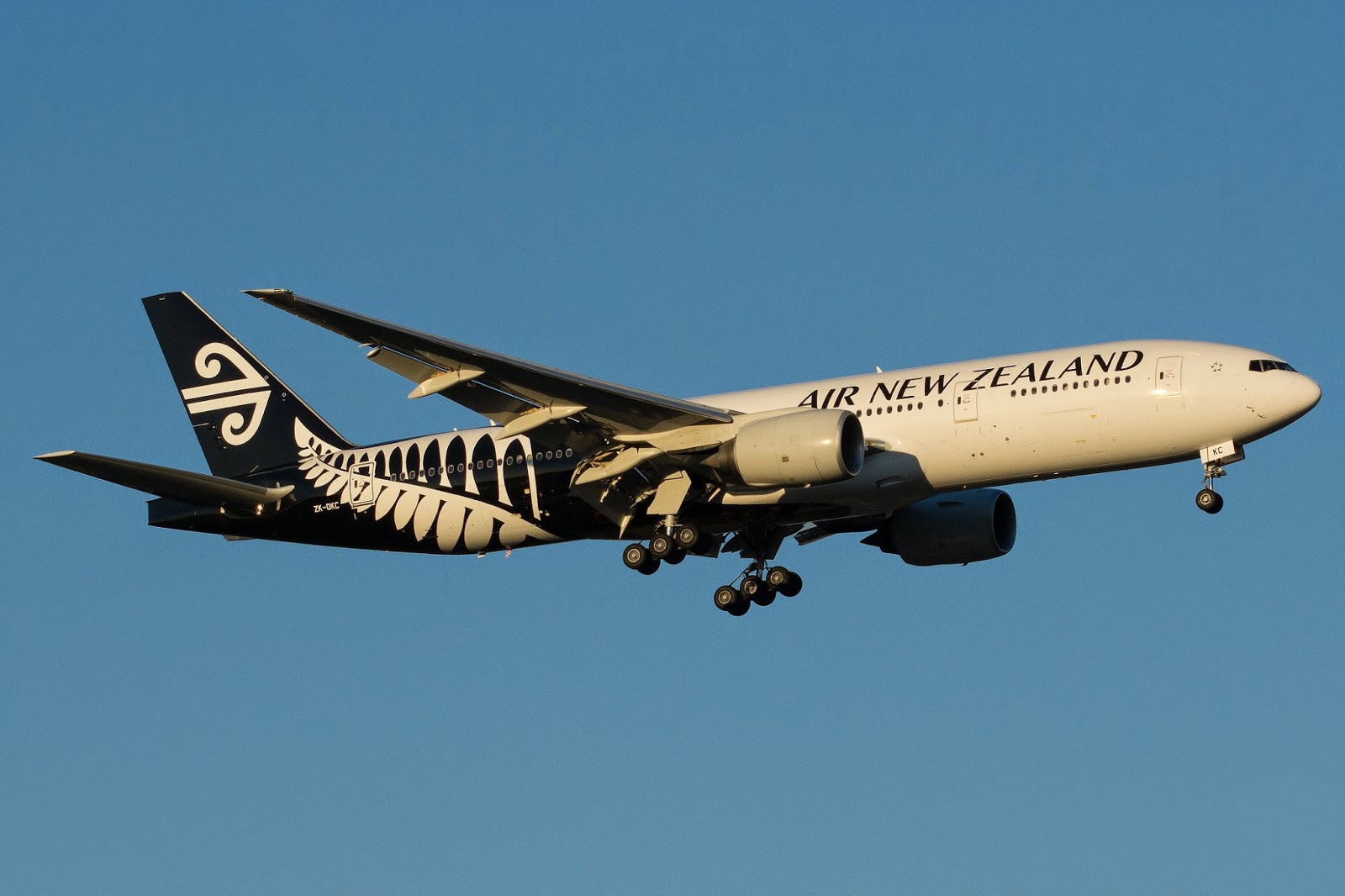 Two Air New Zealand pilots were stood down and their cabin crew offered counseling after a frightening mid-air incident on a packed trans tasman flight.

The drama unfolded onboard B777-219 (ER) ZK-OKD msn 29401on flight NZ176 between Perth and Auckland on May 21, when the first officer was locked out of the cockpit for two minutes.

The captain did not respond to requests to open the locked door, alarming crew. The pair had apparently fallen out over a take-off delay.

One expert says two minutes is "an eternity" on a flight — and the incident, on a Boeing 777-200 carrying 303 people, has sparked calls for a third crew member to be added to flight decks so no one is ever alone in the cockpit.

Air NZ spokeswoman Marie Hosking said the first officer and crew became concerned after the captain did not respond to three requests over two minutes from a cabin crew member to open the cockpit door.

The first officer eventually used an alternative method to access the cockpit.
http://www.nzherald.co.nz/nz/news/article.cfm?c_id=1&objectid=11288373
Posted by Greg Wood at 5:00:00 AM