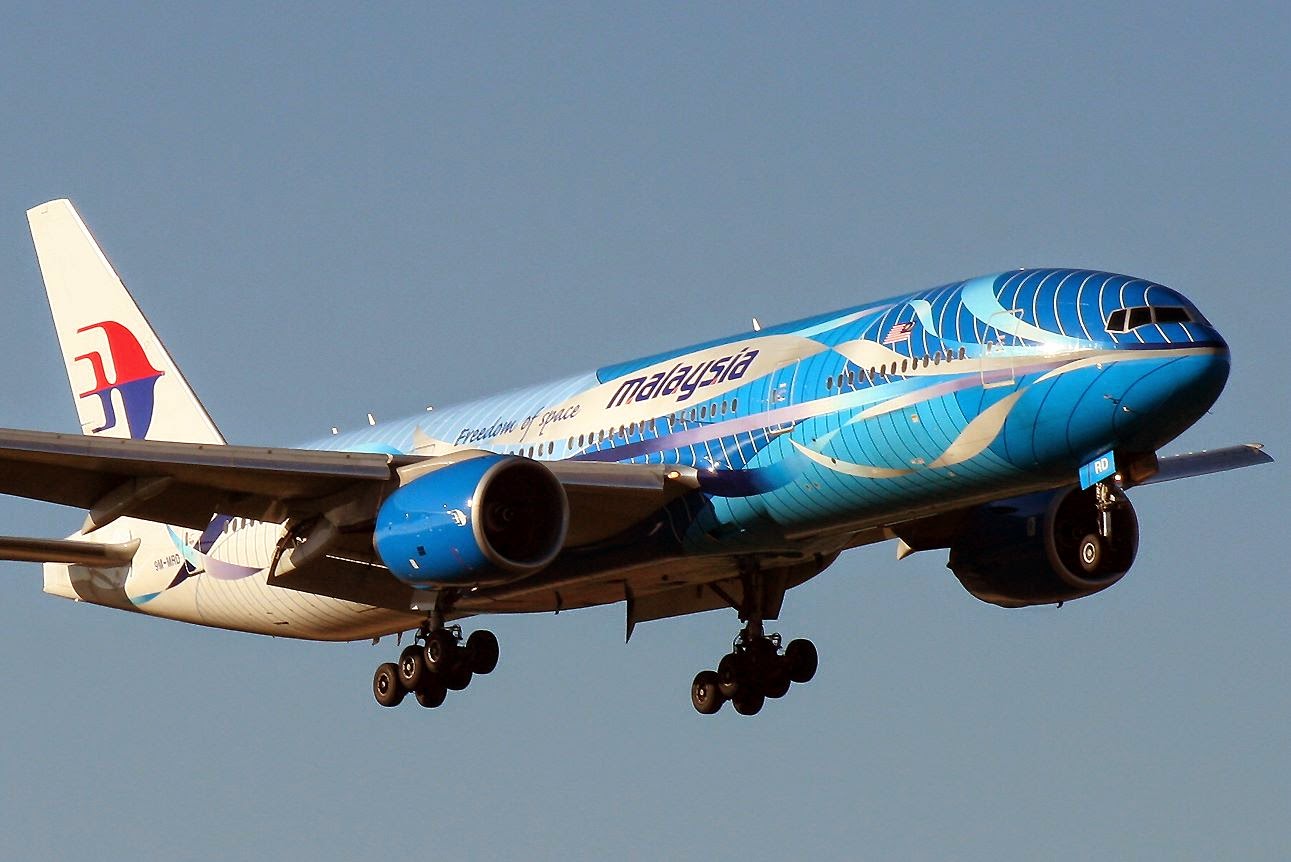 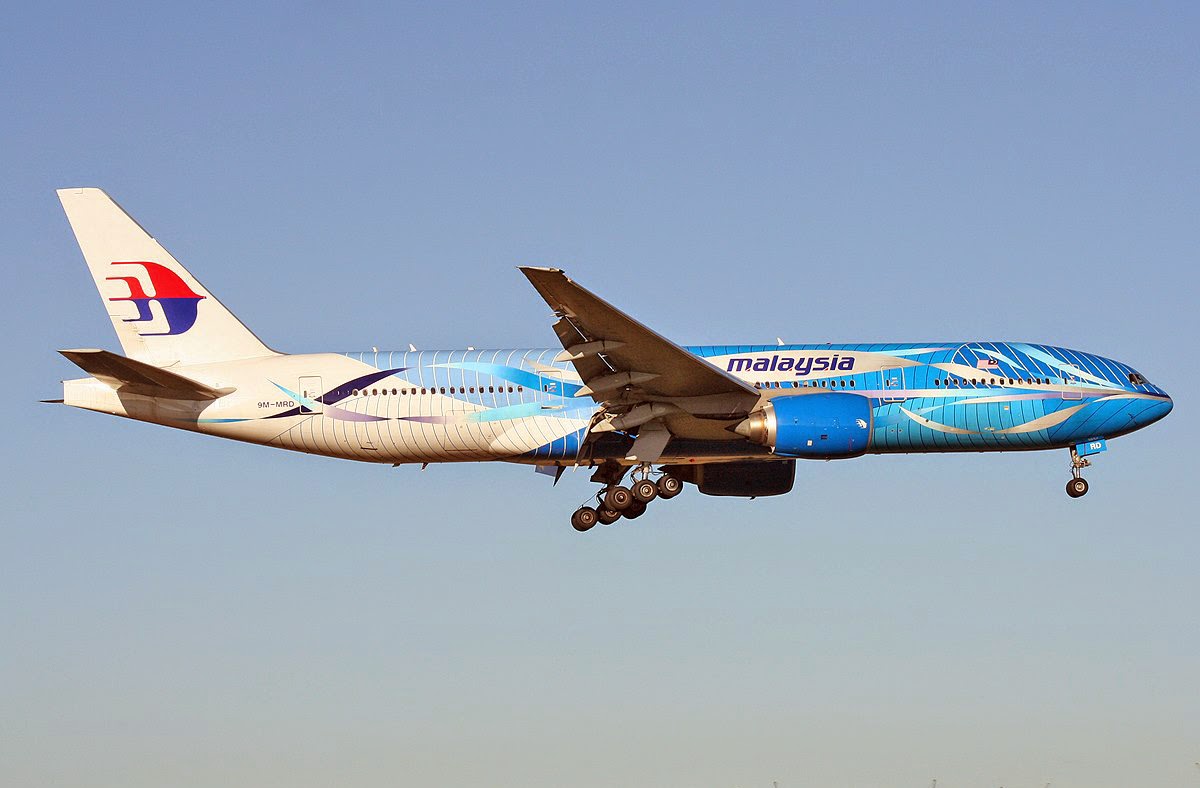 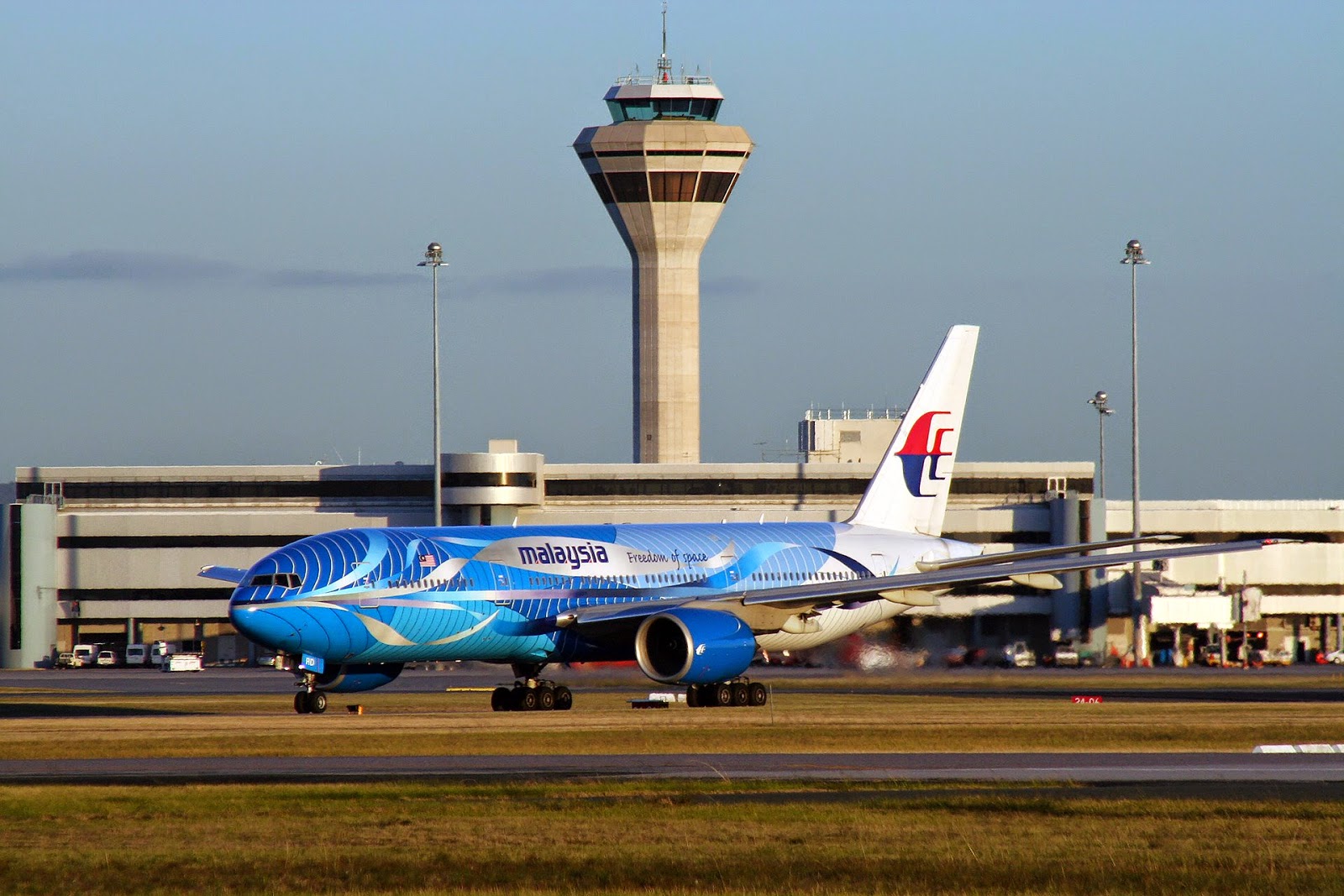 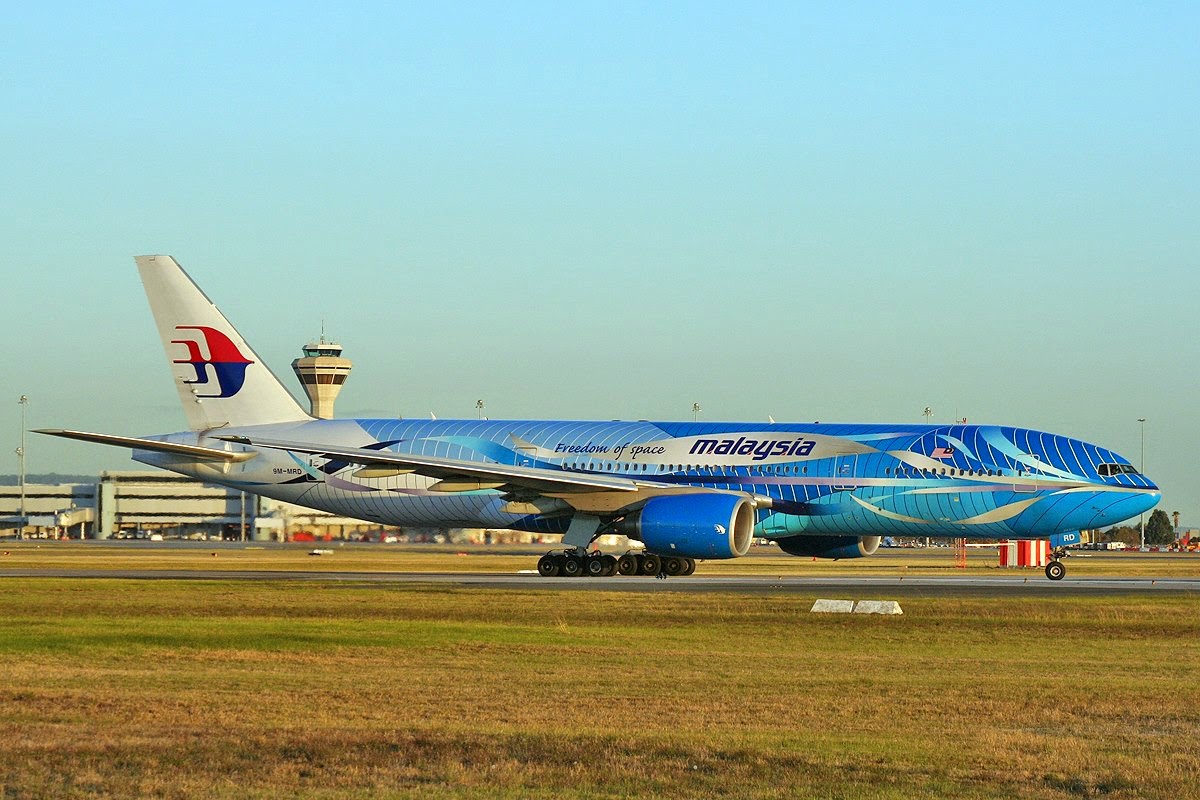 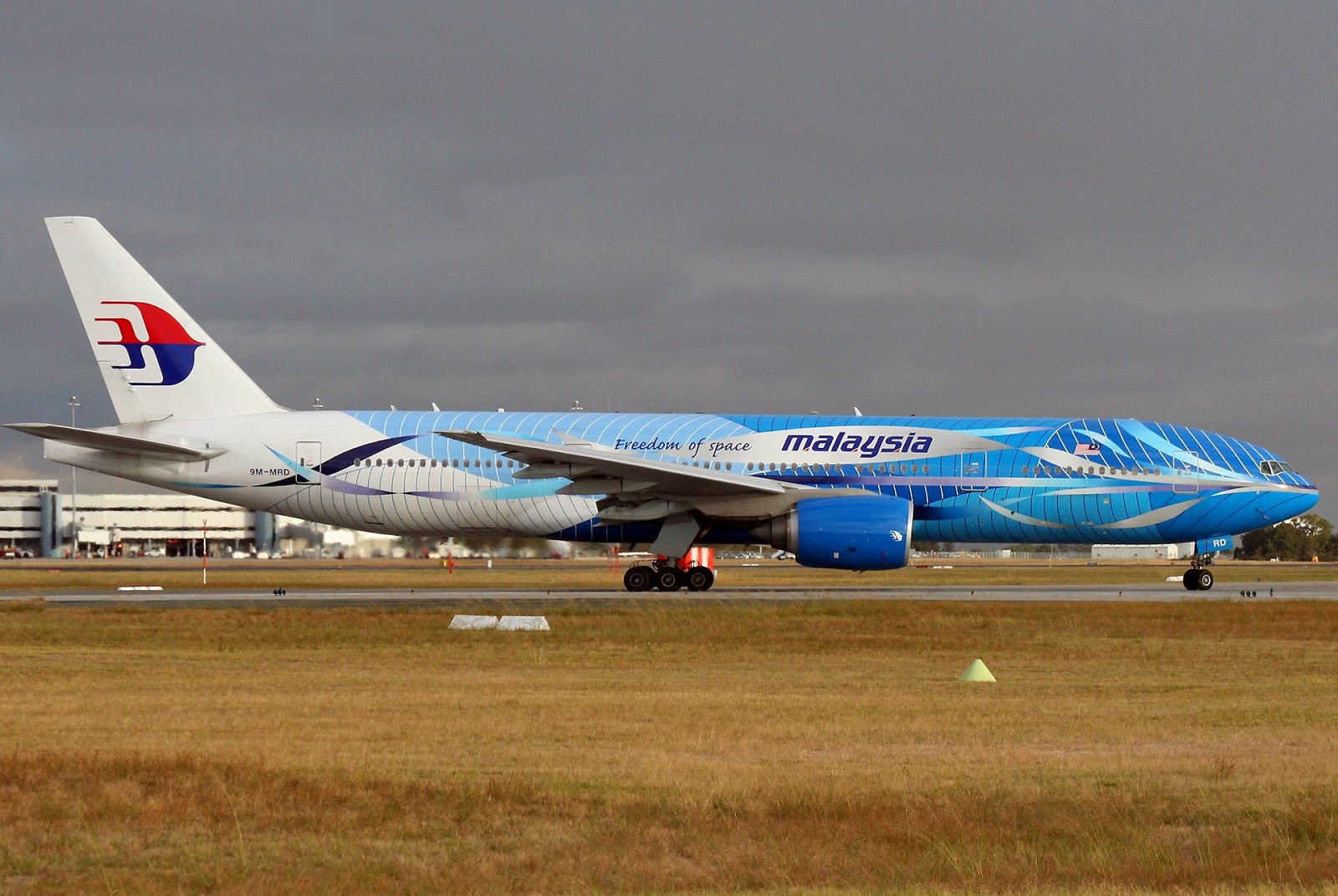 May they all rest in peace , and thank you for such wonderful memories.
Posted by Greg Wood at 11:30:00 PM