Air Asia X A330-343E 9M-XXD msn 1066 arrived 05.48hrs ex: Kuala Lumpur (WMKK) and upon a heavy landing on RWY21 blew out tyres resulting in the aircraft losing some hydraulic fluid & sustaining some minor damage. The aircraft was moved to taxiway 'Lima 2' where the passengers where off loaded and transported by buses to the terminal for immigration & customs processing. 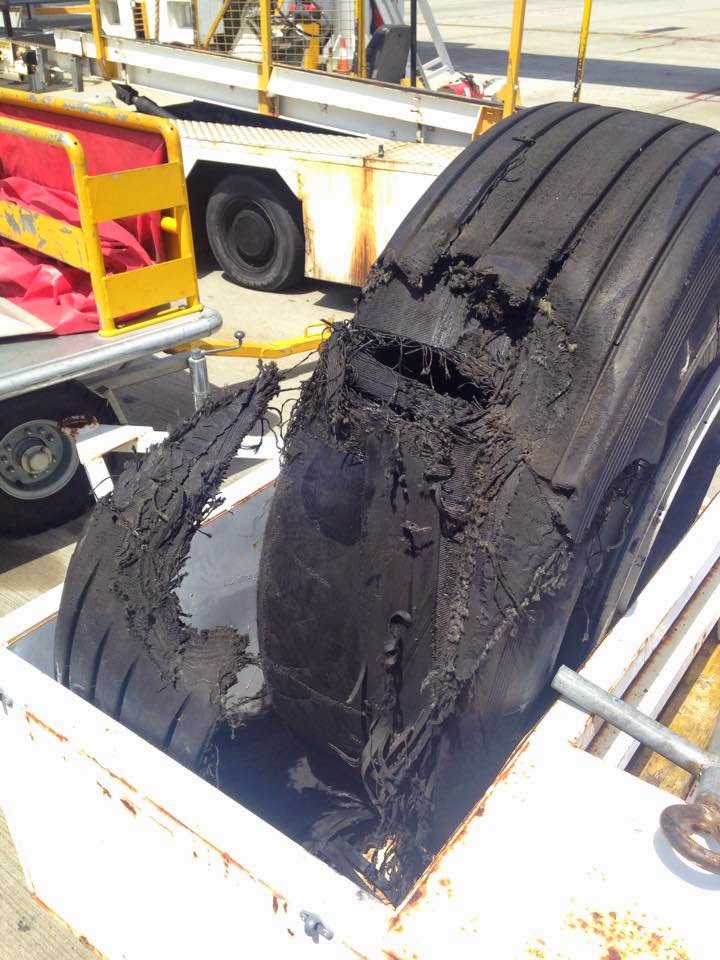 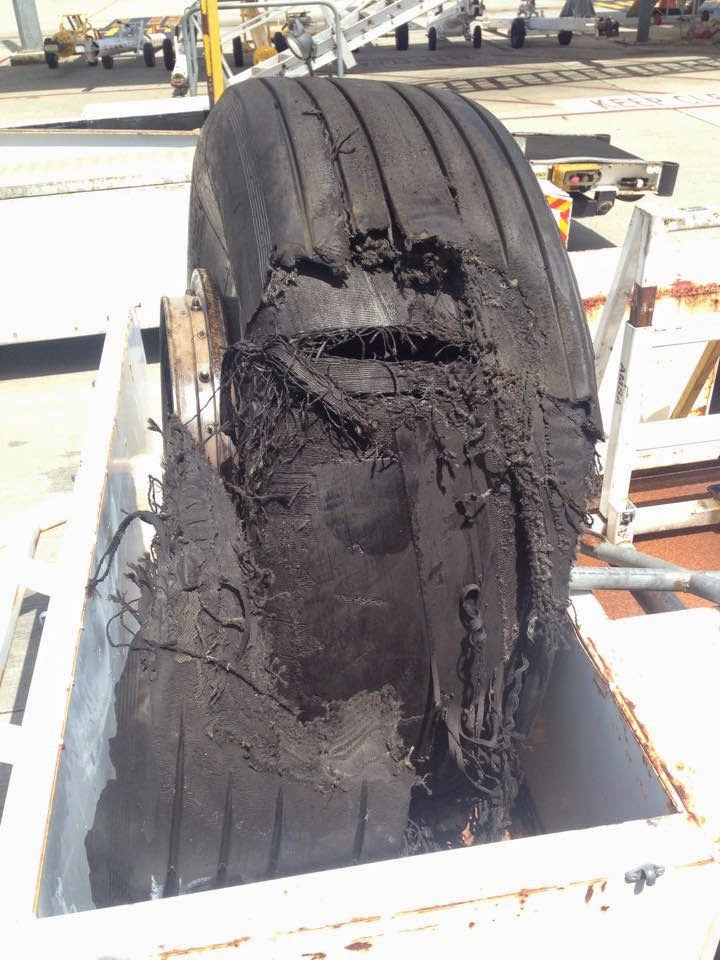 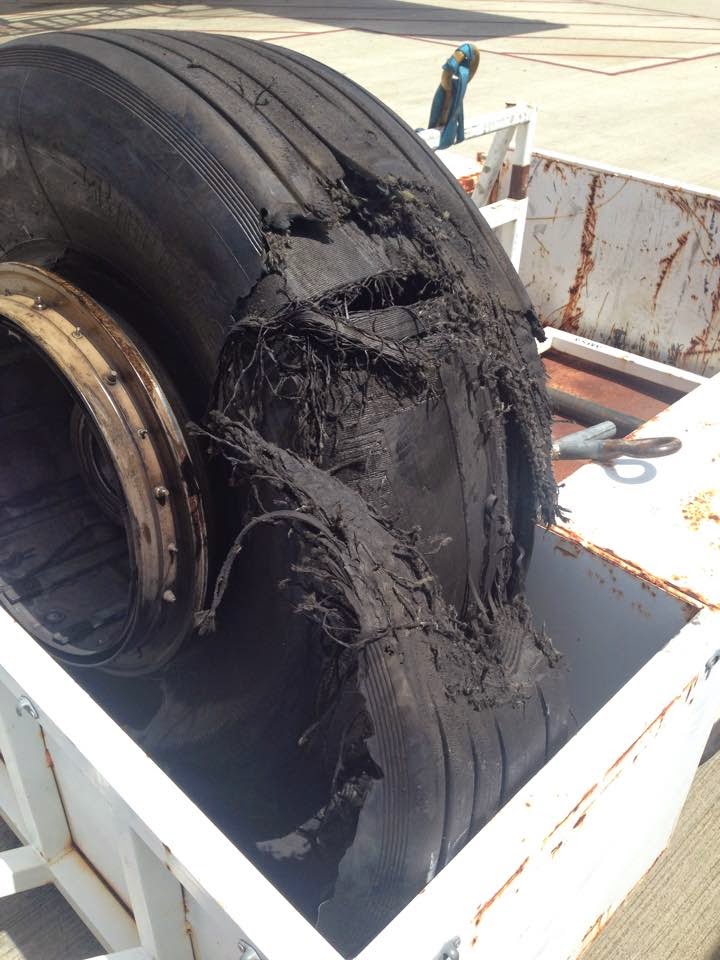 9M-XXD was towed to the International terminal and parked off in a stand off bay, awaiting for parts & technicians to arrive from Kuala Lumpur onboard the airline's second daily service to Perth D7232 operated today by A330-343E 9M-XAA.

9M-XXD was re-timed to depart late evening on Sun 28th or early hours Mon 29th, both did not occur, additional parts including Hydraulic lines arrived aboard Monday mornings 29th Dec XAX236 service from KL operated by 9M-XAA with AOG parts including a sleeve for the axle & new landing gear panel arriving aboard this afternoon's service XAX232 aboard 9M-XXS.