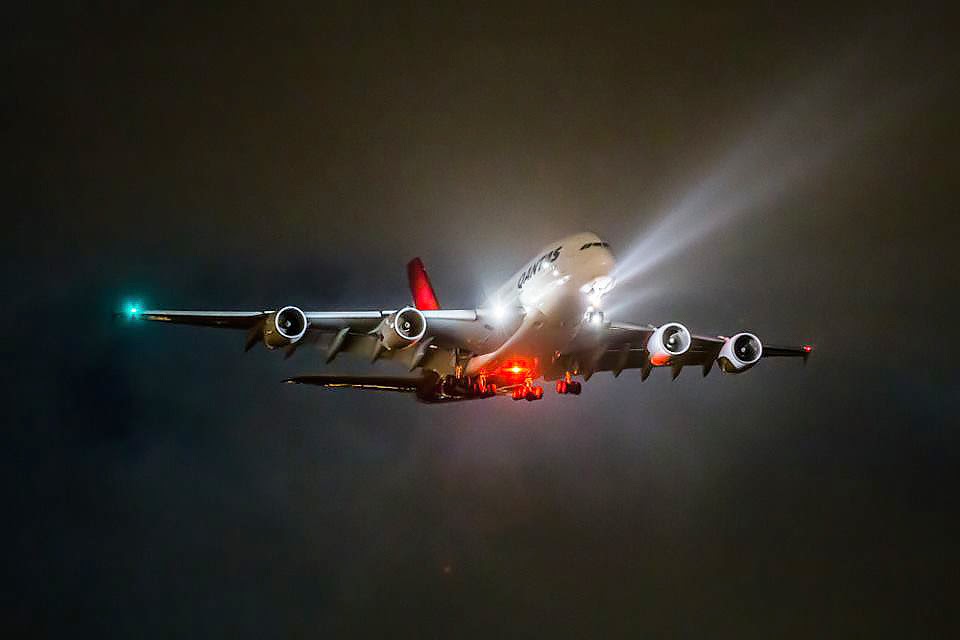 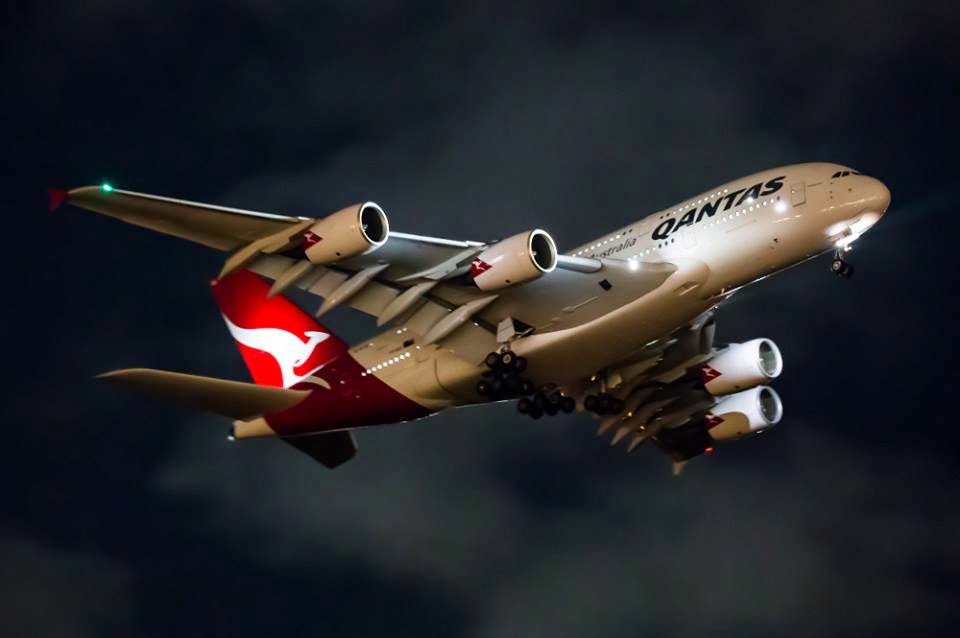 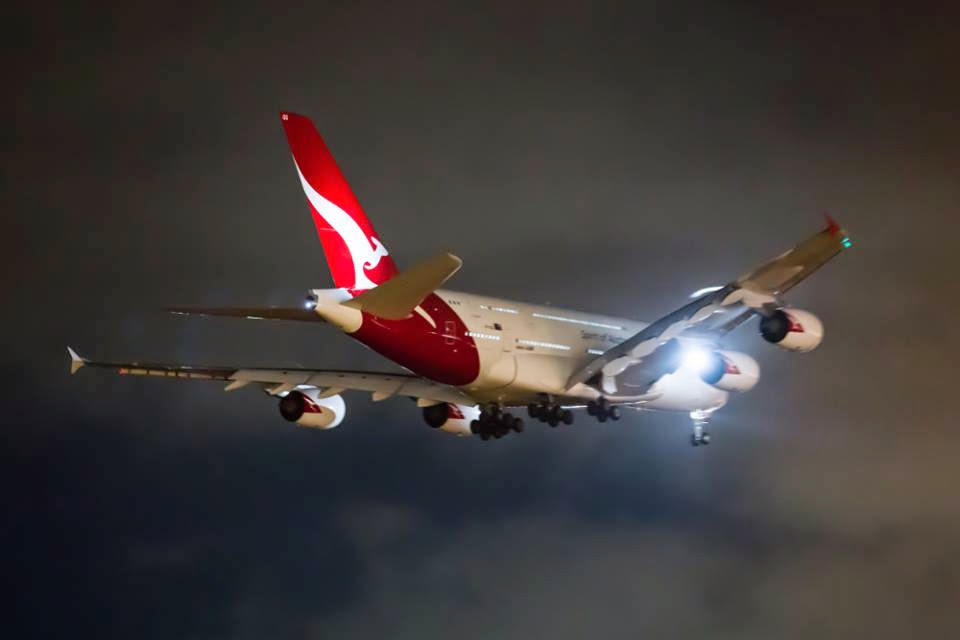 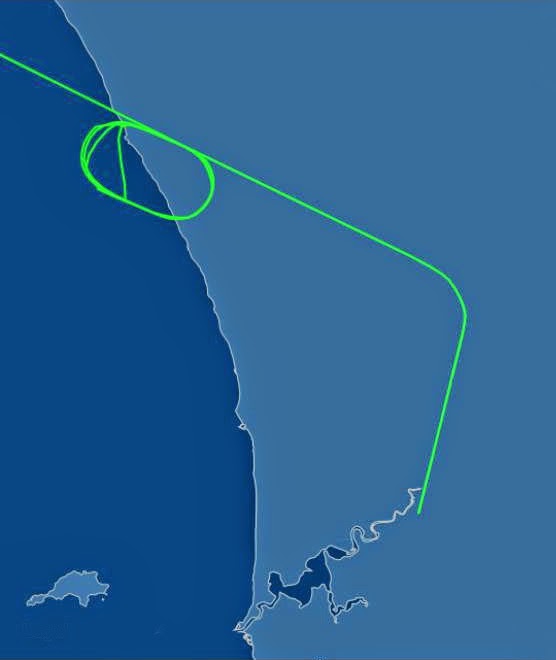 Qantas Airways Airbus A380-842 VH-OQG msn 47 arrived into Perth Airport at 01.20hrs (as seen here above) operating as flight 'QFA 2' from London Heathrow via Dubai to Sydney above FL380 about 370nm northeast of Perth, Western Australia when the crew initiated an emergency descent to 9000 feet due to the loss of cabin pressure caused by the cabin overheating due to a fault associated with the aircraft's air conditioning system. There was no threat to the safety of the passengers, crew or aircraft and landed as a precaution. 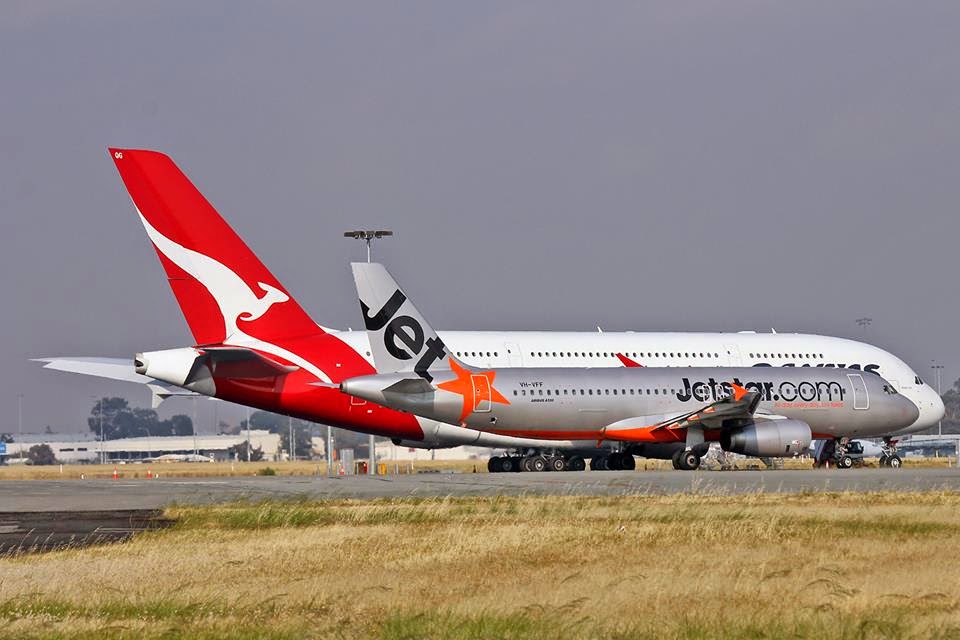 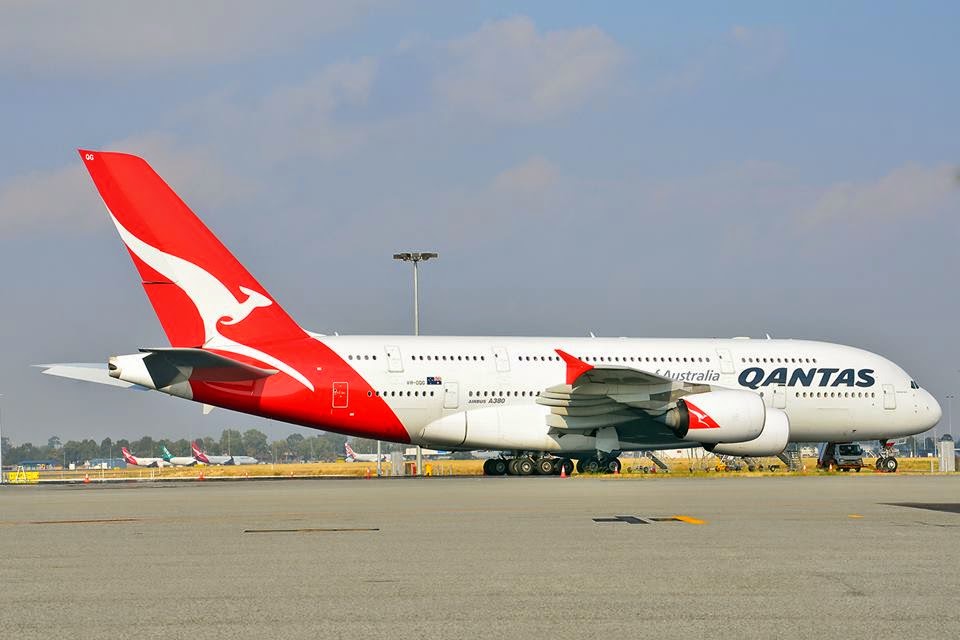 After off loading the passengers & baggage, the aircraft was towed onto a remote parking (as can be seen in the photo above) awaiting engineers to thoroughly inspect the aircraft. 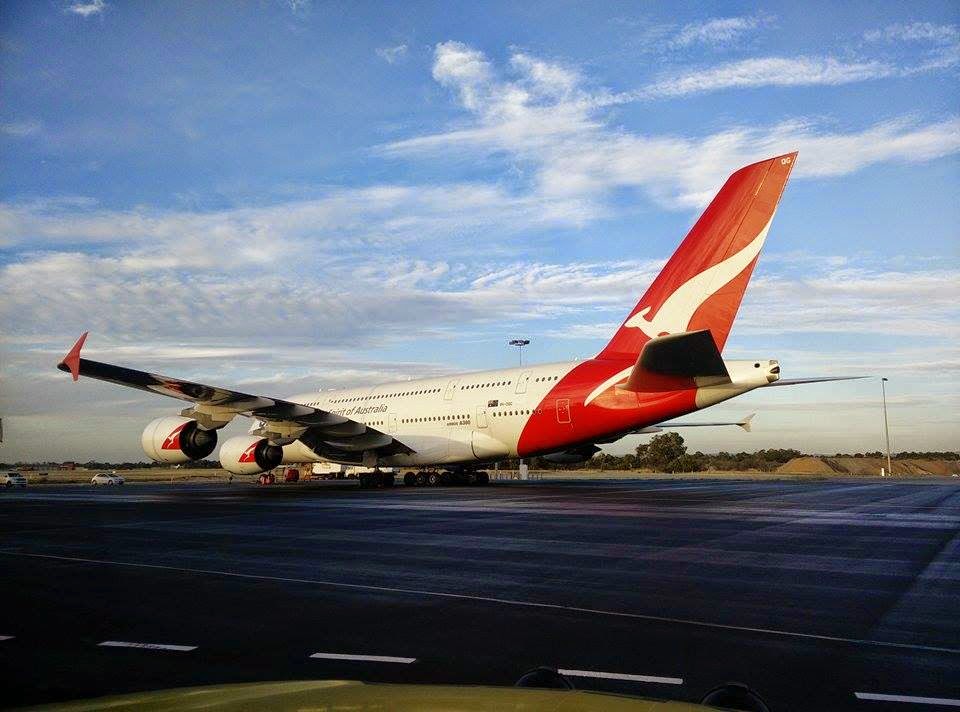 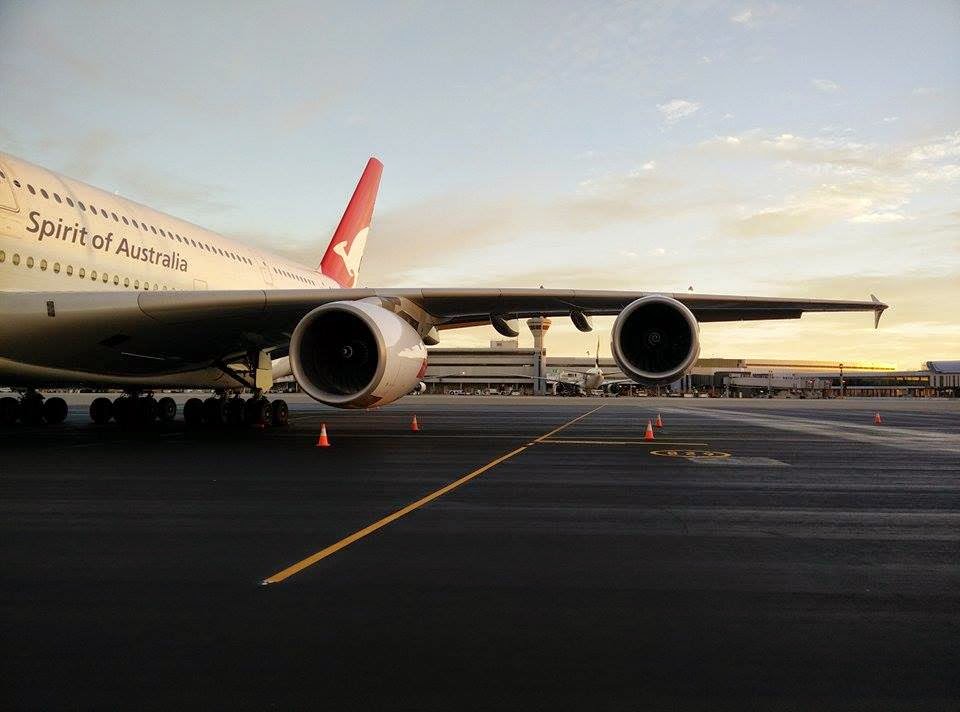 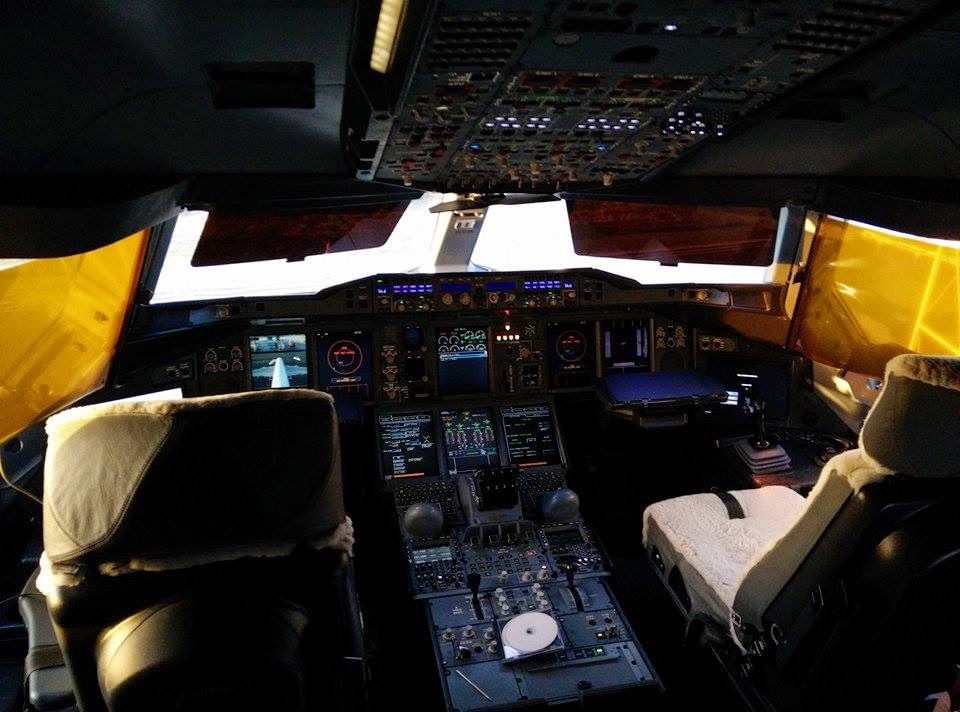 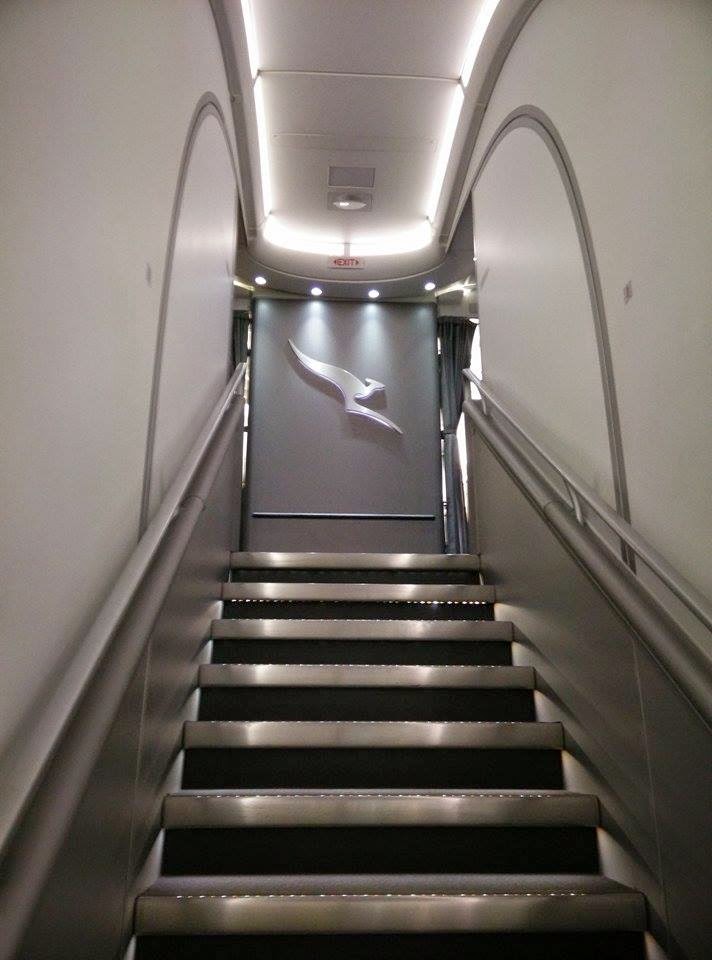 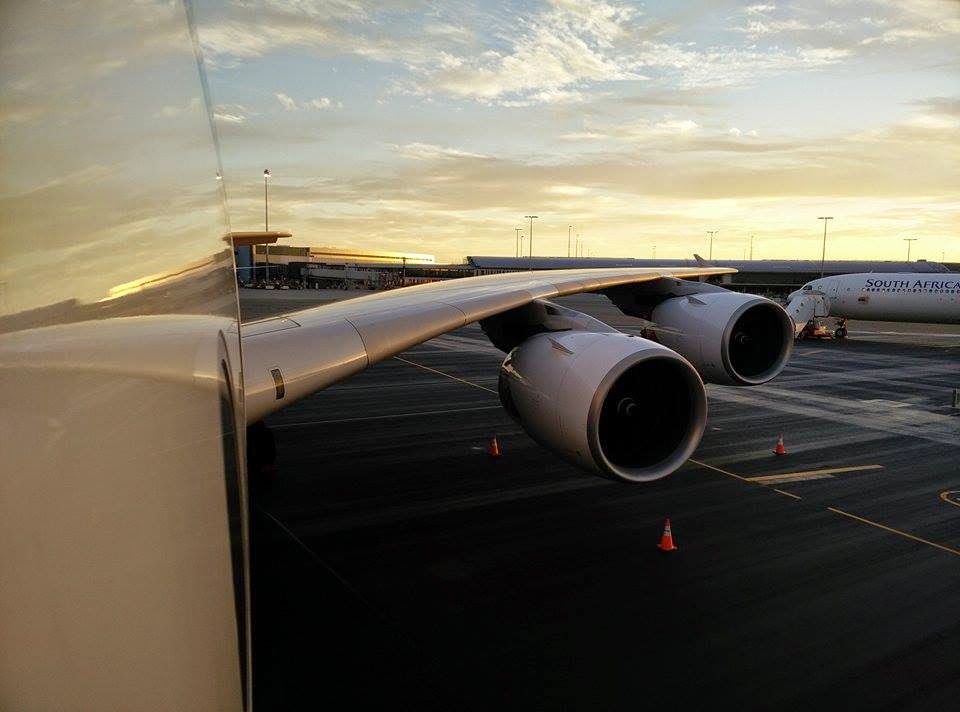 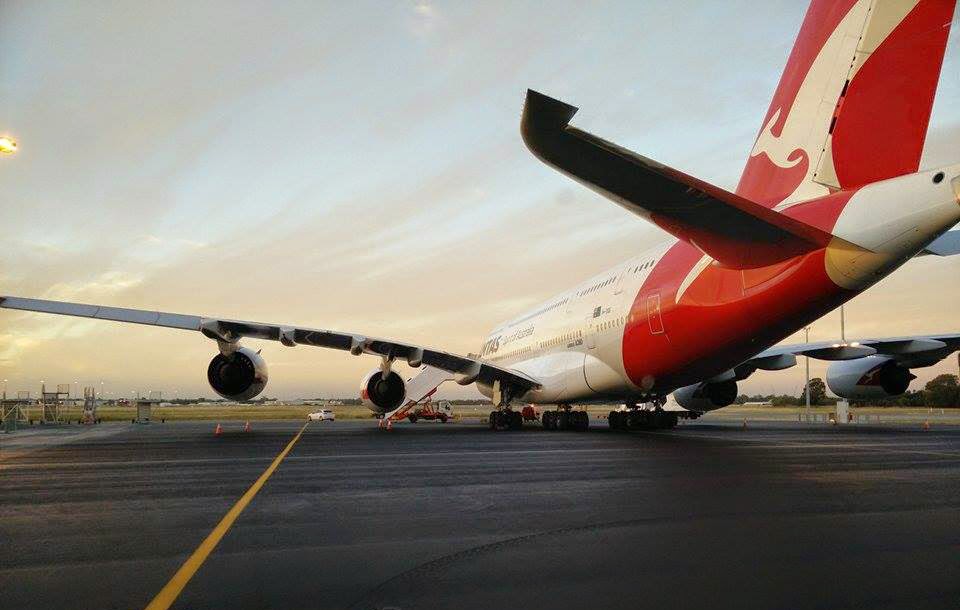 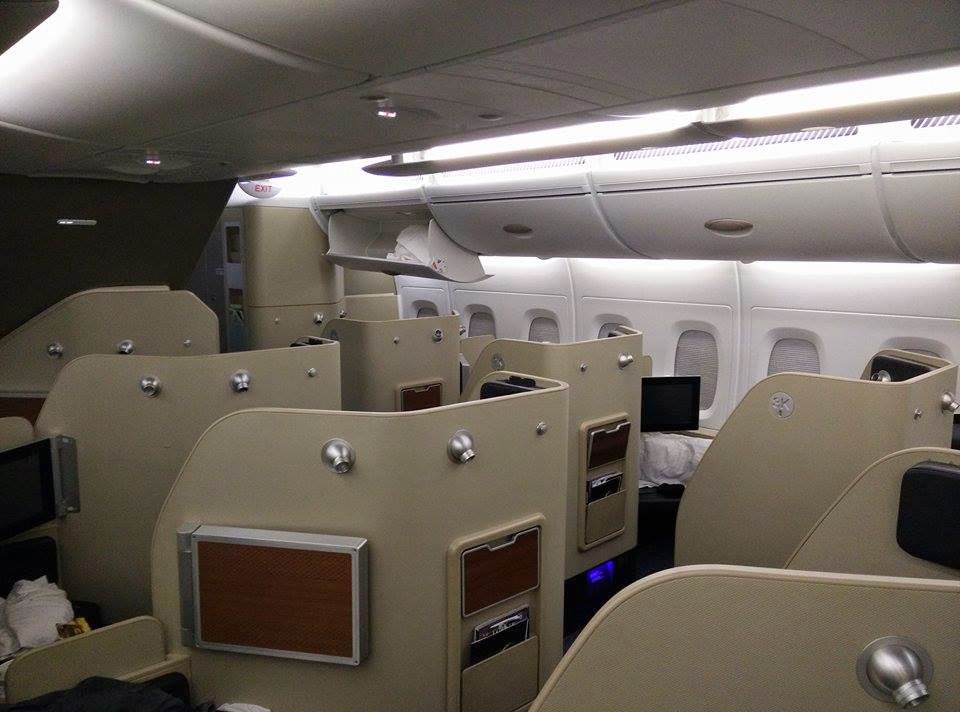 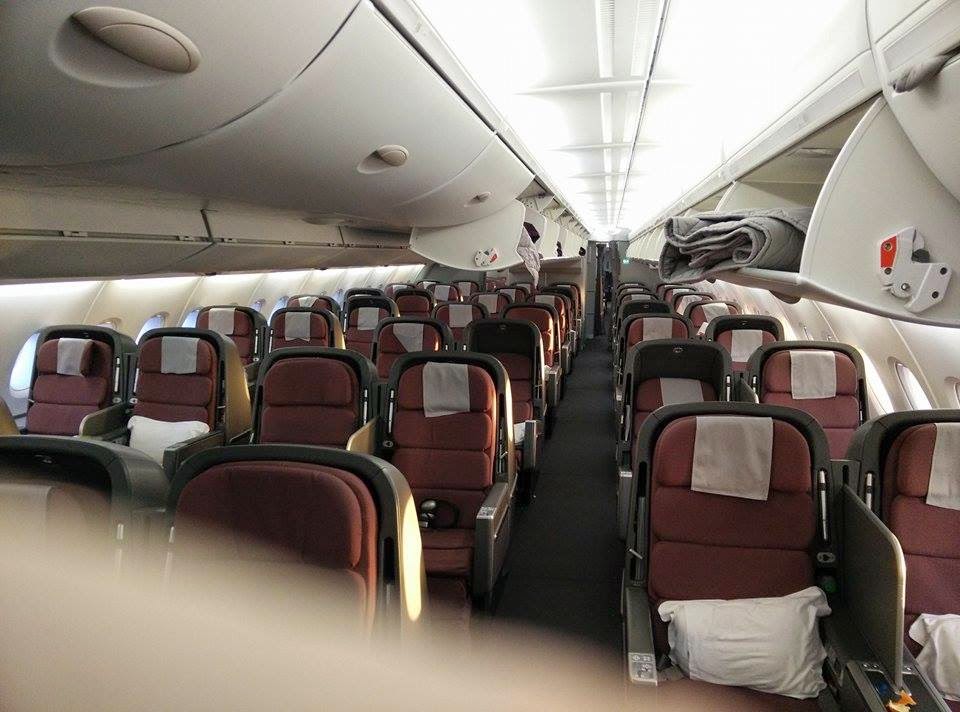 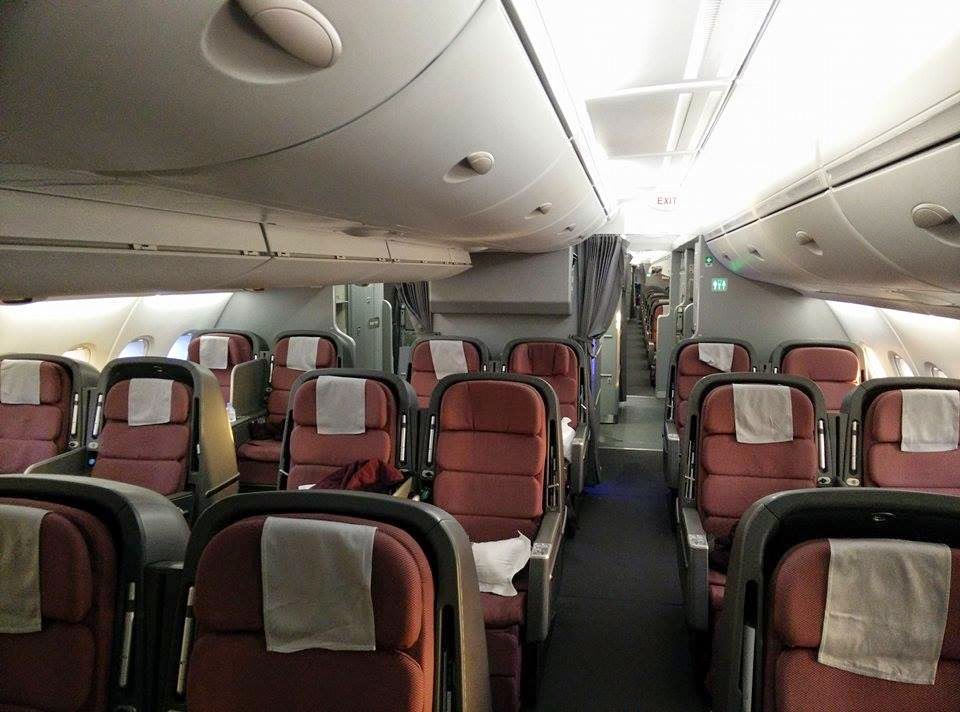 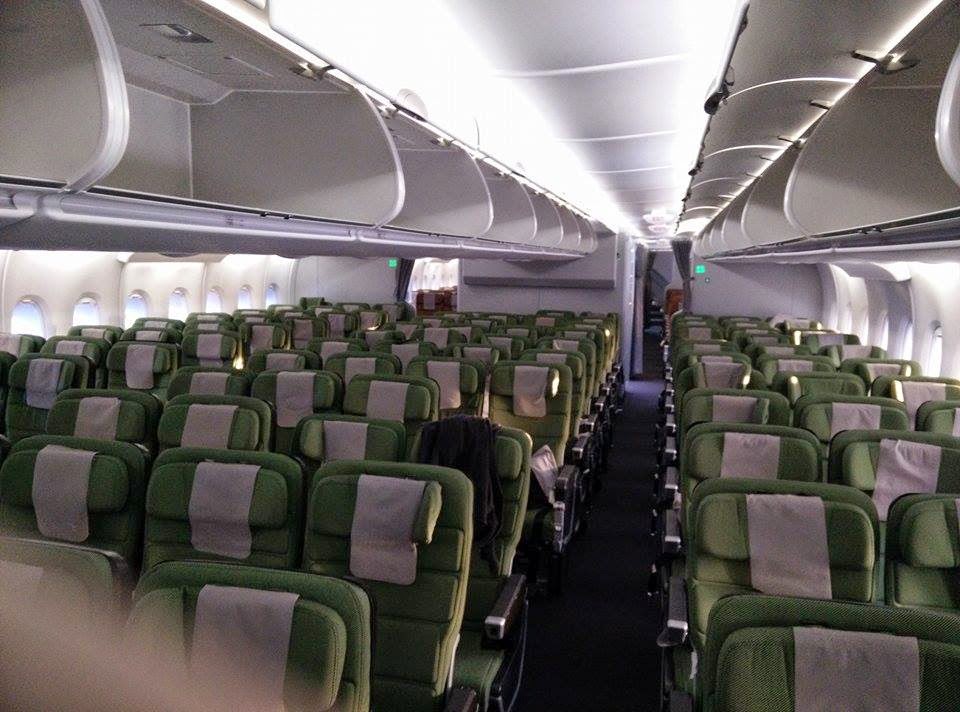 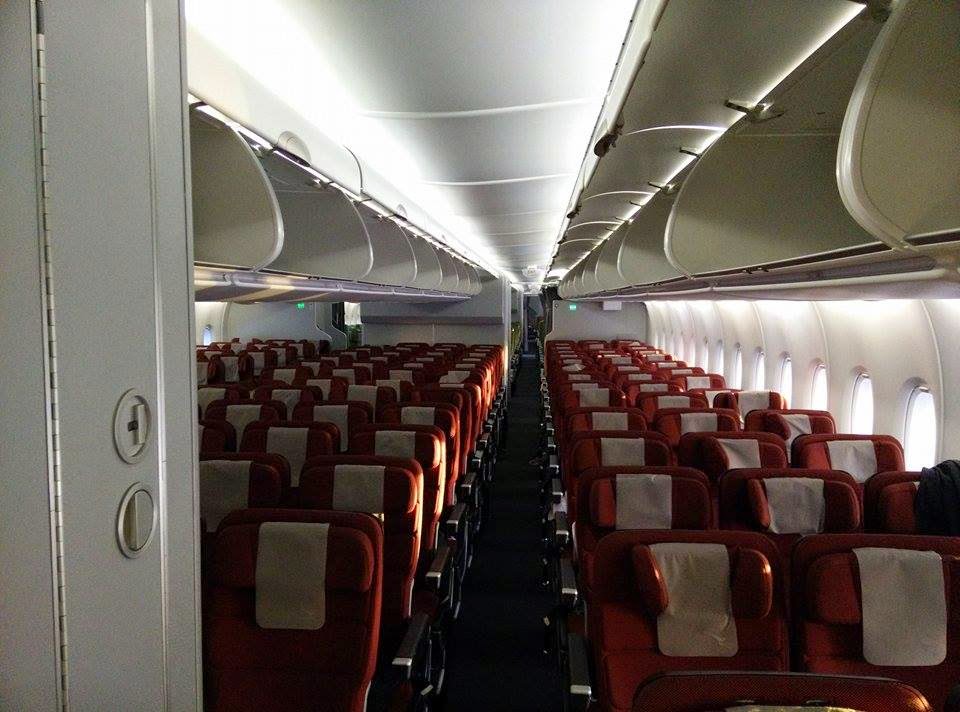 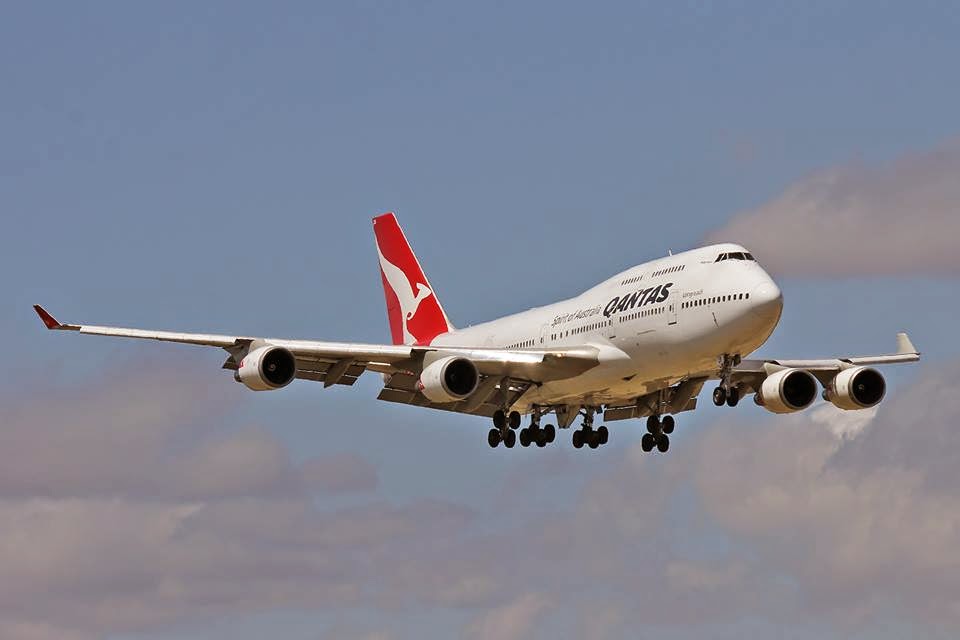 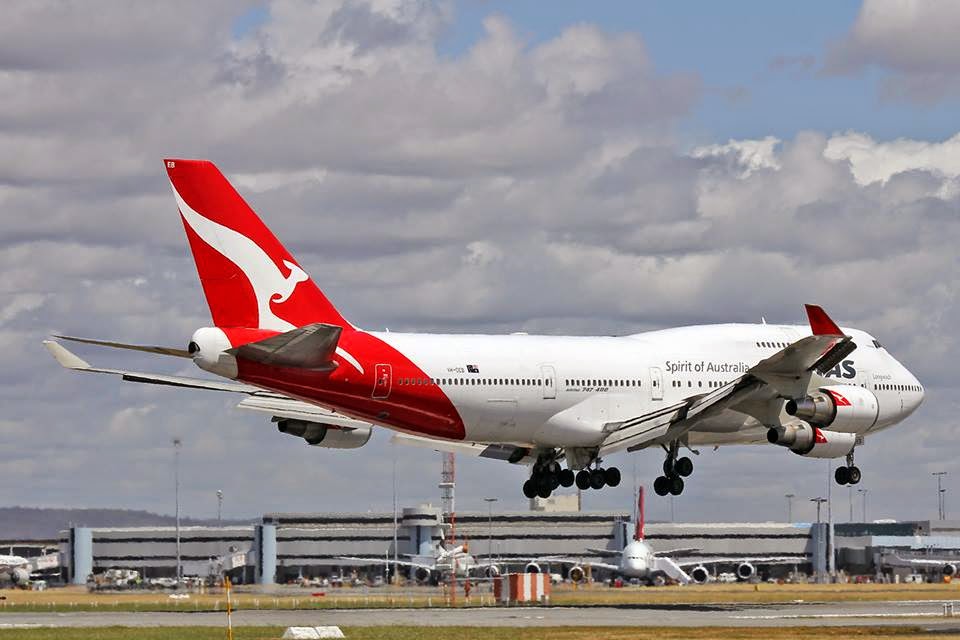 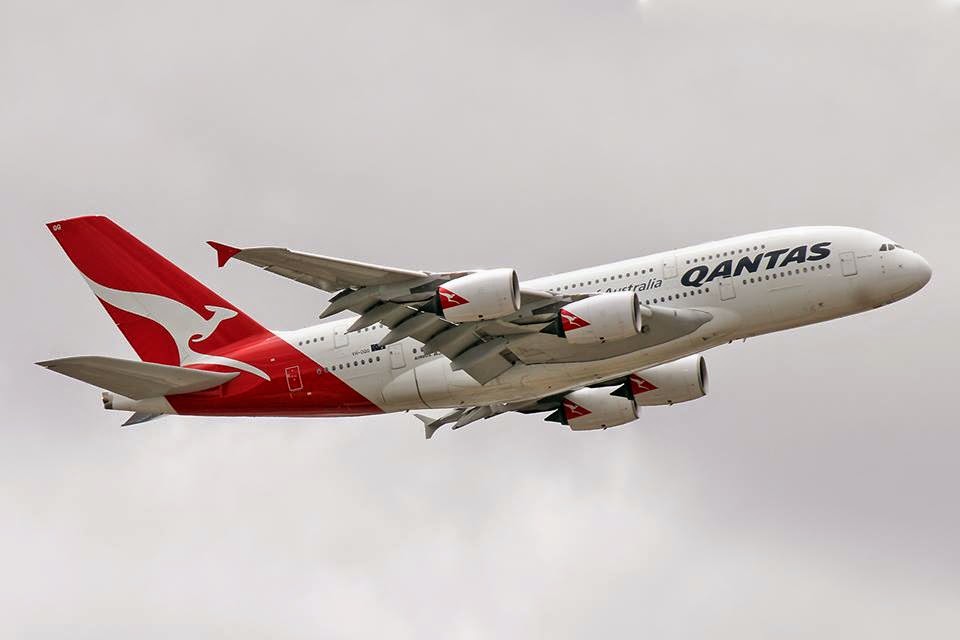 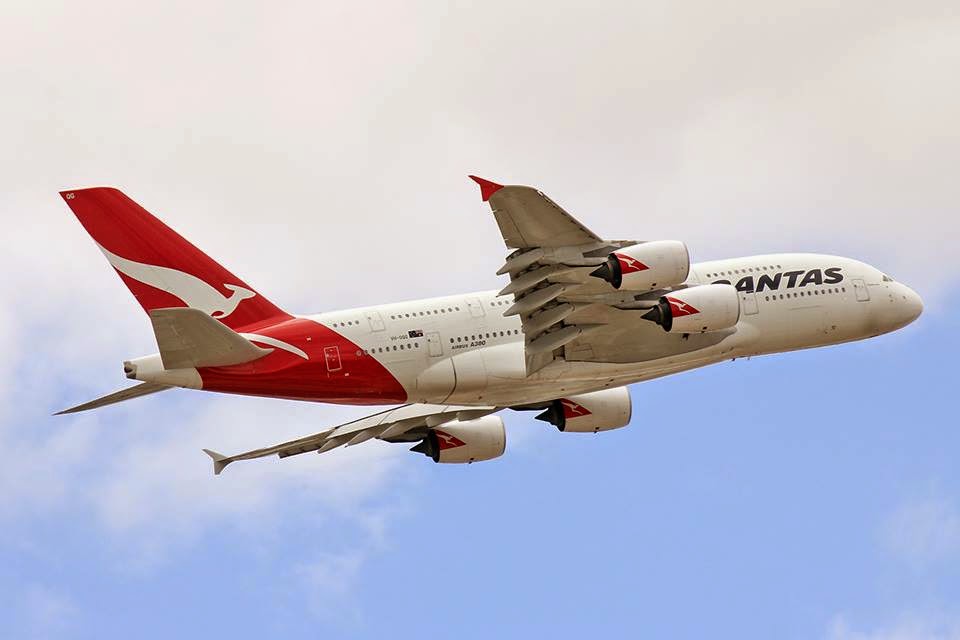