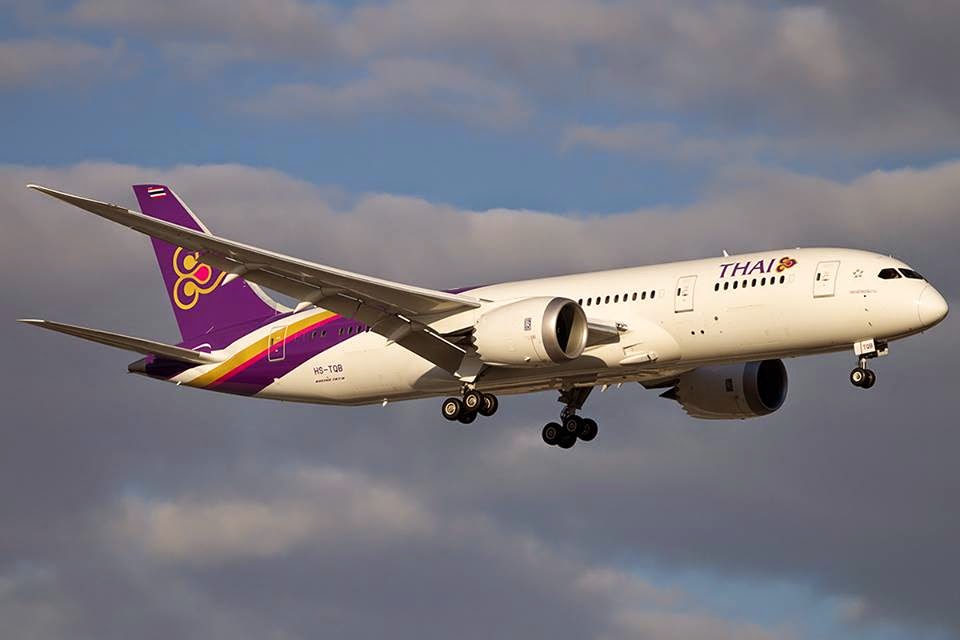 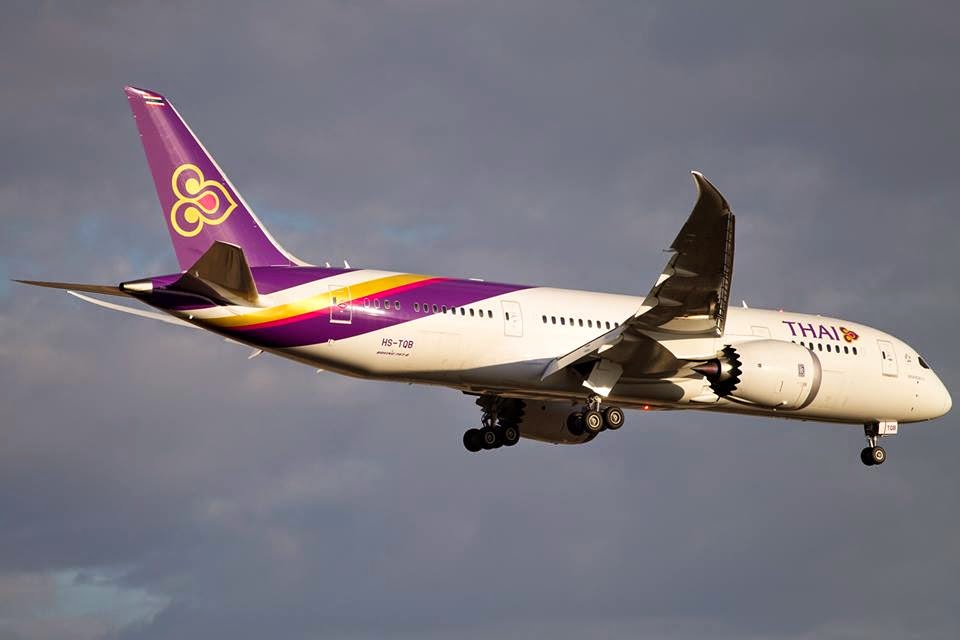 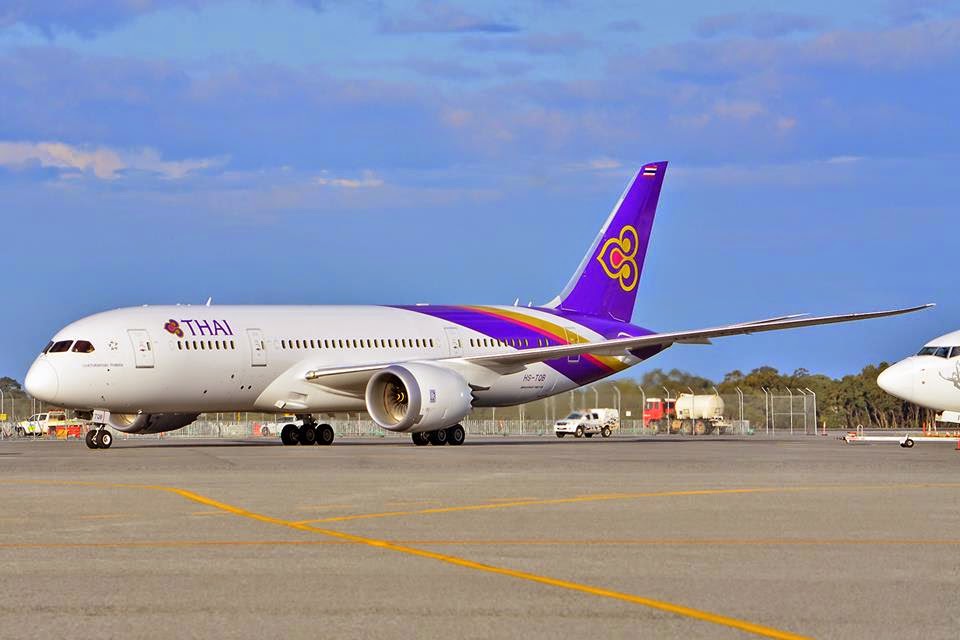 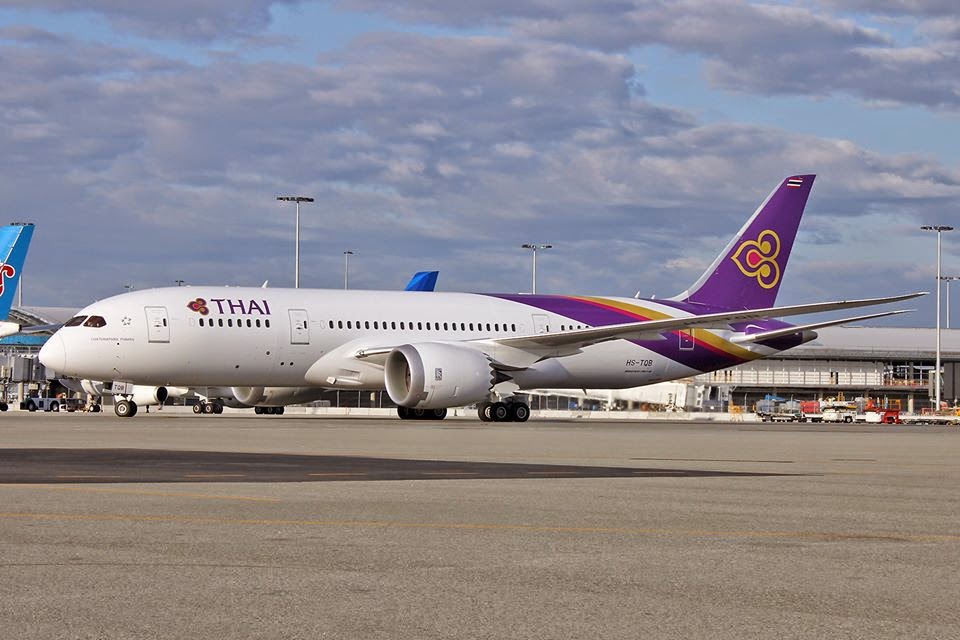 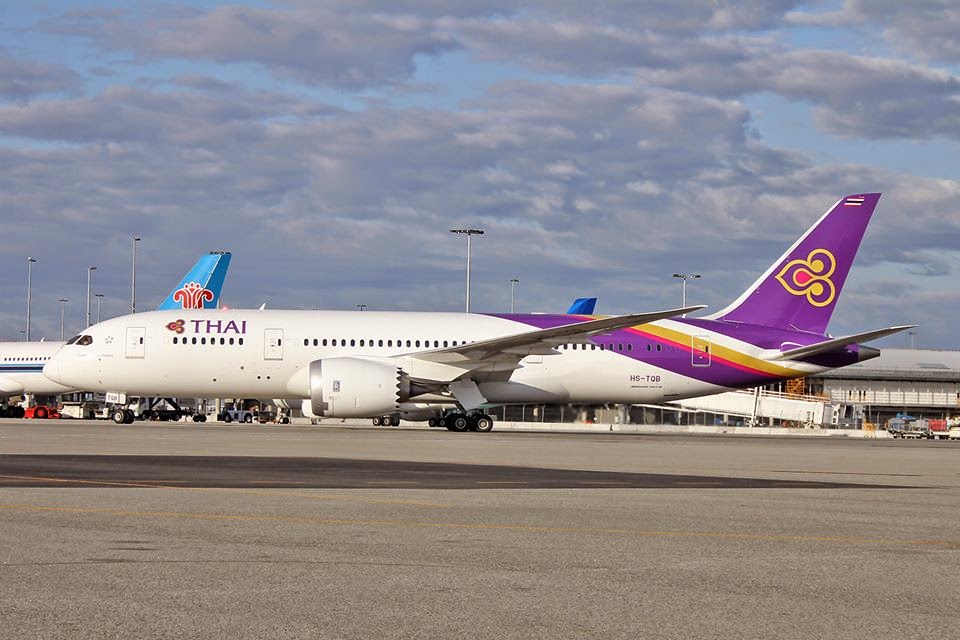 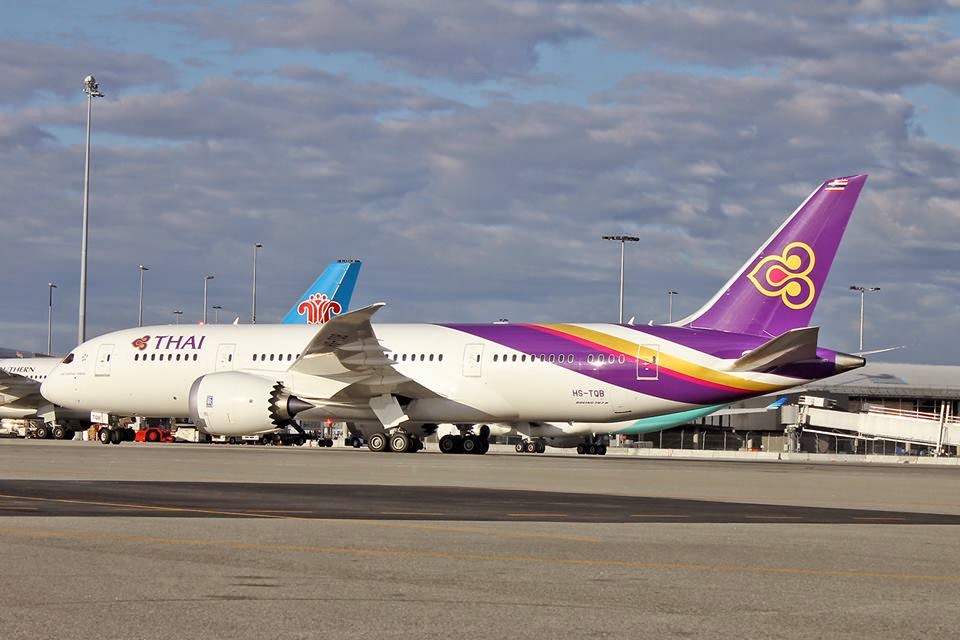 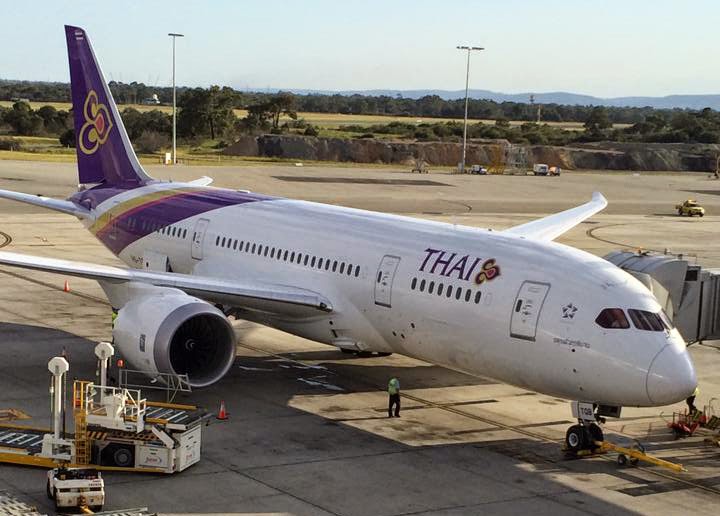 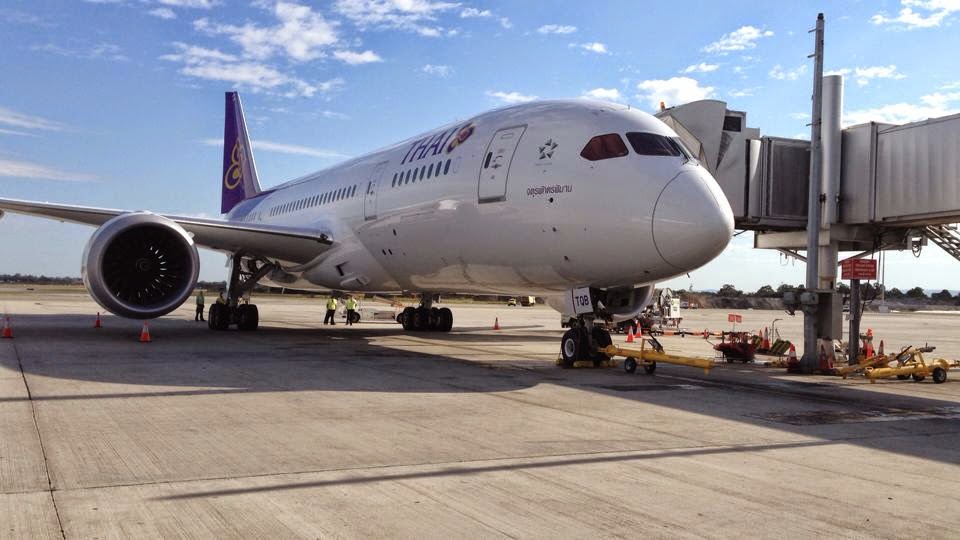 Nose on view from ITB bay 53 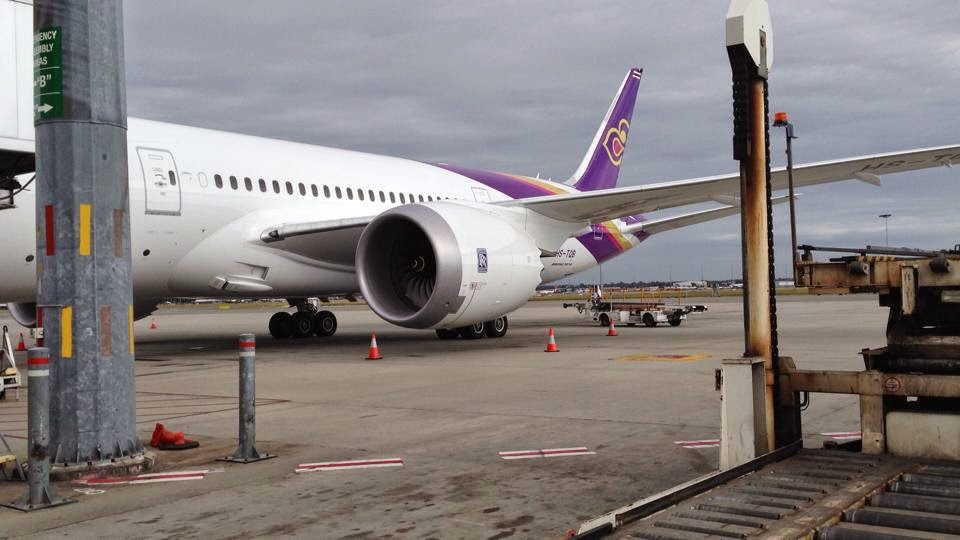 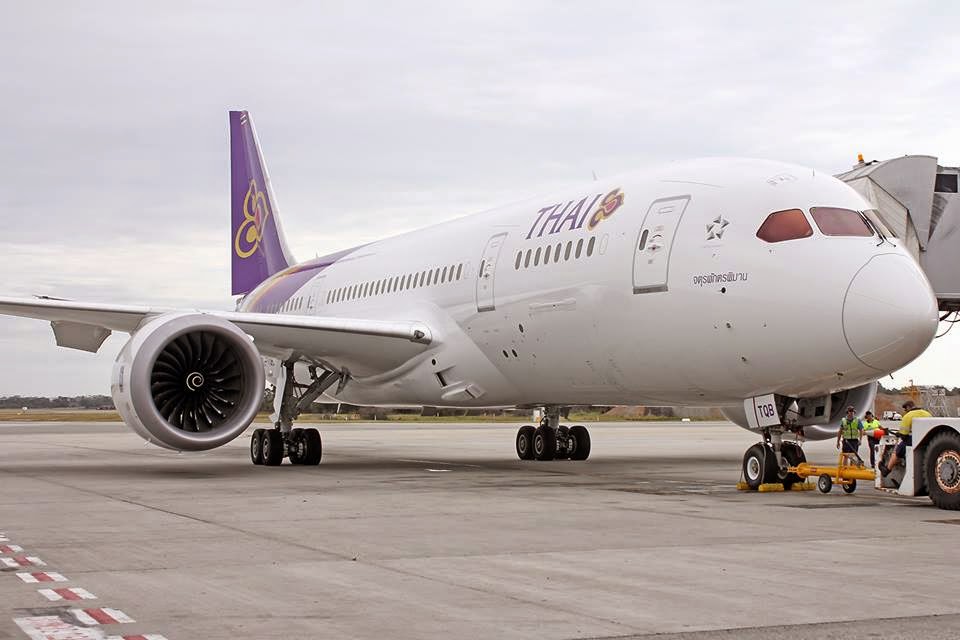 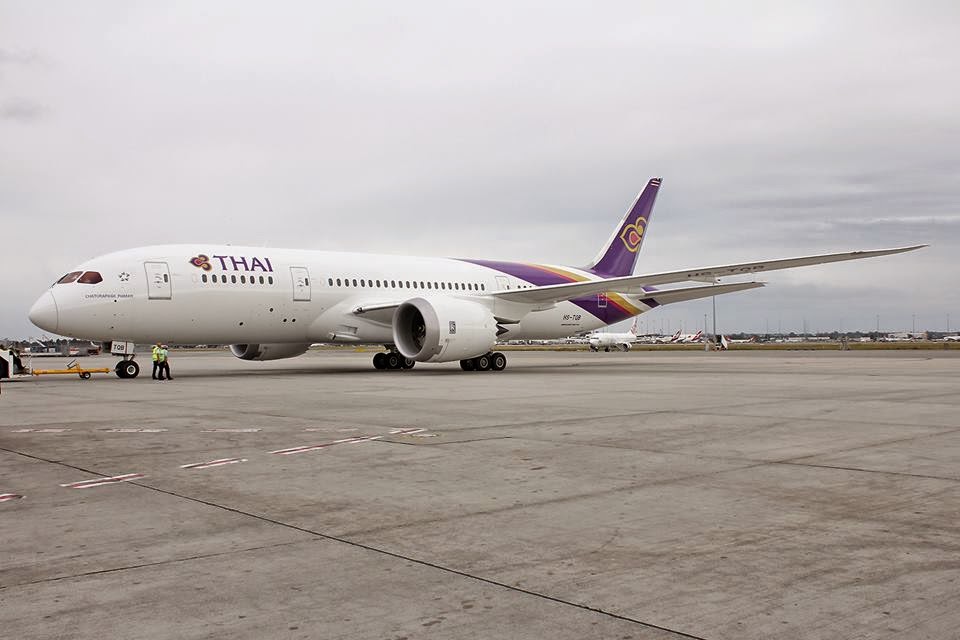 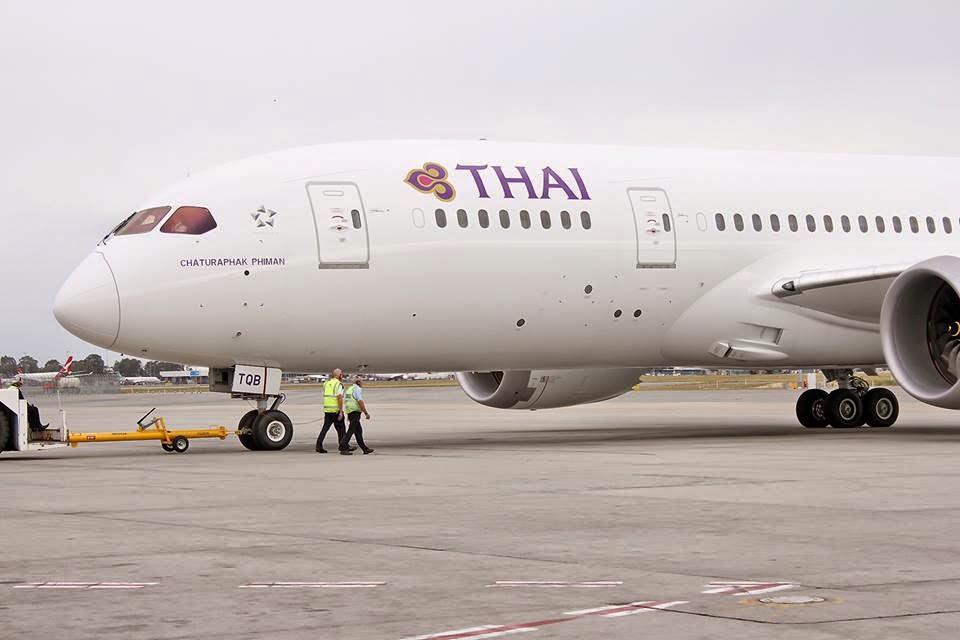 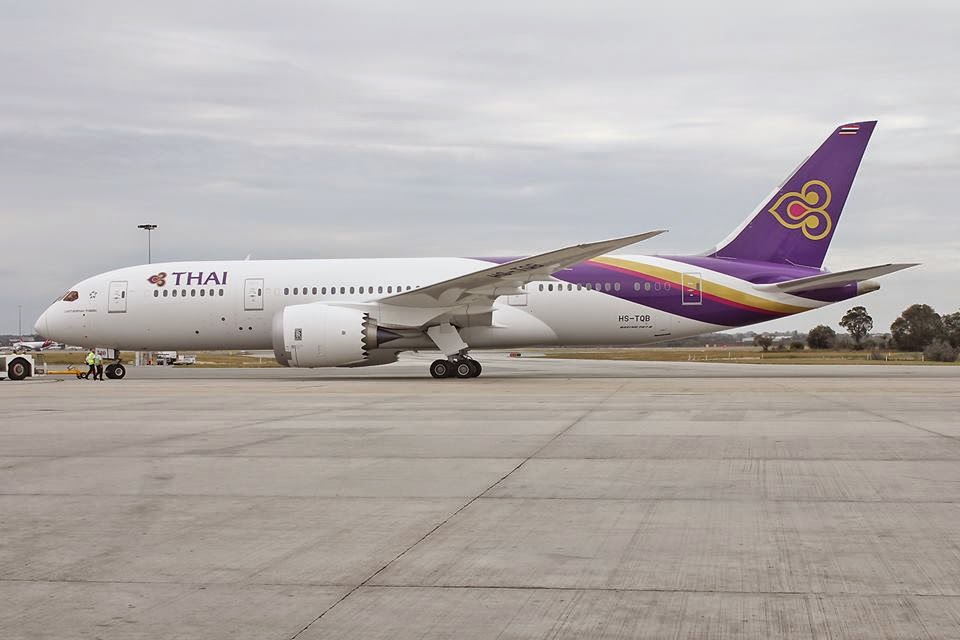 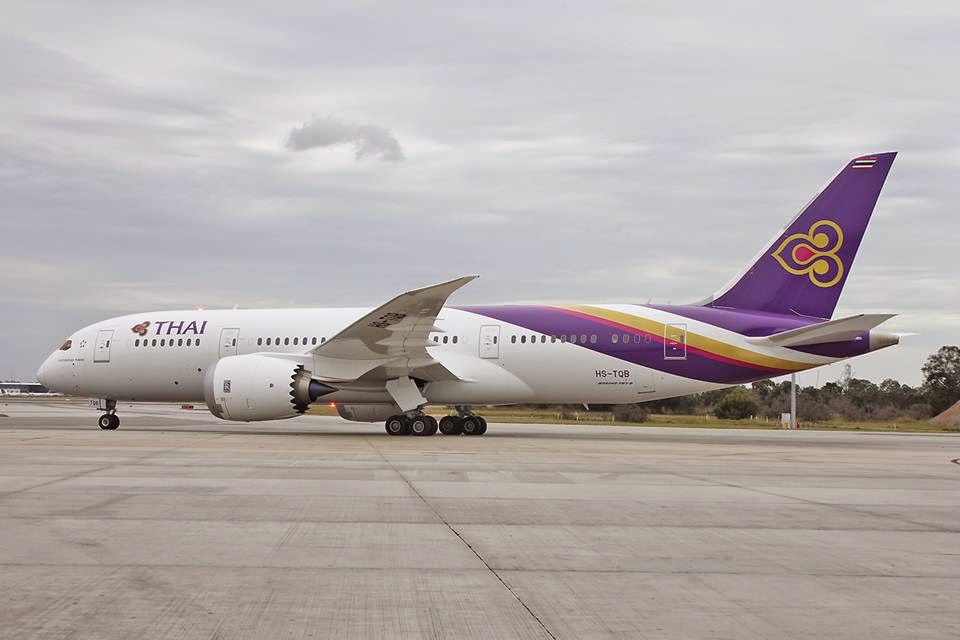 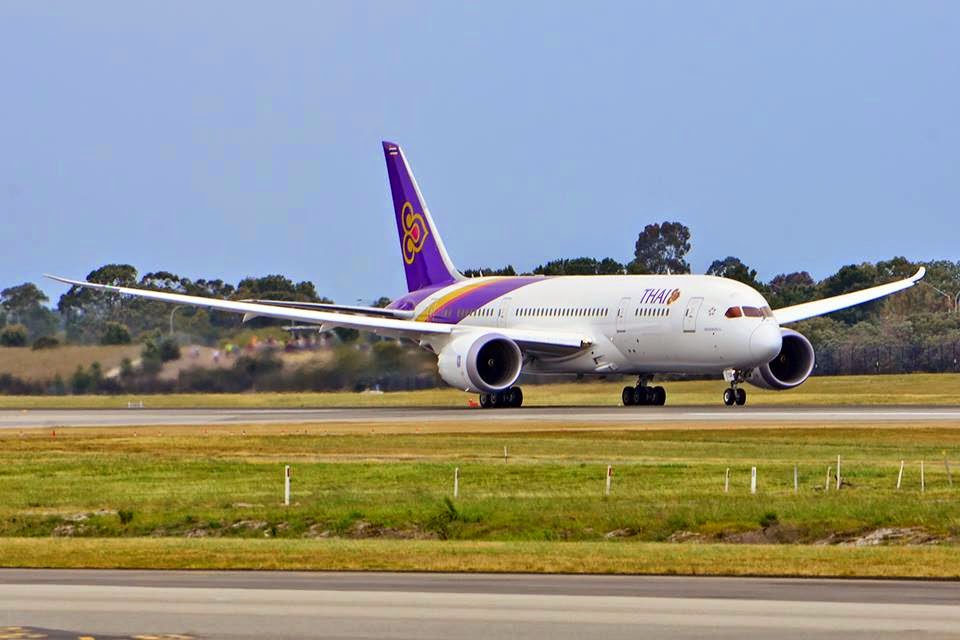 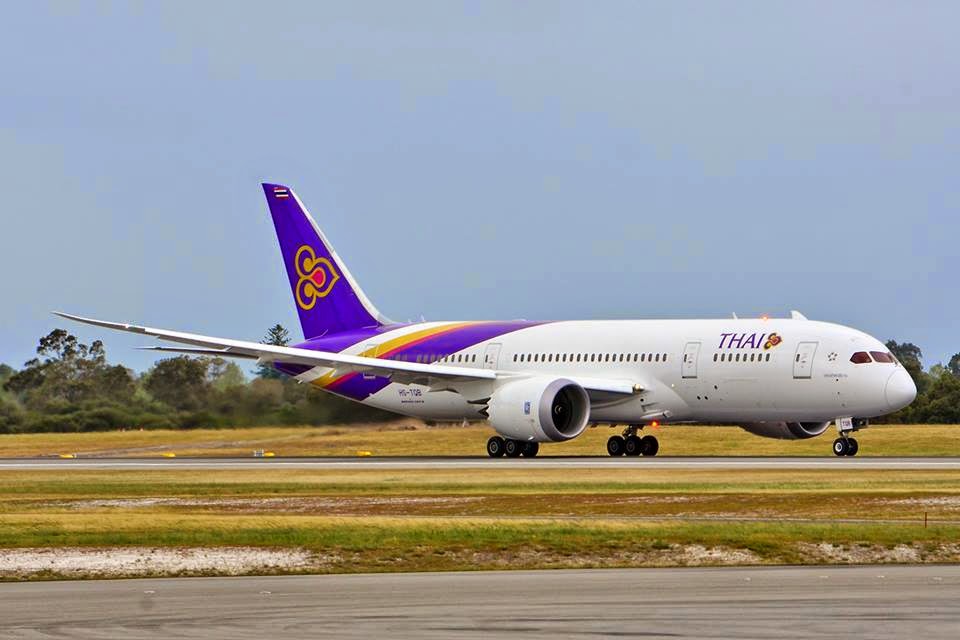 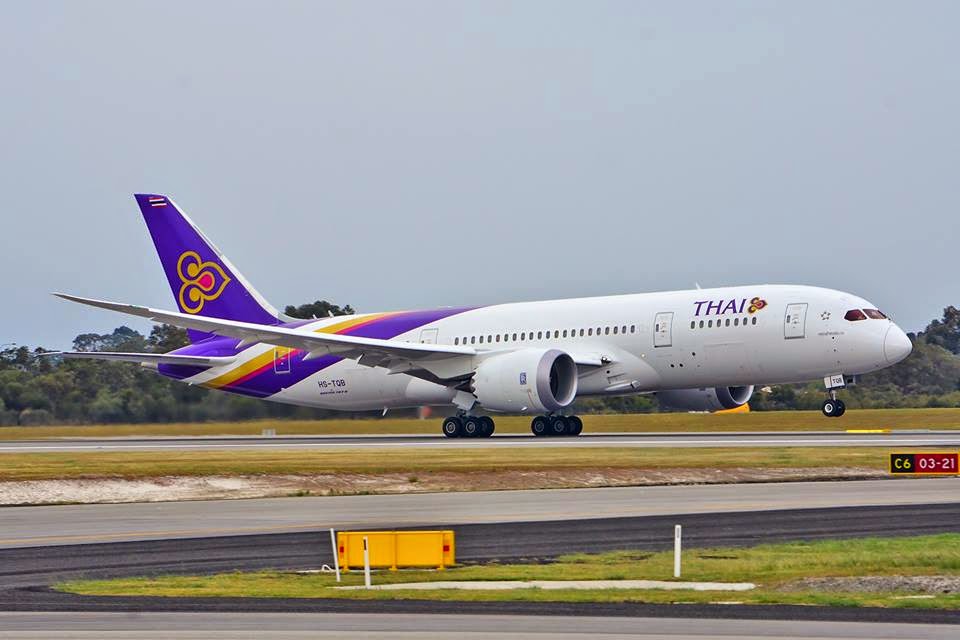 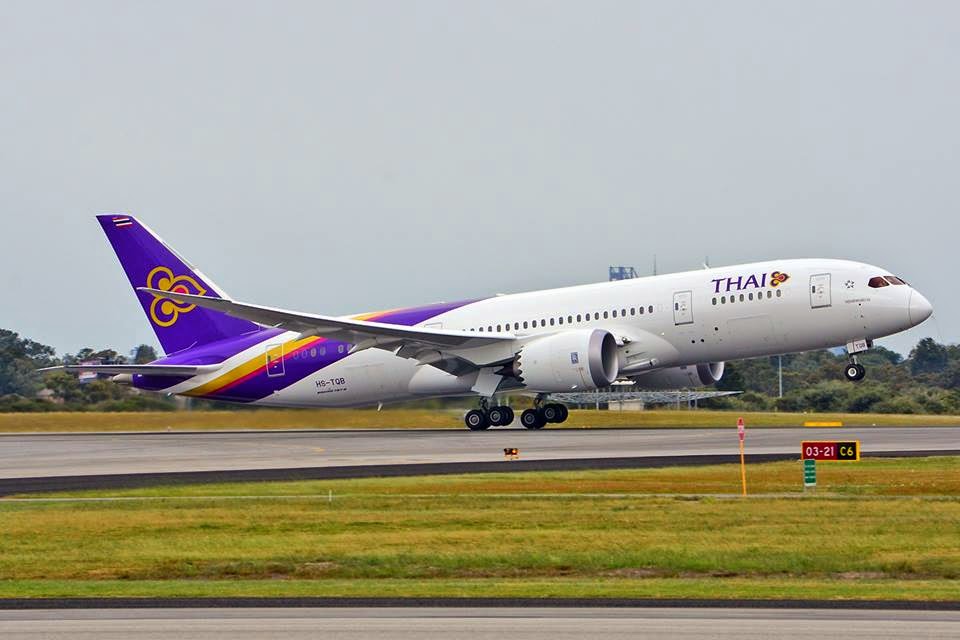 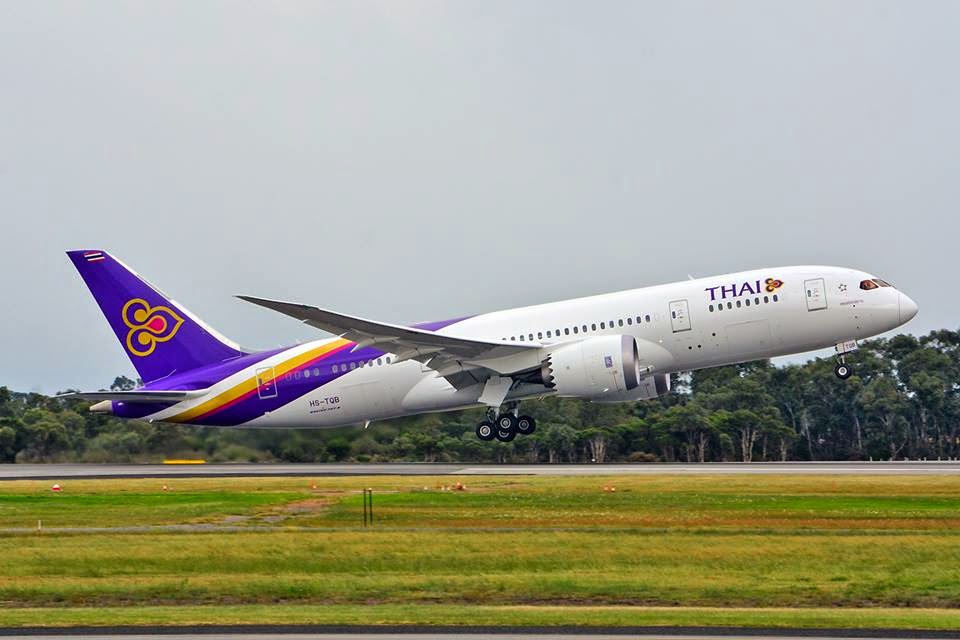 Another first for AEGWA one of our member's Lloyd Cartwright was on board today's inaugural flight into Perth. Well Done Lloyd!