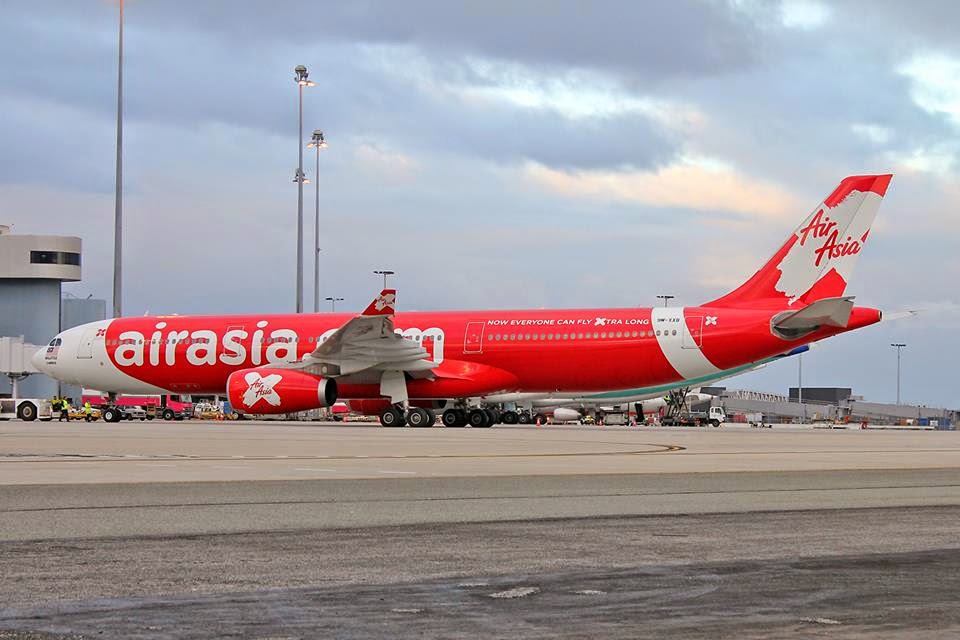 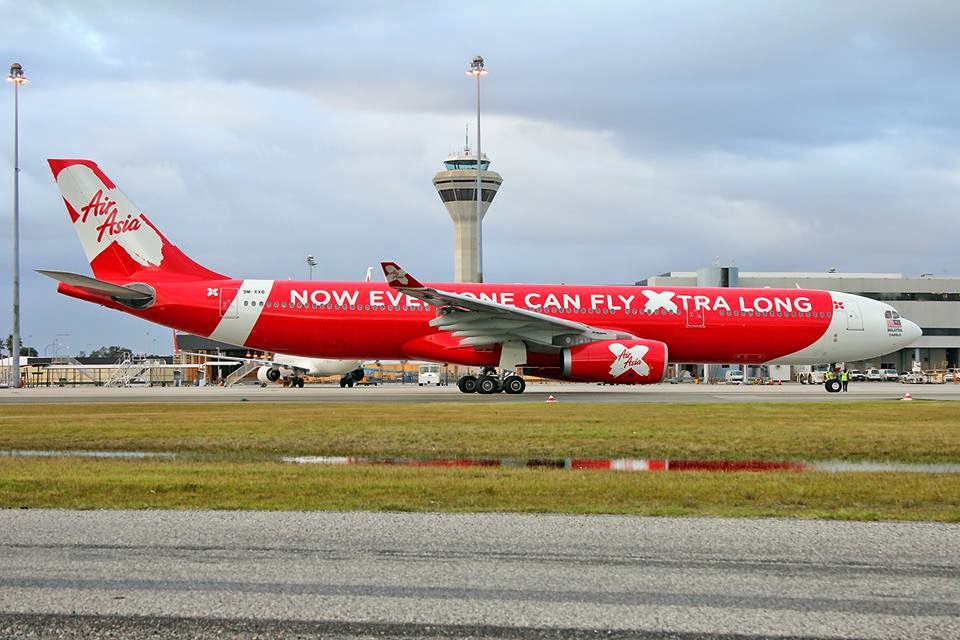 This, the second visit to Perth in this revised colour scheme, notably the previous visit  into Perth in this c/s was days earlier, when the aircraft operated Air Asia X's flight XAX236/237  on Friday 5th September 2014.