Scoot.com's B787-9 Dreamliner 9V-OJA arrives into Singapore ahead of her inaugrual service to Perth 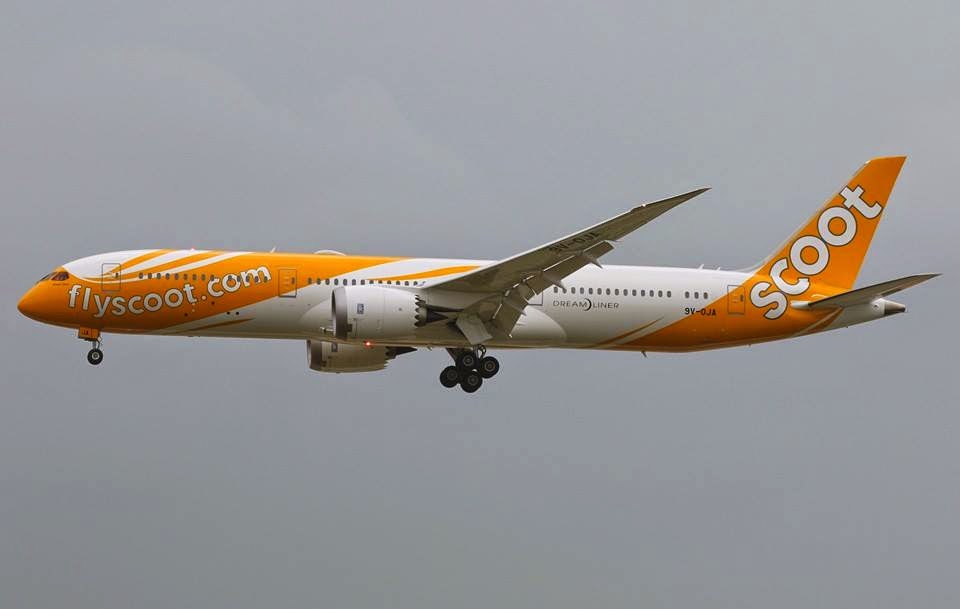 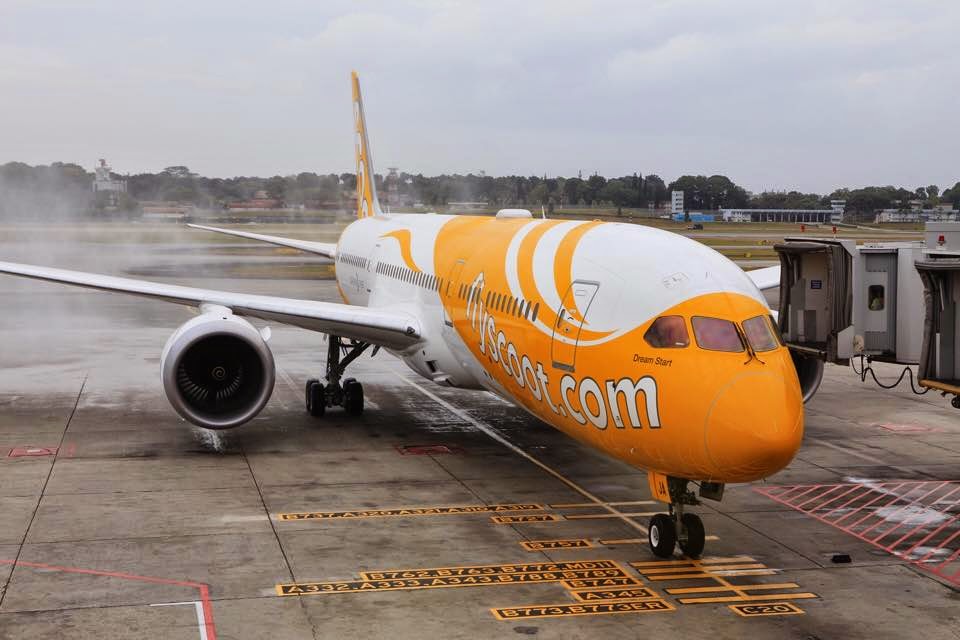 This aircraft has the honour of being the first Dreamliner to be placed on the Singapore civil aviation register.

Scoot.com will fly the airline's first RPT service to Perth on Thursday 5th February 2015, operating as flights TZ8/TZ7 from Singapore to WA.