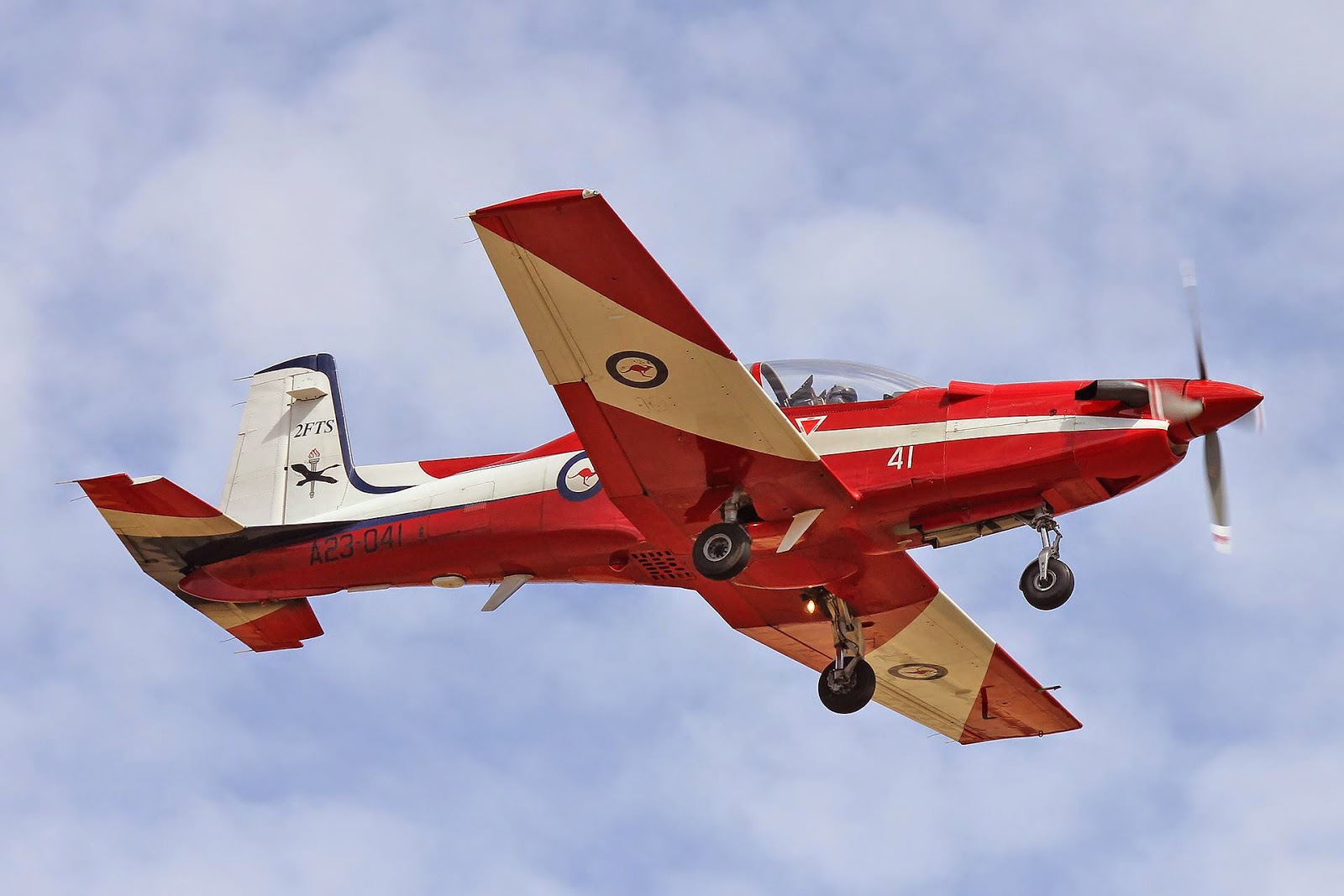 Four aircraft from No.2 Flying Training School based at RAAF Pearce (YPEA) will today conduct a flypast over the Kings Park War Memorial from 12 noon, in support of the Malaya-Borneo Veterans Day commemorative service. The four PC9/A aircraft will fly up the Swan River from Pearce, over South Perth at approximately 325m (subject to air traffic control) then descend to overfly the War Memorial at Kings Park from the South-East.

The commemorative service conducted by the Malaya Borneo Veterans Western Australia Inc. also acknowledges the independence of the Malaysian nation on 31st August 1957.