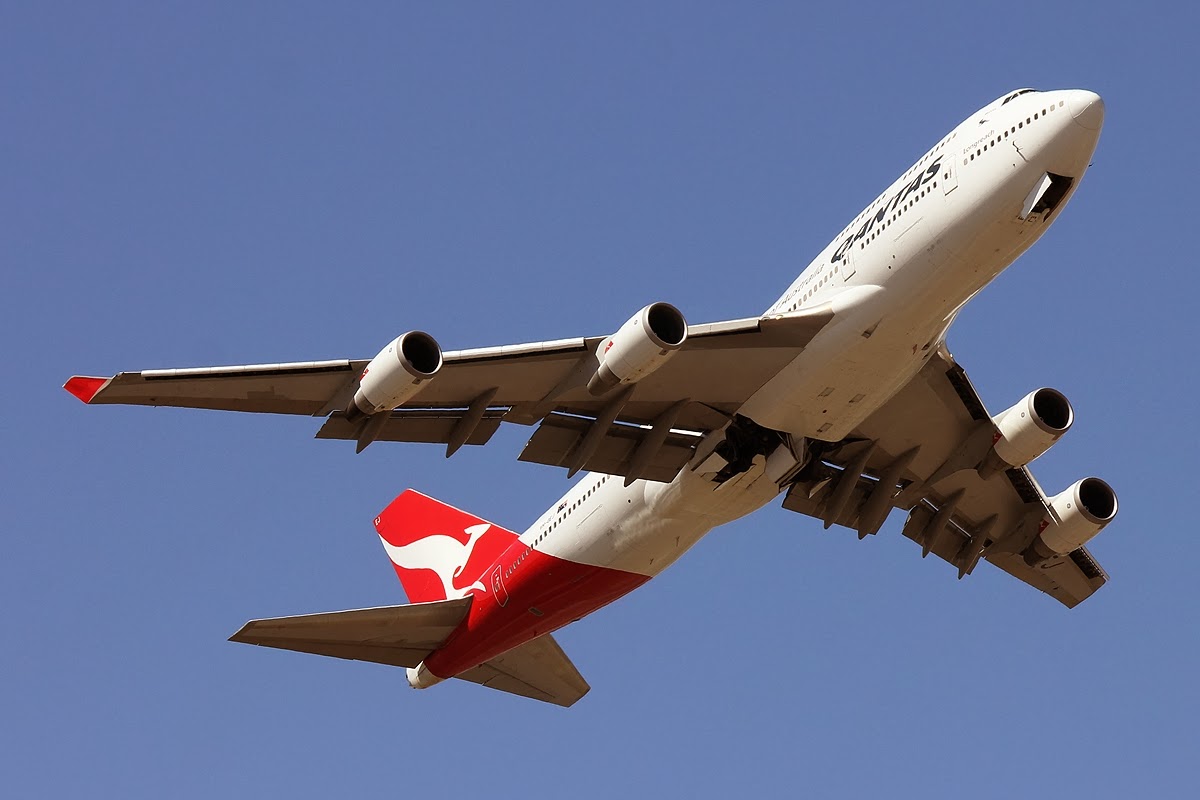 Antarctica Flightseeing Flights in association with Qantas Airways Ltd, operated a special one off sightseeing scenic day trip to Antarctica today & flying to Casey Station, and over the masses of ice flows & glaciers that is Antarctica.

Today's flight departed from Gate 12 Terminal 4 at Perth Domestic Airport, with up to 362 passengers paying premium top dollar for the privilege  to experience one of the world's most isolated regions.

Today's flight was flown under the command of Captain Rob Meek & Captain Steve Cairns, alongside First Officer Matt Carroll, & SO Andrew Byrne in the flightdeck.

Flying time: of 12hrs.52mins for the round trip, with VH-OEJ returning to Perth landing RWY21 at 21.05hrs (WST+8), just after City of Perth's 'Skyworks' Australia Day show concluded over Perth waters. 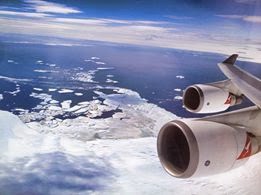 Photo: Supplied
Once down over Antarctica the flight crew, overflew over the area giving passengers onboard the best viewing over this wilderness. In yesterdays case, the aircraft flew West towards 'Mirny' before flying back overhead 'Casey' and returning back to Perth.