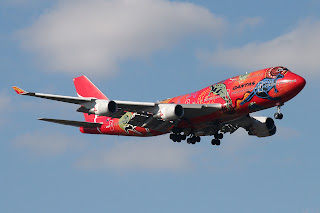 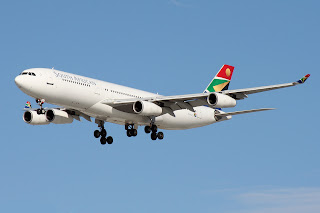 International Air Services Commission rules on QANTAS/South African Airways Codeshare Agreement. The Australian International Air Services Commission today issued a ruling on the codeshare agreement between QANTAS and South African Airways on routes between Australia and South Africa whereby QANTAS flies Sydney - Johannesburg and South African flies Perth - Johannesburg with each carrier taking a fixed number of seats for a fixed price on each other’s services.
QANTAS had requested approval to extend the agreement for five years but approval has only been granted until 31 December 2012 at which point it has been made clear no further approval will be granted. In the meantime the carrier’s must maintain 14 services per week between the two countries. If South African Airways does not wish to serve Perth daily then QANTAS must make up the weekly flight total to 14 per week either from Perth or another Australian city.
Posted by Greg Wood at 11:18:00 AM